Dan Auerbach Shares “Shine On Me” and Announces New Album 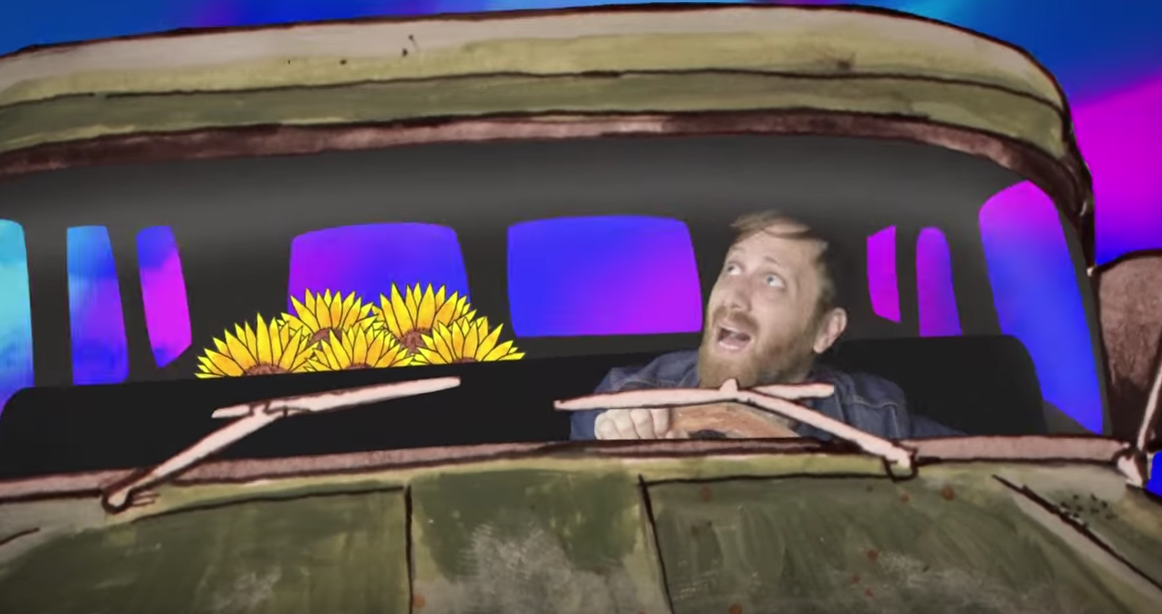 Dan Auerbach has shared the official visual accompaniment to “Shine On Me,” the debut single from his upcoming solo record, Waiting On a Song.

Directed by Steven Mertens, the animated video features Auerbach getting abducted by aliens and flying through a number of trippy adventures including a participating in a demolition derby and performing a concert with his new animal friends. This project marks the follow-up to Auerbach’s 2009 solo effort Keep It Hid.

Watch the video for “Shine On Me” featuring Mark Knopfler above and look out for Waiting On a Song on June 2.