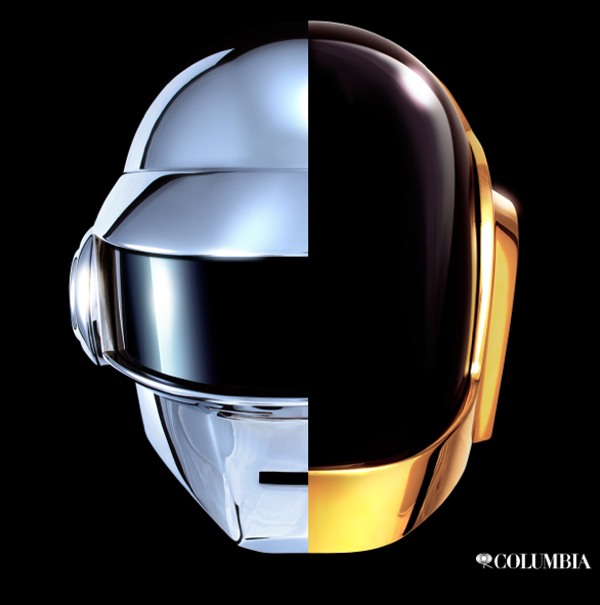 Last month the internet was all a buzz with the rumor that  French electronic dance music wonder duo Daft Punk had signed a deal with Columbia records. Today they have finally officially confirmed it the rumour. After posting on their FaceBook and Twitter their website url, fans were treated to a new graphic which included the Columbia logo. Now that this has been confirmed the world anxiously awaits more details.