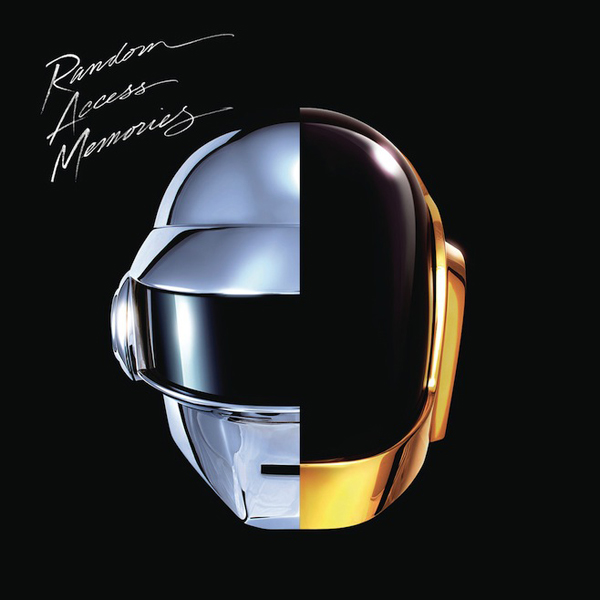 Daft Punks long-awaited, highly anticipated Random Access Memories album has finally dropped and the world has rejoiced. To accompany the release of the album in Japan, the two French robots released a Japanese only bonus track called “Horizon”. The dreamy-techno instrumental is one of the most laid back a tracks from the album creating a nice mellow ending to the album. Listen to “Horizon” below, and make sure you go and cop Random Access Memories now.