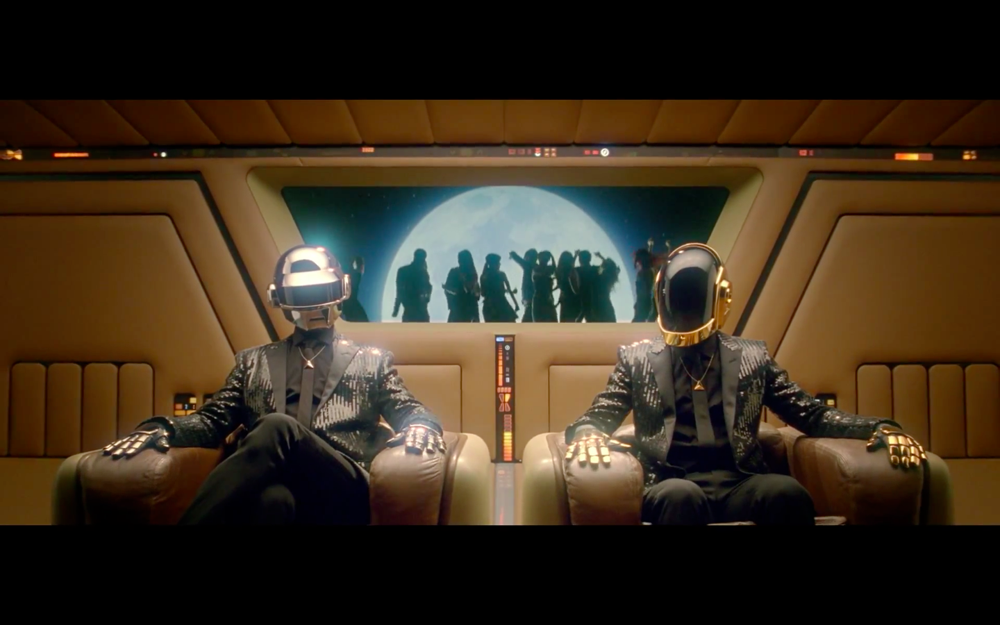 Only the French robot duo known as Daft Punk would have the musical audacity to remix their own track (with plans for the whole album), from their recently released Random Access Memories album. The already overplayed summer anthem “Get Lucky,” has now been treated to a 10-minute reworking featuring original guest Pharrell, but with more robotic, synthesized vocals and more guitar from Nile Rodgers.

The boys also released a video teaser, and the new remix exclusively on Spotify. You will have to sign up to Spotify to listen to the 10-minute disco reworking. For now.

The “Get Lucky” remix will be available on vinyl on July 16th.