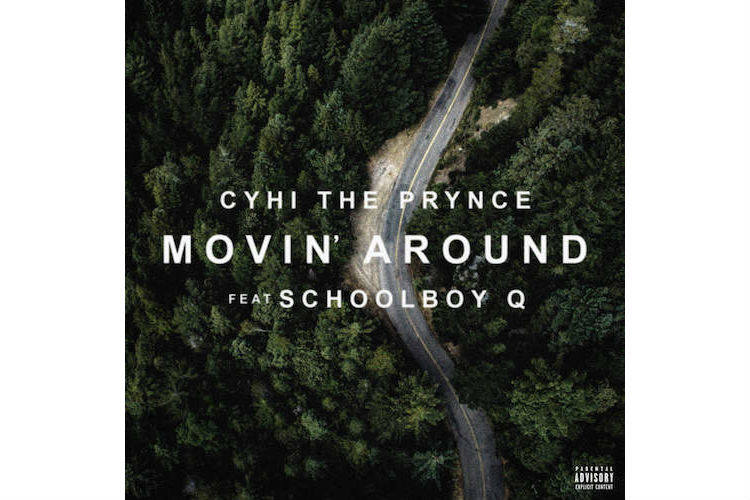 CyHi The Prynce is preparing for the release of his debut studio album, No Dope On Sundays, and has shared a new song off it titled “Movin’ Around” featuring ScHoolboy Q.

The song’s smooth instrumental was produced by Syk Sense & OZ, and showcases CyHi’s singing abilities along with his and ScHoolboy’s proficient lyricism.

After nine mixtapes and twelve years in the game, No Dope On Sundays will be CyHi’s first official studio album. The project is slated for release this September.

Enjoy  “Movin’ Around” by CyHi The Prynce featuring ScHoolboy Q above.