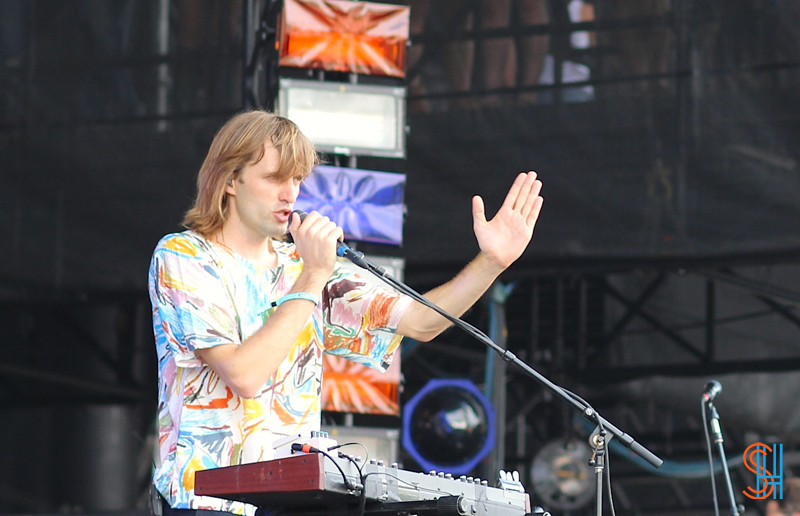 Aussie electro poppers Cut Copy got the crowd hooked from the get go. Taking to the “Main” Gov Ball NYC Stage, the Melbourne musicians wasted no time diving right into their dancey hit”Hearts on Fire.” It has been a few years since the group toured, so it was hard to tell if they played a harder, more bassy set than usual, or an unintended trick of the acoustics. Either way, the heavier beat had people getting down low in the ocean of mud that was the entire Governors Ball.

Hipster-turned-Hippie Tim Hoey, seamlessly sang each of the groups hits, flowing from song to song, dance hit to dance hit. The boys from down under can without adoubt officially be crowded the Kings of Electro dance. Introducing a live sax player to accompany them on stage, the intricate addition added a perfect layer of live music that took the tunes to the next level showing that the boys still got it.  After listening to their mid-afternoon set, the only question left unanswered was when’s the new album coming? 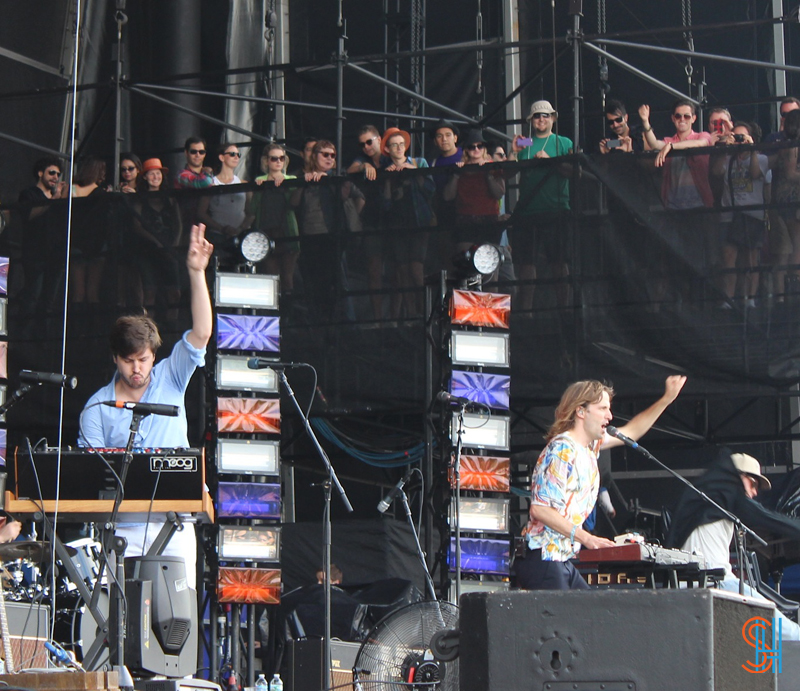 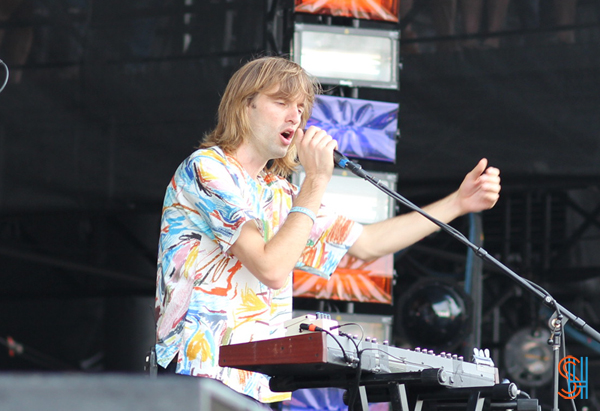 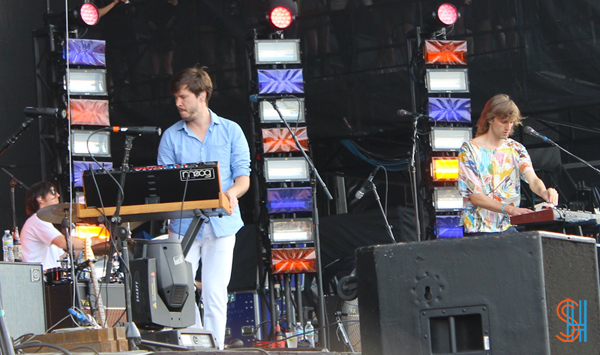