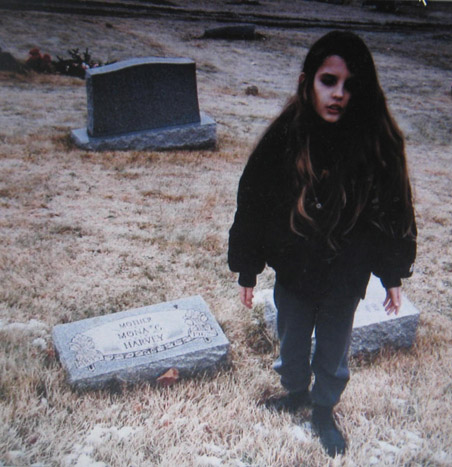 Oh Fun! Let’s give a round of applause for the return of “Glitch-punk” wonder duo Crystal Castles, who are set to drop their sophomore album on June 8.  This second offering has been given the clever title Crystal Castles, yes,  just like the first one… okay.

Apparently producer Ethan Kath and muted screamer Alice Glass recorded the album in various locales such as an Icelandic church, a Canadian cabin, and a Detroit garage, according to their official press release.  The first official single from Crystal Castles’ sophomore album is called “Celestica”, and is due out soon.  Check out the track-listing below.