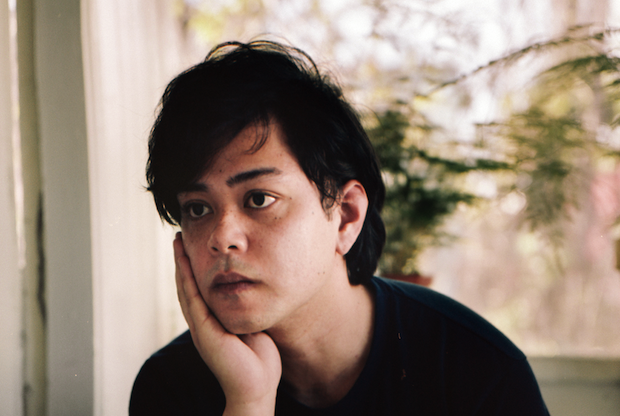 Craft Spells is back with a sonically lush track titled “Komorebi” which will be on his sophomore album Nausea out June 10 via Captured Tracks. After a small bout of writer’s block, Justin Vallesteros moved away from the big city, put down his guitar and properly trained himself on piano. The results from his break from the real world and immersion in other non-generic music sounds shine through in this track as his signature colourful arrangements and progressions incorporate complex orchestral string and wind arrangements that add on to the already elaborate textures.

Craft Spells will be stopping by in Toronto for NXNE on 6/21 as part of his summer tour with Beach Fossils, Juan Waters, Axxa/Abraxas, Crystal Stilts, and Young magic. Be sure to catch him while he’s in town but for the mean time, have a listen to the track!