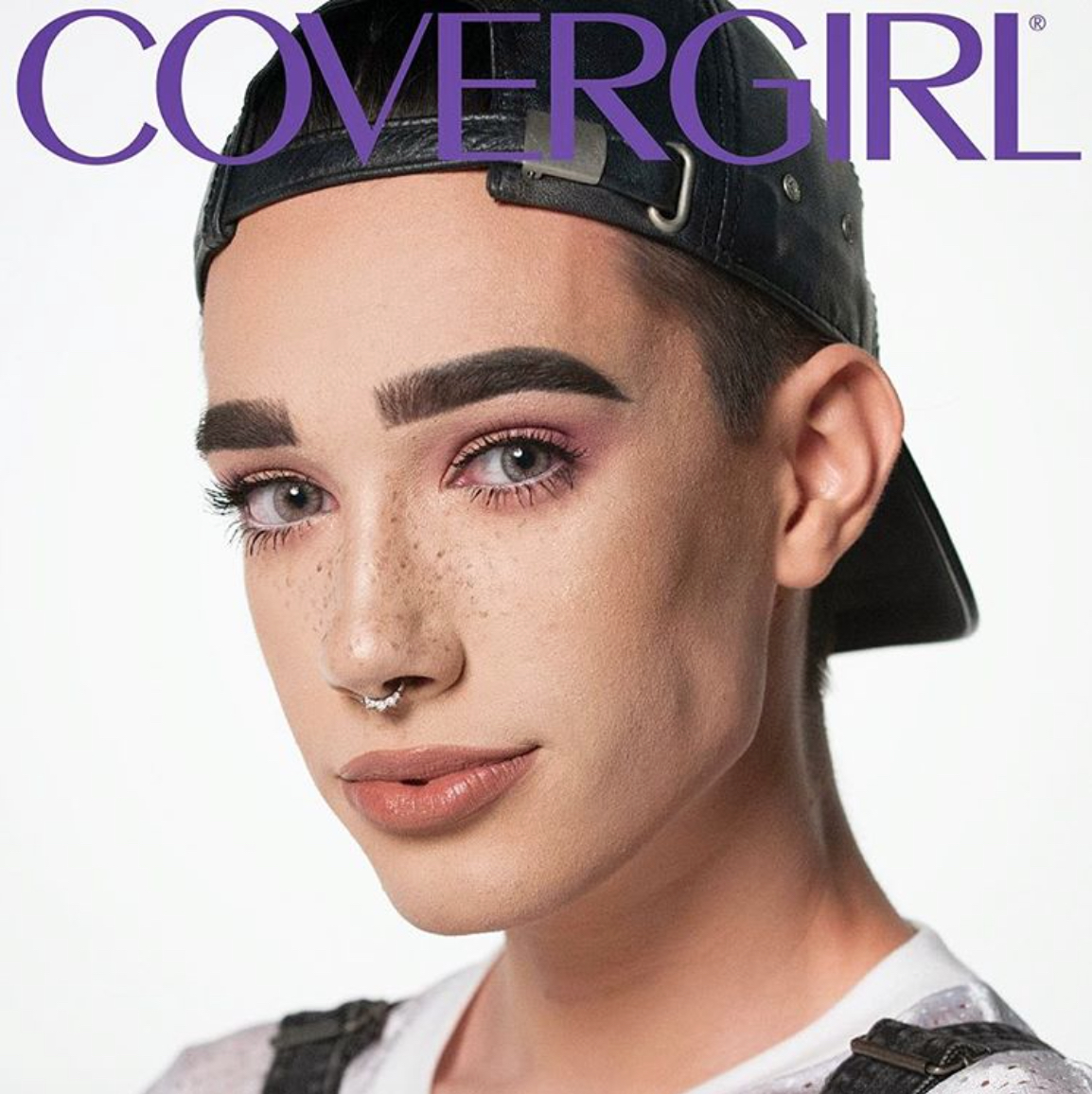 The cosmetics giant is making headlines in the beauty world by appointing Charles as their first-ever male brand ambassador, or should we say, CoverBoy! Though he’s still a high school senior, Charles has racked up an impressive half a million followers on his Instagram and YouTube channels.

All of our CoverGirls are role models and boundary-breakers, fearlessly expressing themselves, standing up for what they believe and redefining what it means to be beautiful. James Charles is no exception. One year ago, he boldly chose to launch his Instagram to the world, using transformative, dynamic makeup looks to showcase the many facets of his personality, serving as an inspiration to anyone who might have been afraid to do the same. – CoverGirl

We can expect to see Charles in print, television and digital ads, both with current CoverGirl brand ambassador Katy Perry and by himself.

It’s official: so excited to welcome @JCharlesBeauty to the COVERGIRL family. ❤️ Show your support for James by regramming his COVERGIRL vid using #COVERGIRLJames!