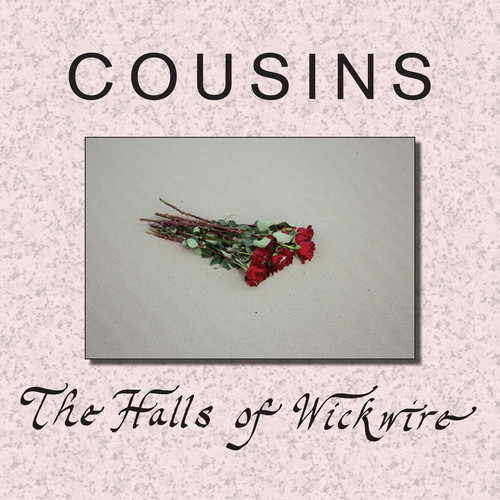 Congratulations to east coast duo, COUSINS, comprised of Aaron Mangle and Leigh Dotey, for being signed to Hand Drawn Dracula!  The band group has been around for quite some time, having released two albums and played in many big festivals, including NXNE and Wavelength.  They’re now ready to release their new album, Halls of Wickwire, on May 13th.  Their signature straightforward no-bs raw garage style due to their stripped down set of just a guitar and a drumset sounds refreshed and pretty monumental.

Have a listen of the first song, “Mess”, that has been released from their upcoming album. The driving drumbeat and the avalanche riff pretty much sets the tone for what’s in store for the next couple of months.