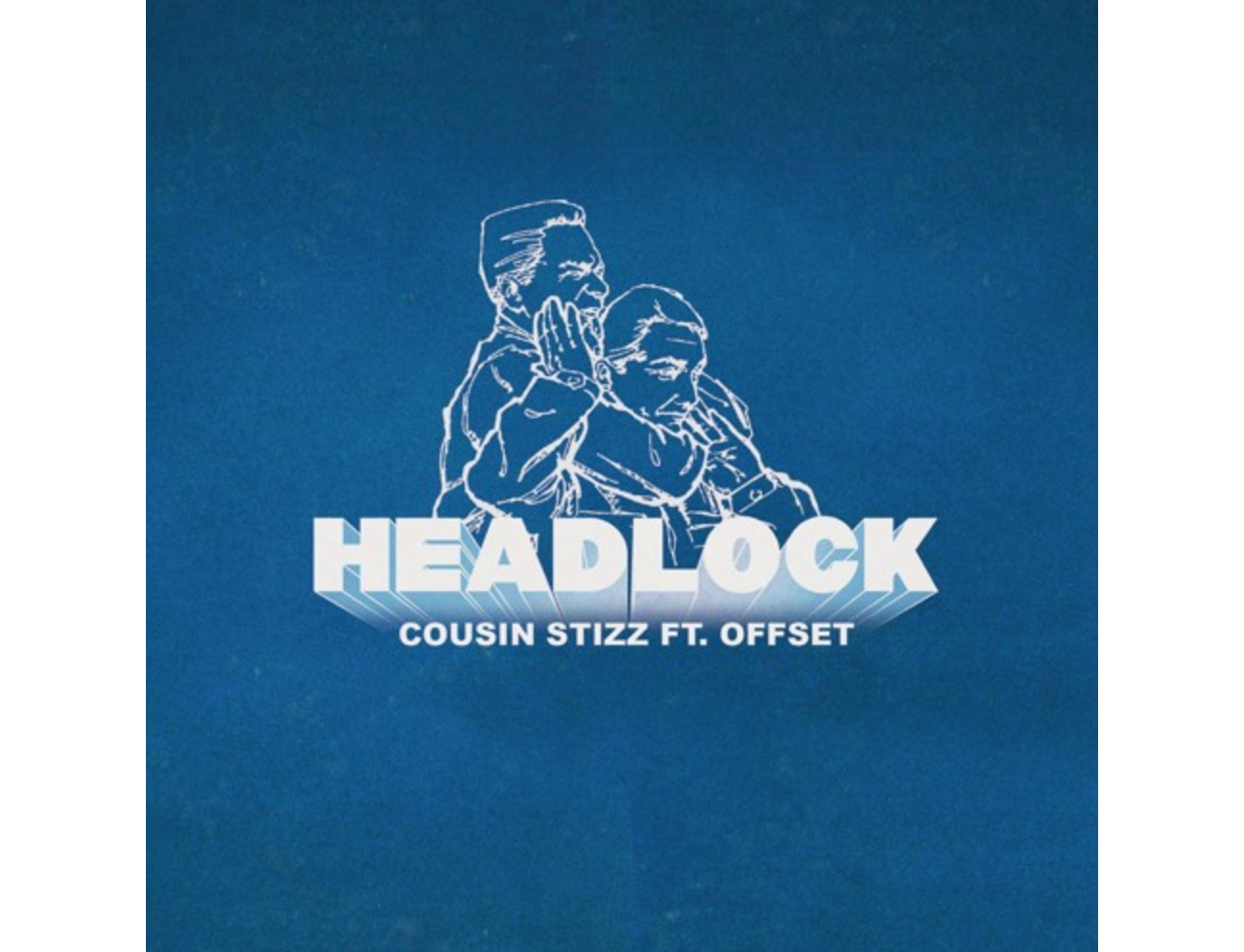 The Vinylz-produced banger was premiered by Zane Lowe and features hot verses from both rappers and some choice ad-libs from Offset. The Boston rapper also announced a forthcoming mixtape, One Night Only, due out on May 12 via RCA.

Take a listen to “Headlock” featuring Offset below.