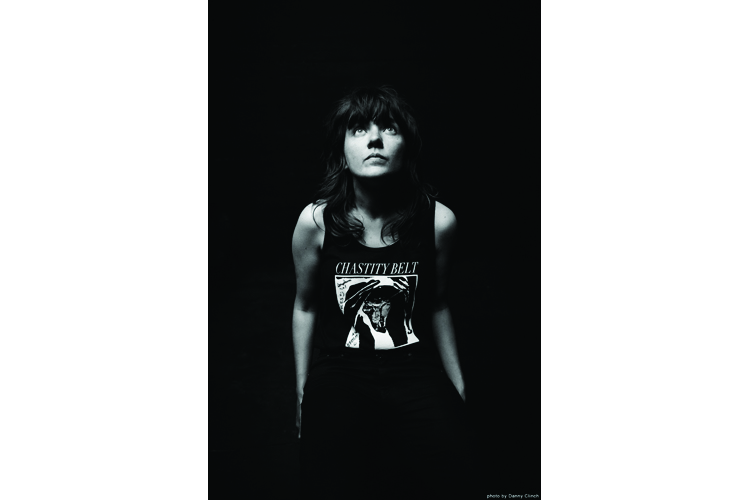 We can’t get enough of Courtney Barnett. We fell in love when we first heard 2014’s The Double EP: A Sea of Split Peas & now since last year’s release of her hit studio debut Sometimes I Sit And Think And Sometimes I Just Sit Barnett continues to blow up. She’s touring the world, nominated for a Grammy and taking over. Now, Barnett has released a new track that dives into her instant ramen love.  The track is off Good For You, a Milk! Records compilation album, Milk! Records being the label that Barnett runs, owns and releases her music on in Australia. Listen to the tasty track above.

We’re also loving Barnett’s recent Song Exploder episode where she talks about the making of “Depreston”, give it a listen below.

Good For You is out on Milk! Records February 14th, pre-order it here. Sometimes I Sit And Think And Sometimes I Just Sit is out now. Go see Barnett live at one of the dates below.

ps. Shout outs to Courtney Barnett for wearing a Chastity Belt shirt – go check them out.