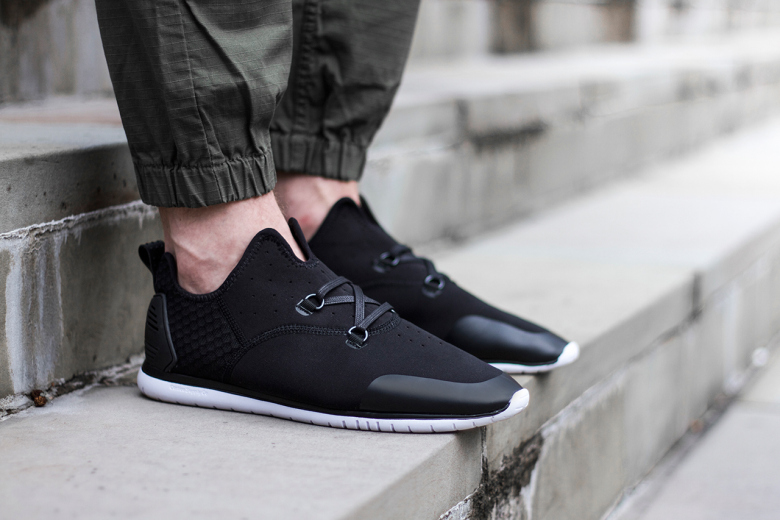 British footwear brand Cortica has revealed a new line up of what they’re calling “progressive hybrid footwear” for the summer season. Consisting of two styles, the Epic and the Infinity Lace, the summer pack is an ultra light and flexible frame made from TPU or thermoplastic polyurethane, a moulded tongue, and a neoprene upper.

Each style is available in six colorways including black, navy, and khaki, and set for release in July in London at Selfridge’s and online at ASOS. 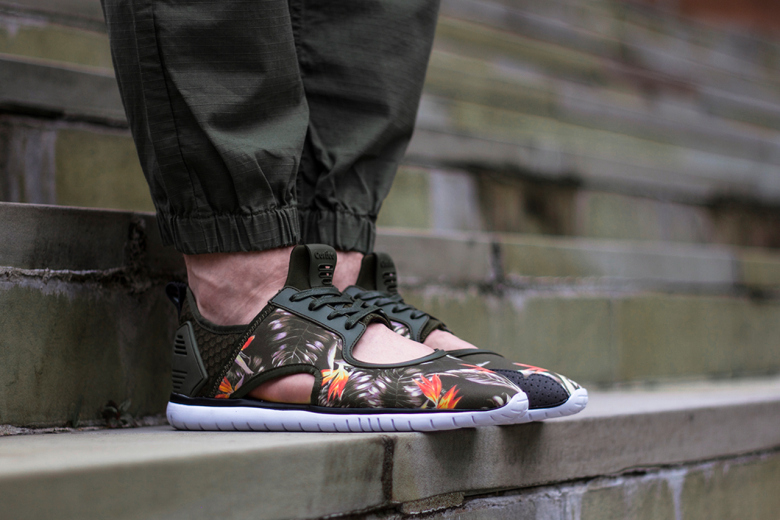