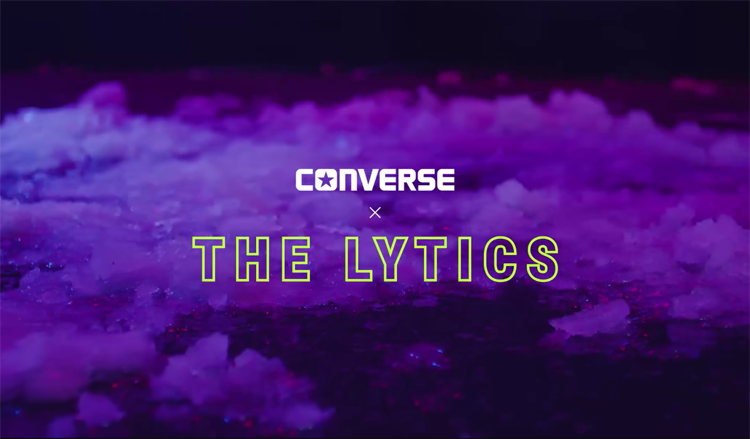 Remember way back to this time 2015 when we introduced you to a Canadian hip hop outfit that went by the name The Lytics? Well the little Canadian group that could, is doing it! After teaming up with Converse Rubber Tracks to create a fire of a single, the group has continued to tour the world and refine their craft. Keeping the partnership going, Converse has tapped the group once more to create the official music video for their track “Legendary” utilizing showcasing the newly launched Chuck Taylor All Star II Boot as part of the #CounterClimate program. Putting the boot to the test like no one other than a Canadian can, the Lytics managed to light up the place even though it was full of snow.

Watch the video above now!