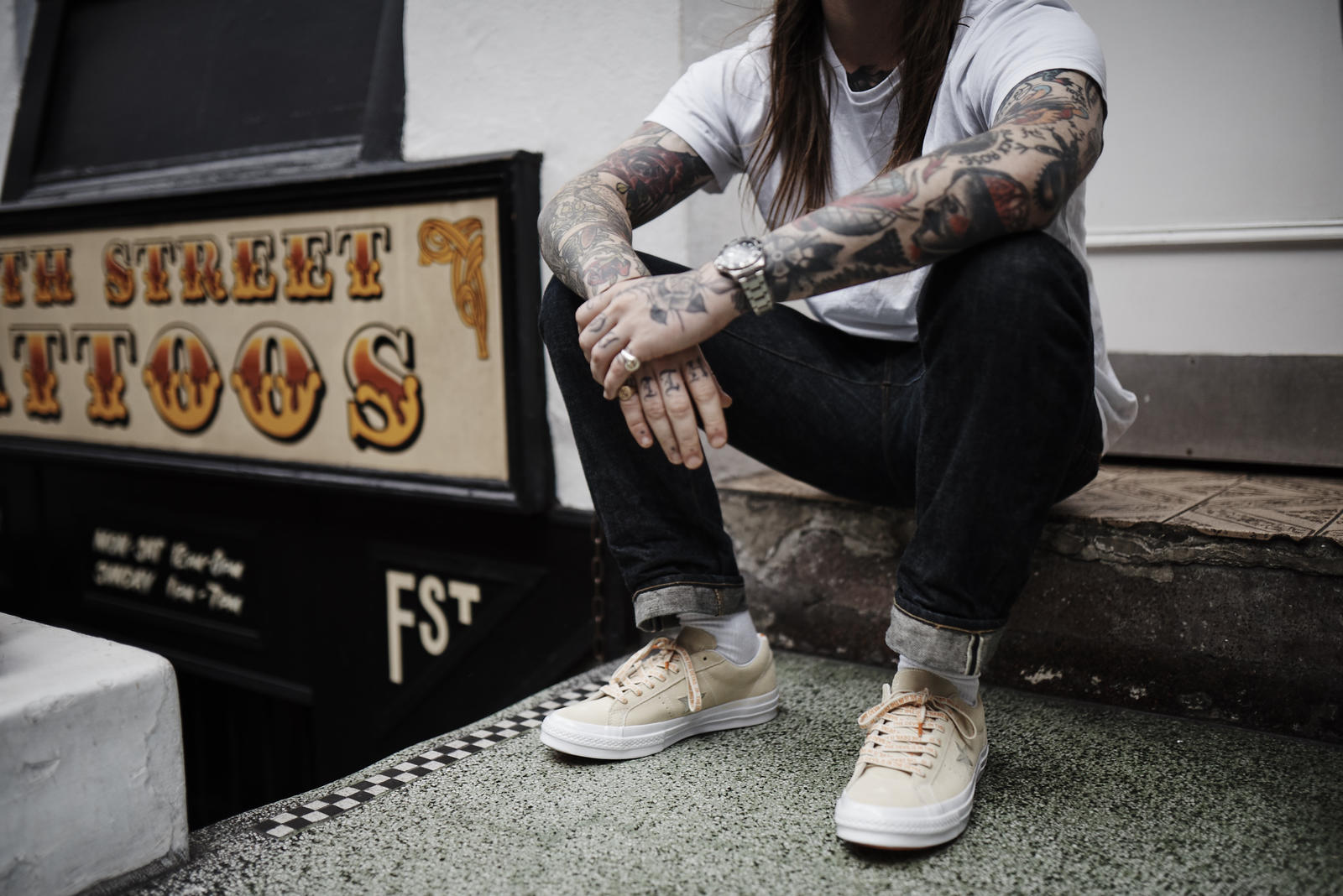 Converse has joined forces with UK retailer Footpatrol to release a collaborative One Star inspired by London sneaker culture.

The One Star’s premium suede upper features a number of unique details like a jeweled Star logo and embroidered Footpatrol branding. The laces feature custom branding that reads “THE DEVIL IS IN THE DETAILS.” In addition to the collaborative shoe, Converse and Footpatrol are launching a co-branded coach jacket inspired by the Soho area of London where Footpatrol’s retail store resides.

The Converse x Footpatrol One Star and coach jacket will be available at Footpatrol, Footpatrol.co.uk and Converse.com beginning July 6. 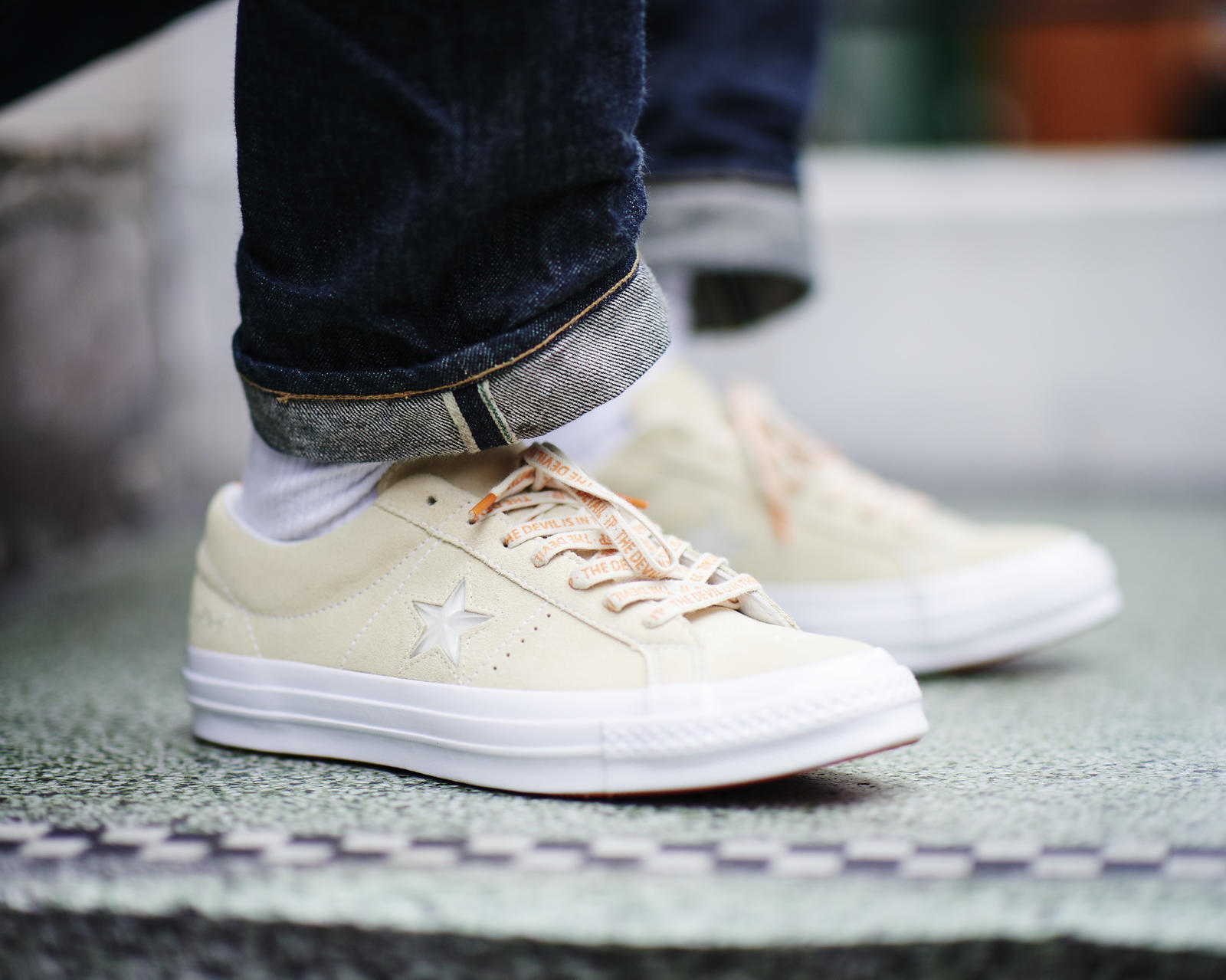 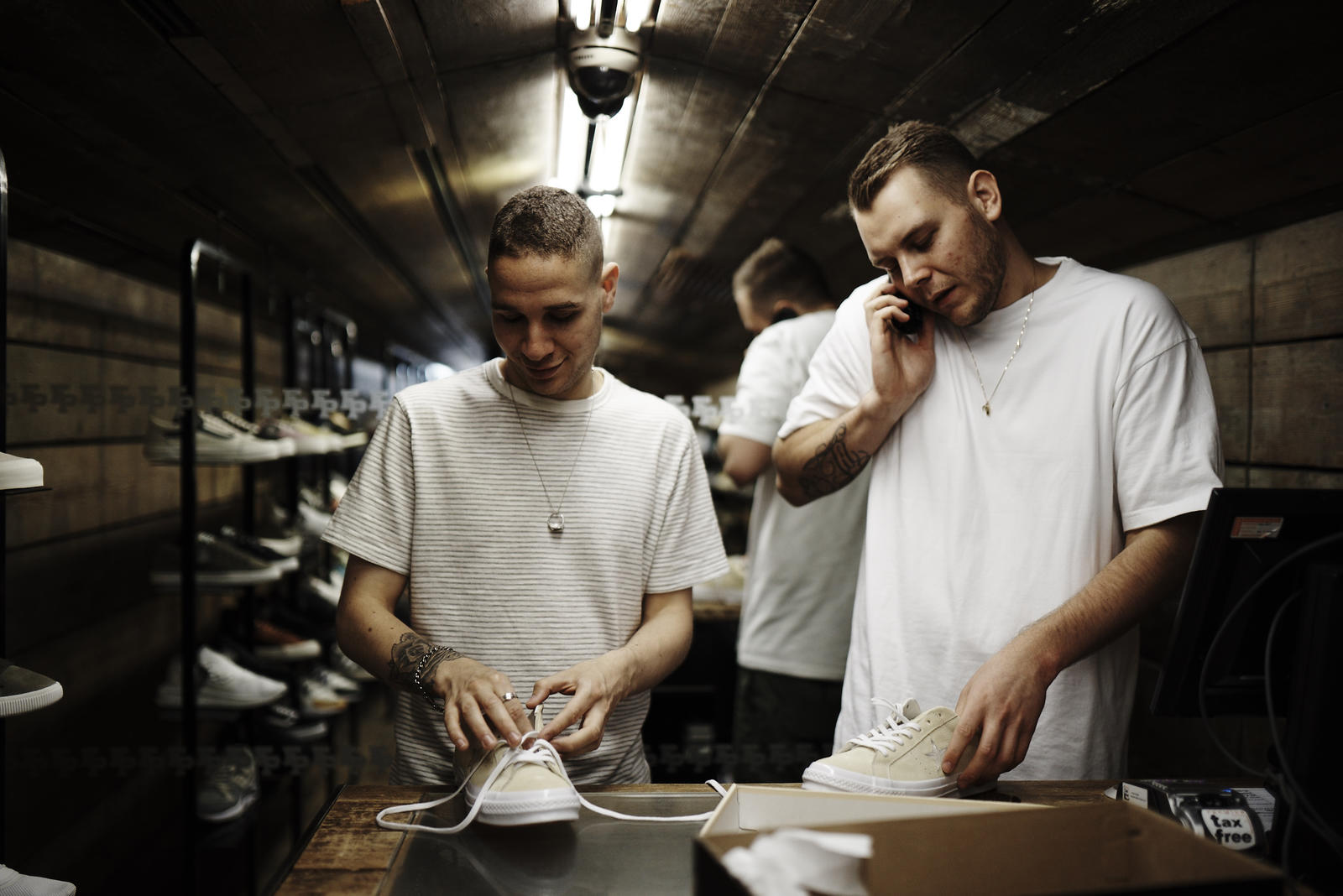 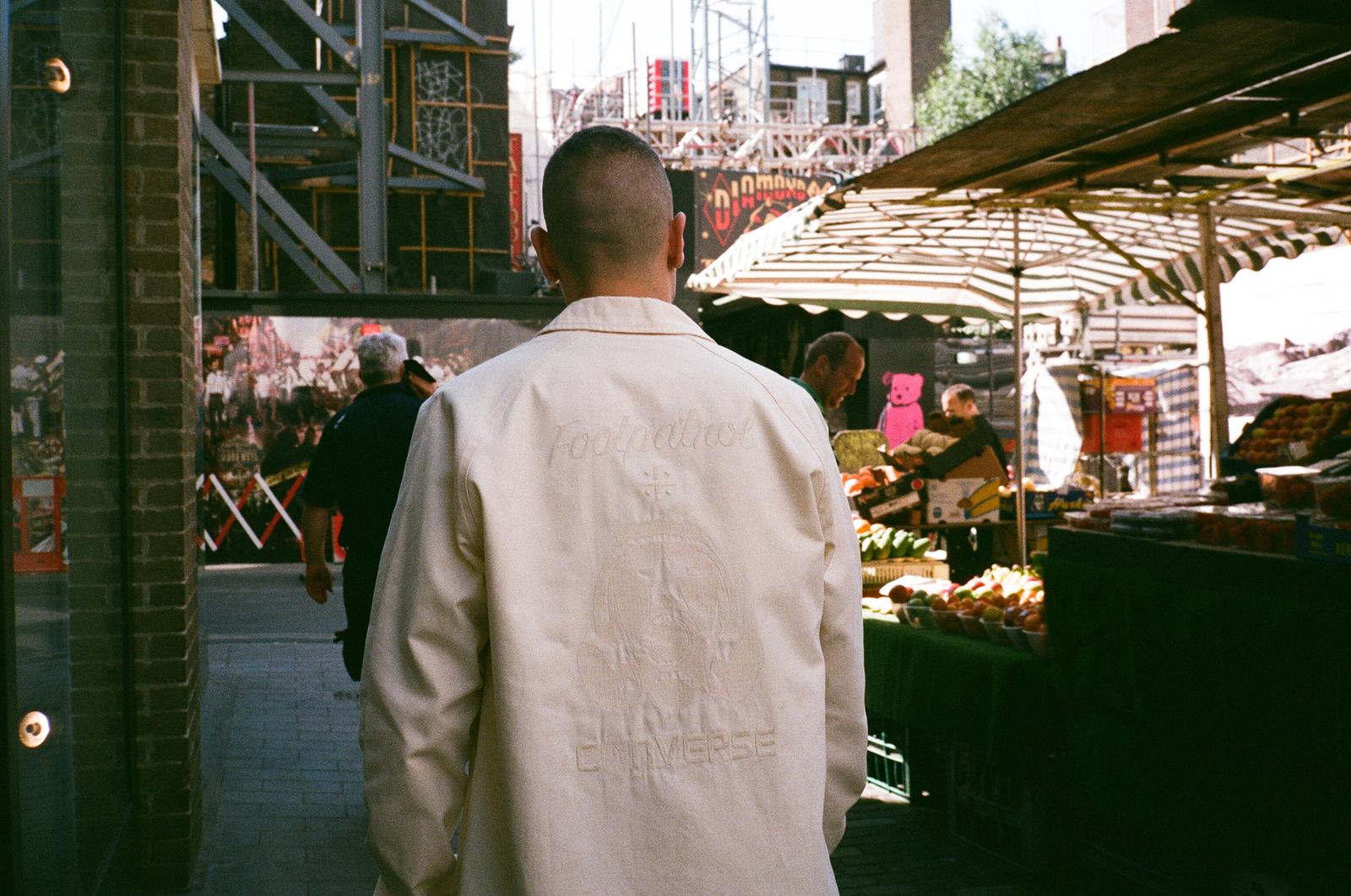