Converse - All Wah from James & Jason on Vimeo. 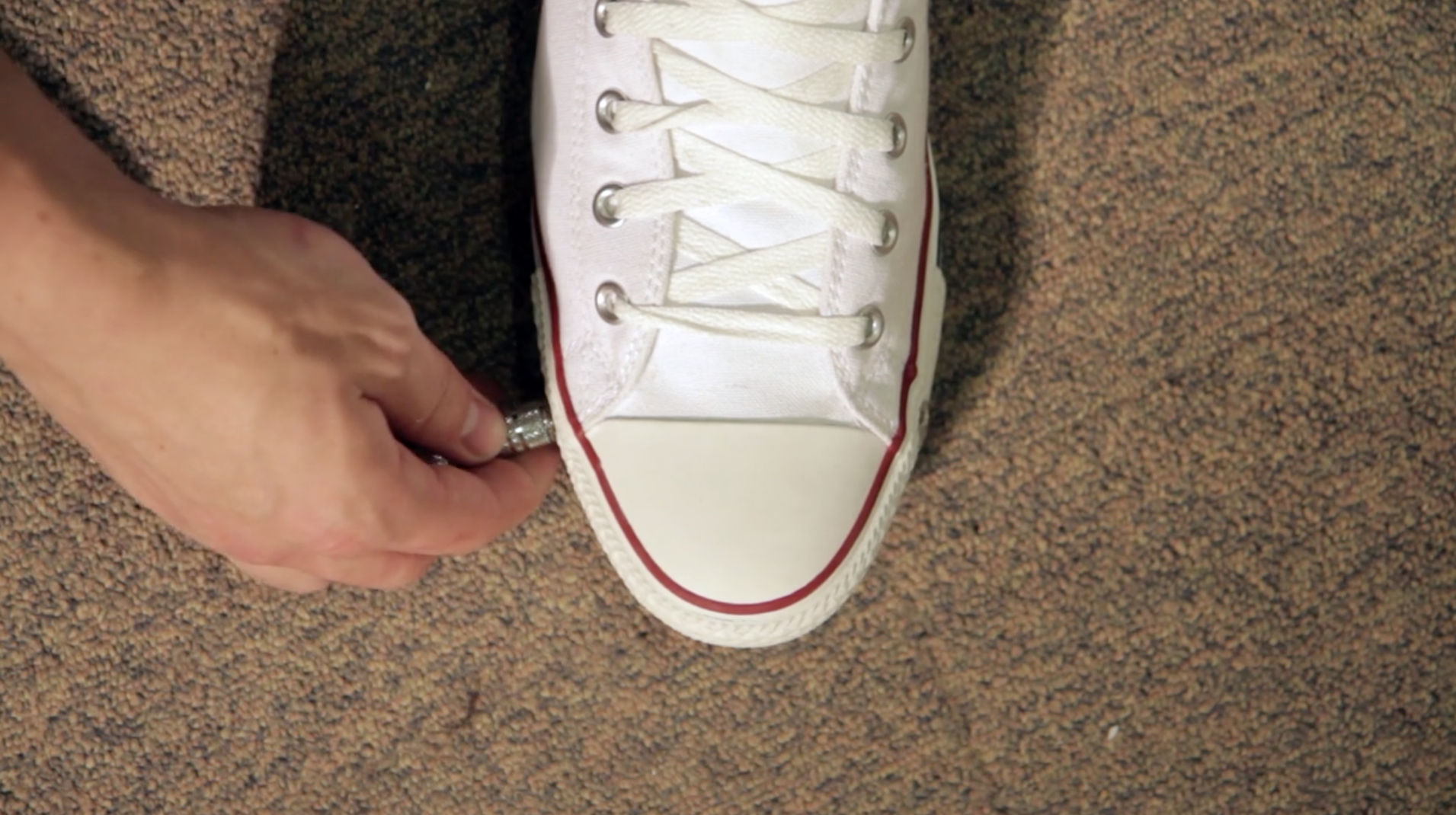 Converse has forever been the uniform for musicians on stage and in the studio, so it just make sense  they would find a way to take that one step further by making Chucks into a Wah Wah pedal. The cutely titled Chuck Taylor All Wah features a built-in was pedal, which was first designed by Critical Mass a few years back (as seen in the above video) has been brought to market by Cute Circuit.

It works with minor-sensor technology built into the flex sole of the shoe, communicating with a Wah Box via bluetooth working with an amp or connected to iPhone or Mac.

Check out the technology behind the Converse All Star Wah above now from a few years back and behold the final product below now. 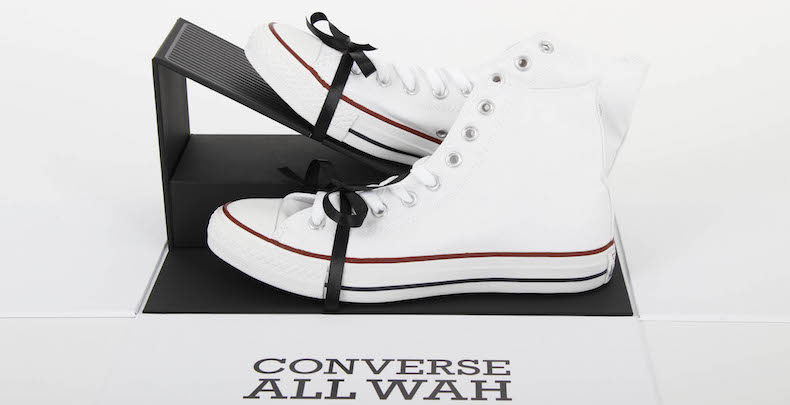