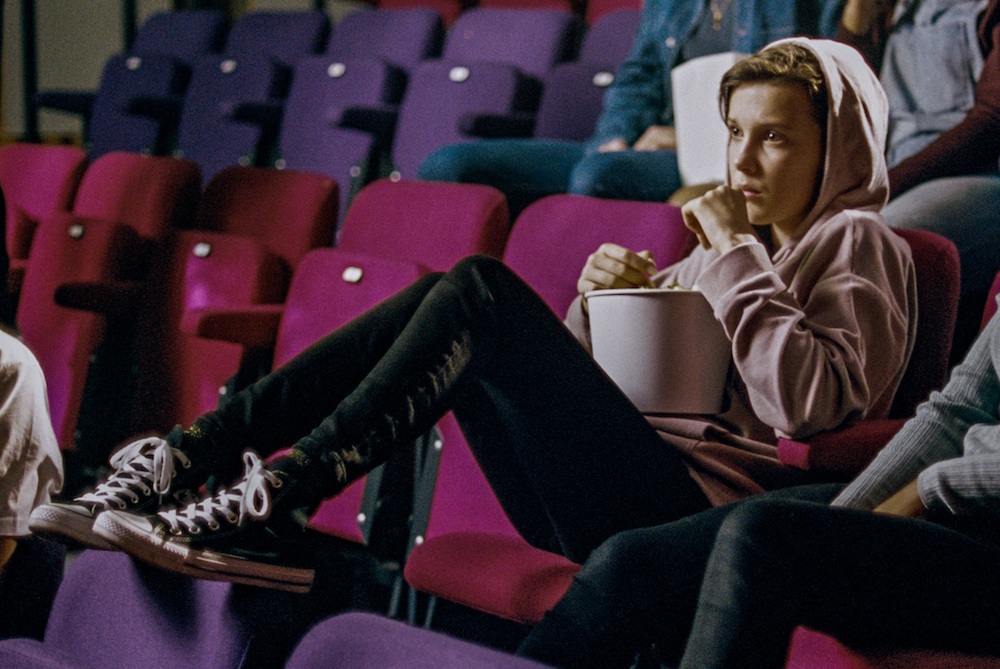 Converse has launched a new series titled Forever Chuck Style Scenes that explores the three scenes that played a role in the Chuck Taylor’s growth as an iconic silhouette – film, hip hop and fashion.

The first instalment – “Chucks In Film” – features Stranger Things breakout star, actress Millie Bobby Brown and explores the role of Chucks in various elements of cinema including their appearance in 1985’s The Breakfast Club.

Watch the “Chucks In Film” short below.