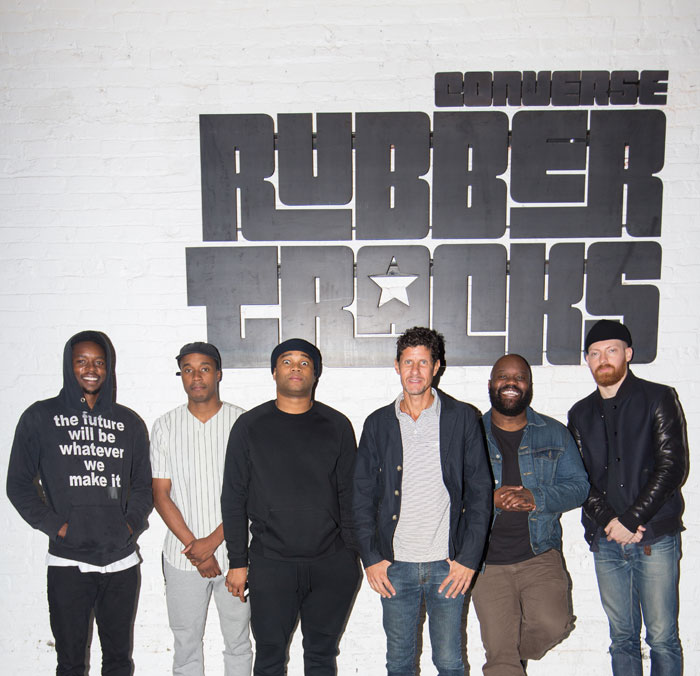 Winnipeg-based hip hop group, The Lytics were selected as part of the Converse Rubber Tracks global program to spend two days record at the Rubber Tracks studio in Brooklyn, New York. The Canadian collective was part of a monumental and unprecedented group of 84 musicians from 28 countries who were selected and thus given  free recording time at 12 different legendary recording studios around the world.  Of those 84 bands, only a select few were granted the addition privilege of having a surprise mentoring session from a legend in their particular musical genre. For the Lytics, the surprise mentor was none other than the Mike D of The Beastie Boys, who sat in with the group during their two days of recording, offering insight, wisdom, and advice.

Take a look a look at the candid moments captured with Mike D and The Lytics below. 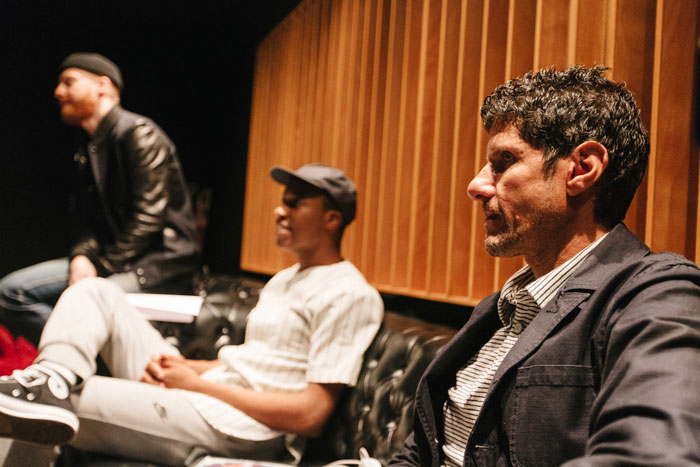 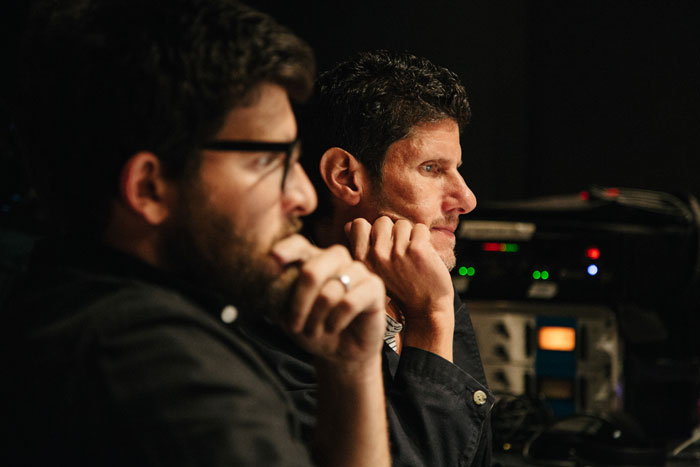 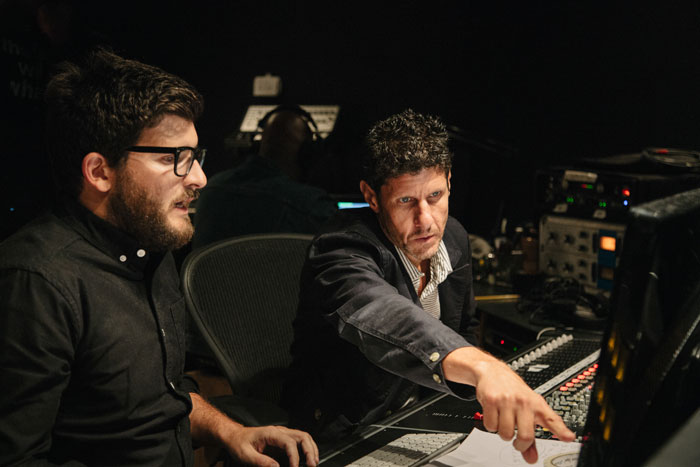 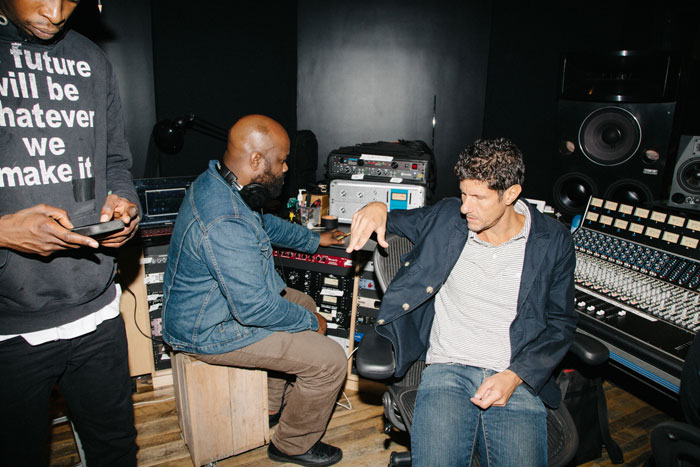