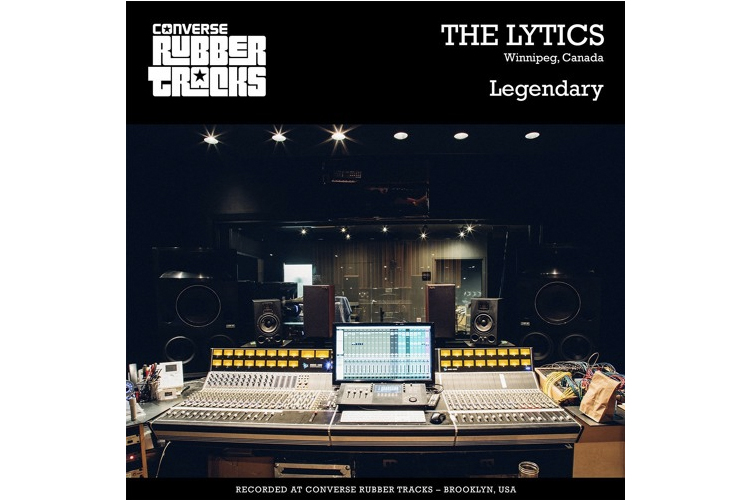 It has been a long road, but it has definitely been well worth it. Today, Converse officially shares a new 13 track playlist made up of original music recorded by emerging artists worldwide as part of the recent Converse Rubber Tracks global studio takeover.

The Converse Rubber Tracks playlist will be a growing compilation, slated to feature select original music from the 84 artists chosen to be a part of the studio takeover. Representing artists from over 25 countries, including Canada. As many of you will remember we had the opportunity to spend some time with the Canadian contingent, Winnipeg’s The Lytics, down in Brooklyn.

It’s nice to hear the finished product of a song we watch get birthed in the studio. It has a real nice vibe, a little mix of TV on the Radio with a hint of Bone Crusher’s “Never Scared”. It’s hot.

In addition to the release of the playlist, Converse will also debut 10 short videos that feature key moments captured throughout the recording period, including surprise visits from world-renowned artists, Mike D, Mark Ronson, Thurston Moore, Marky Ramone, Sly & Robbie, and more, who helped mentor the recording process. Of the 10 videos, four will serve as teasers to more in-depth documentaries surrounding four emerging artists’ unique experiences throughout the program.

Peep the official playlist below and watch the behind the scenes video featuring the making of The Lytics new track “Legendary”.