Although it may seem strange, Converse has released their first run of women’s sized Chuck Taylor All-Star II’s in Canada today! When the super hyped sneakers dropped back in the summer of 2015, Canada received a very select run of sizes, not many of which were for women (unless you had size 9.5 and up). Thankfully the good folks over at Converse understand that there is a market for women’s sneakers and after over 6-months of desire they are available now.

In addition to a full run of sizing Converse has also expanded their colour range for the core collection. For Spring Summer 2016 the new core range features the original four colourways Black, White, Soladite Blue, and Red, with the addition of Bordeaux, Thunder Gray, and Black Mono.

The Converse CTAS II core colourway run with women’s sizing is available now in Canada at Little Burgundy, Brown’s Shoes, Foot Locker, and Get Outside. Grab your pair now! 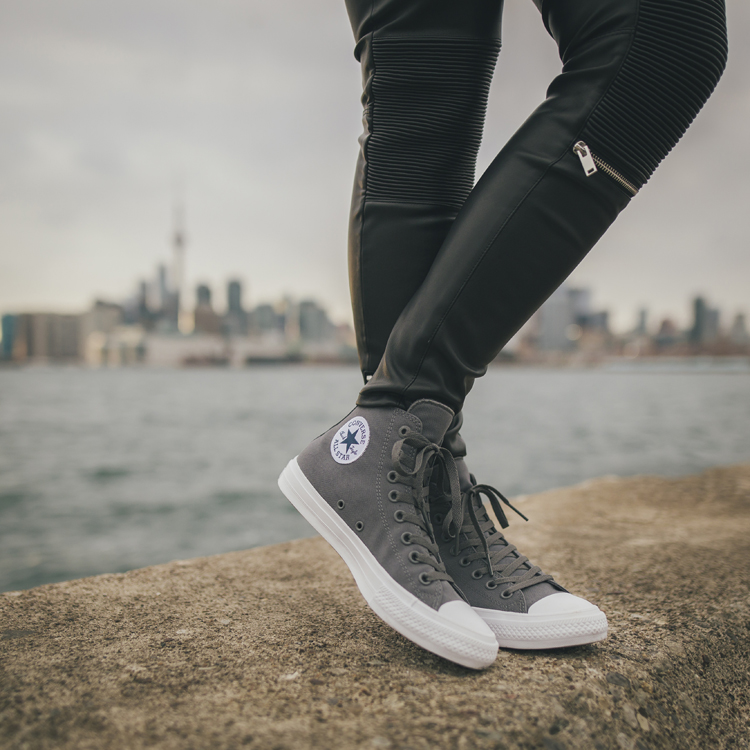 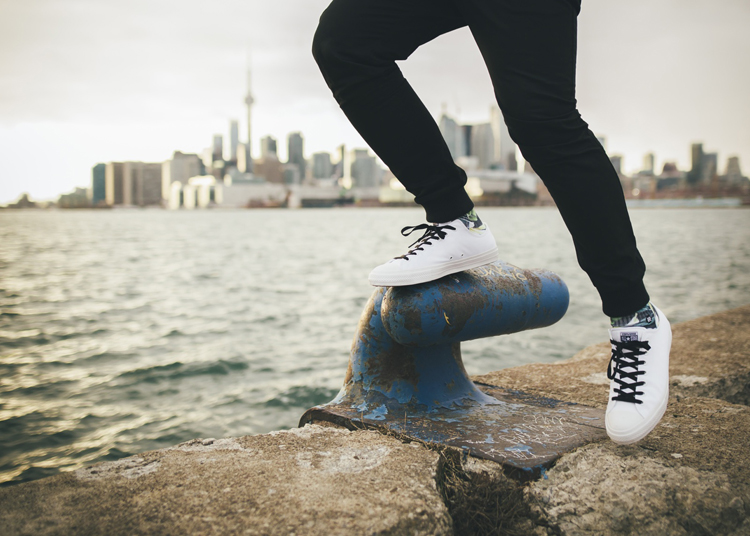 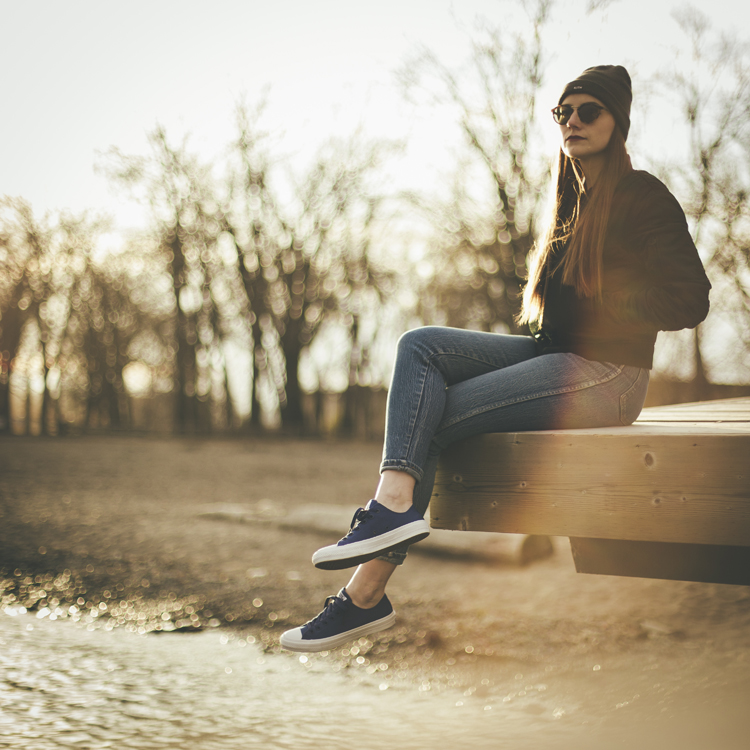 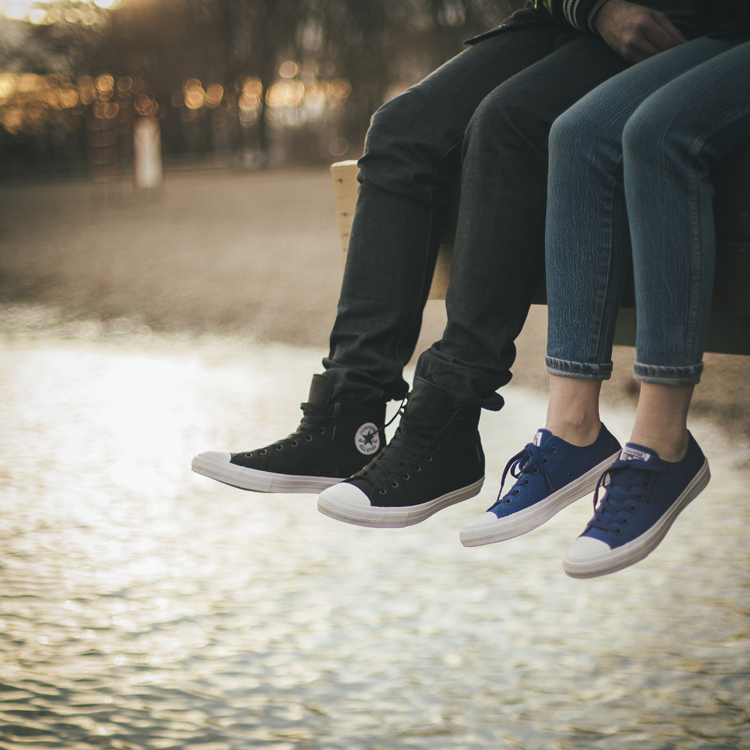 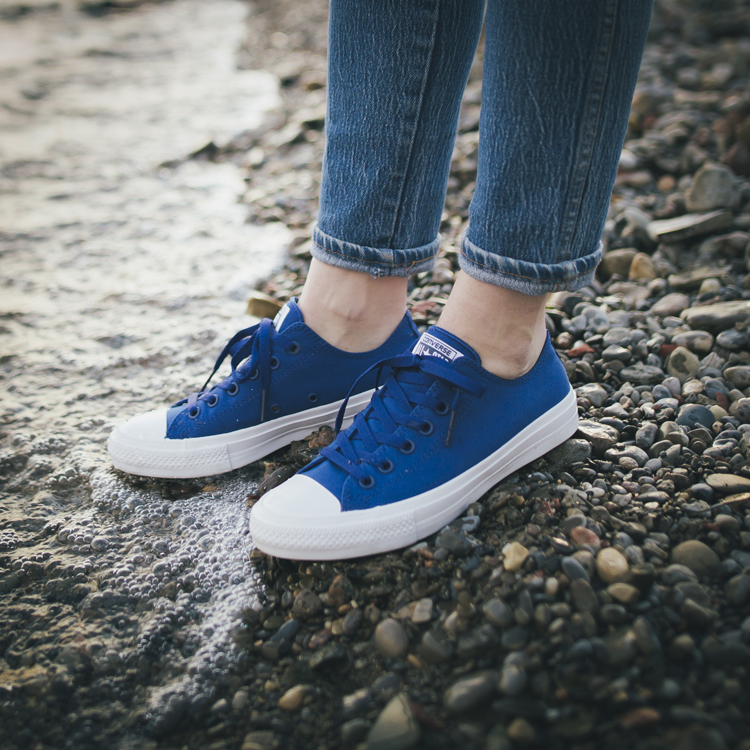 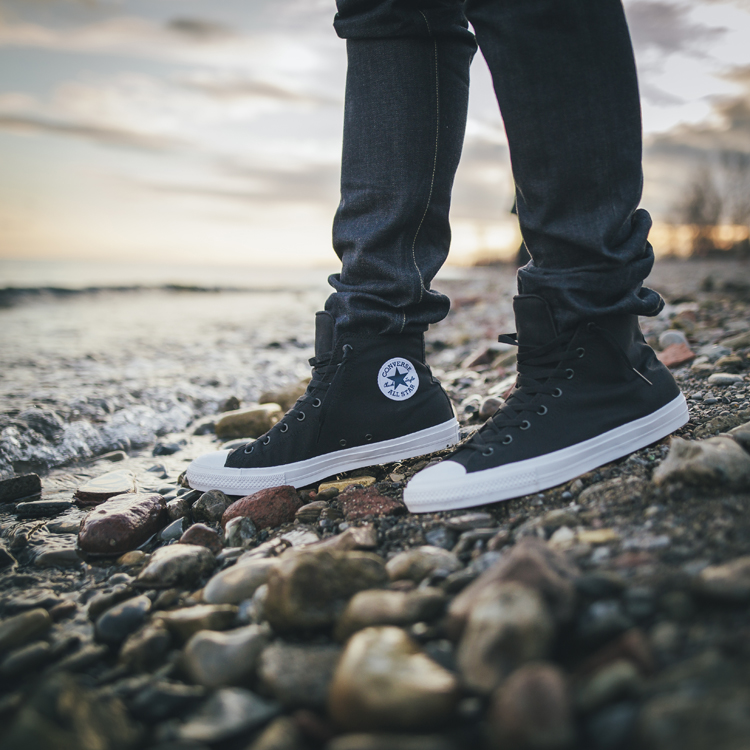 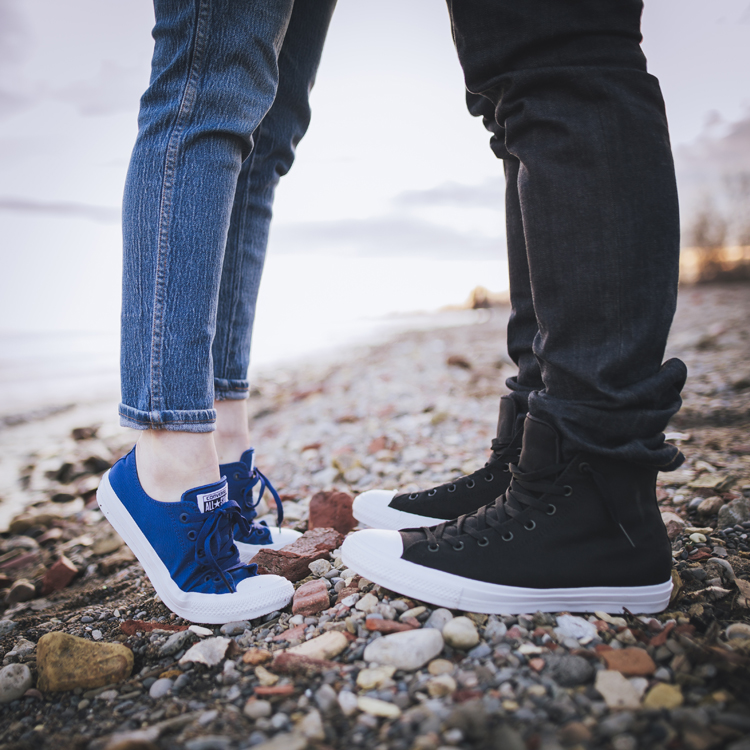