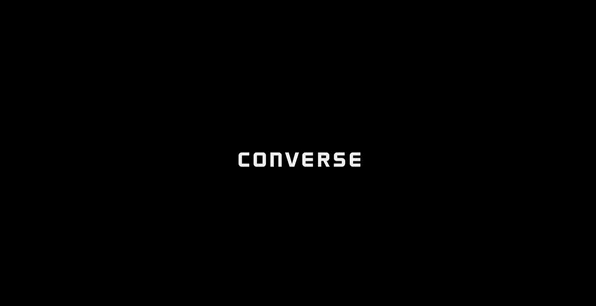 In the third installment of the very cool and immensely informative Converse Music Collaboration project,Vampire Weekend frontman Rostam Batmanglij talks about the song writing process. The multi-instrumentalist/vocalist is one of the band’s songwriters, and also the band’s producer, which makes his eclectic contribution one of the key components to the band’s original sound. Batmanglij has also recently adopted the BOYS LIKE US moniker for his non-Vampire Weekend activities which is mostly that of a remixer.

Watch the beautifully shot video below, and see another side of Batmanglij.