Converse Is Dropping Some Heat Especially for Chinese New Year 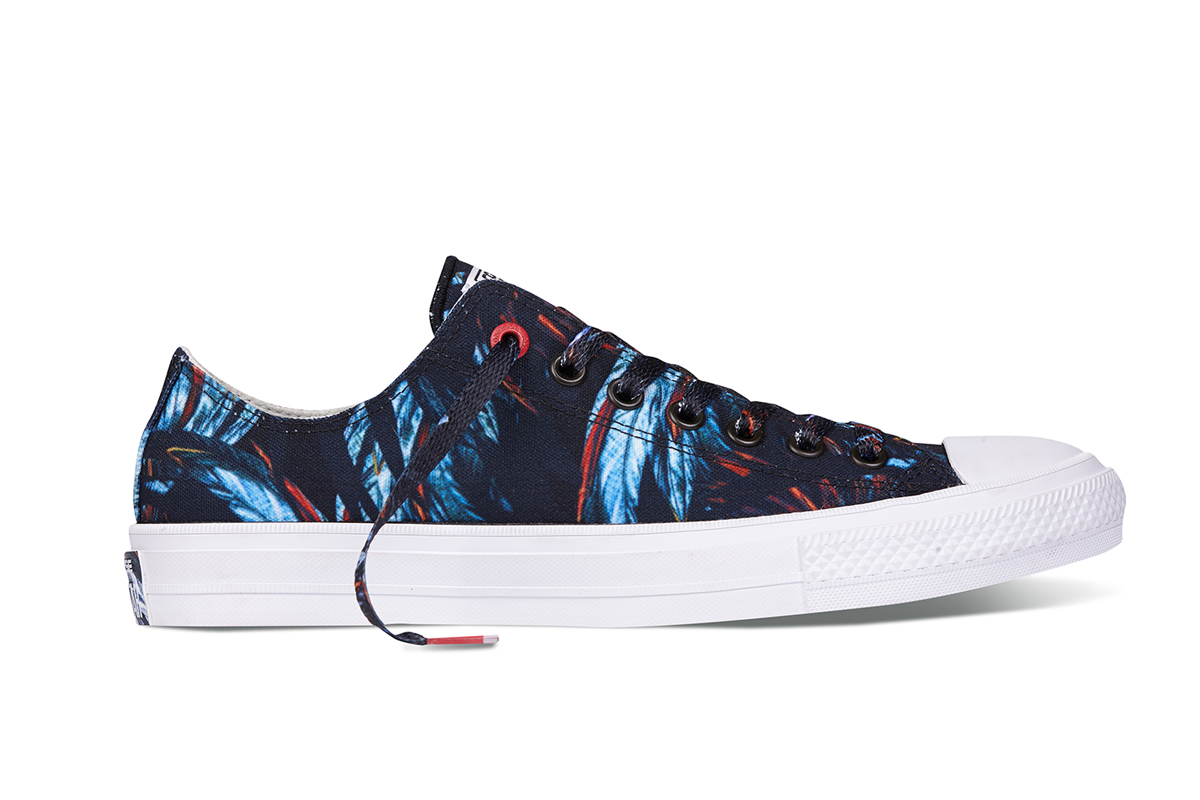 We’re already into 2017, but there’s another new year coming up soon — the Lunar New Year. The Year of the Rooster will officially begin on January 28th this year, and while the subsequent celebration isn’t as big in North America as it is in Asia, footwear companies always get in on the action being that Asia is such a huge sneaker market. This year Converse is releasing a whole collection in support of the milestone, including the Year of the Rooster Collection and the Year of the Rooster Black Pack.

The collections feature apparel, accessories, and the shoes seen here. The Chuck Taylor All Star II’s in both high and low have been dressed in a mixed pattern of blue, black and prosperous red, complete with red lace eyelets and outsoles, plus the numbers “20” and “17” on the right and left back. Alternatively, the black pack features a black feather pattern.

Watch for these pieces to drop this Friday, January 6, at selected Converse Stores. 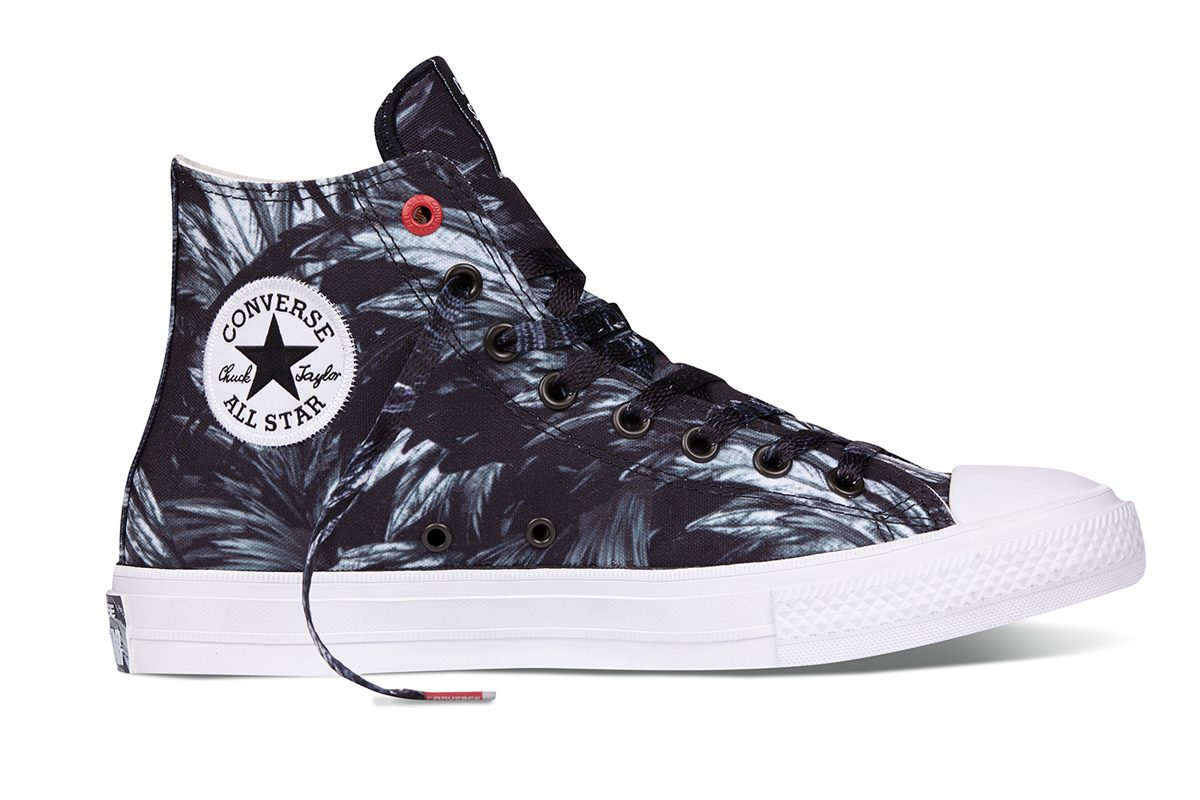 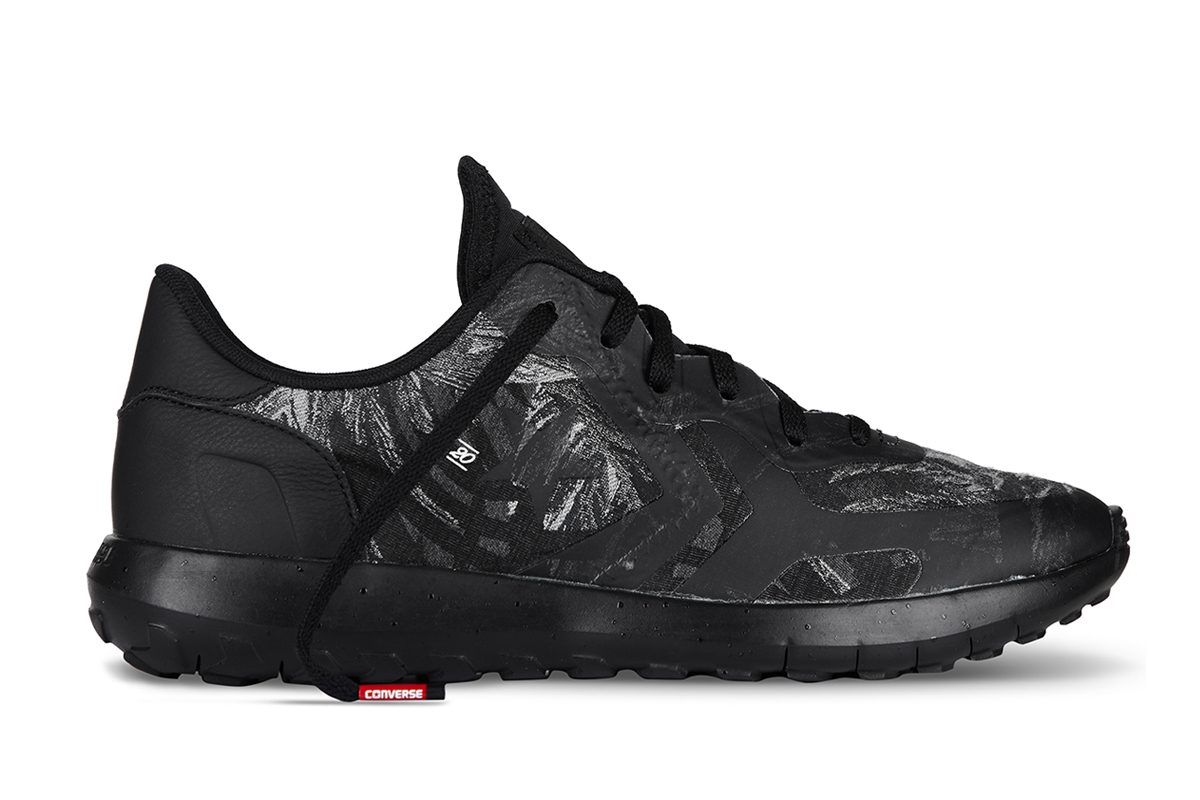