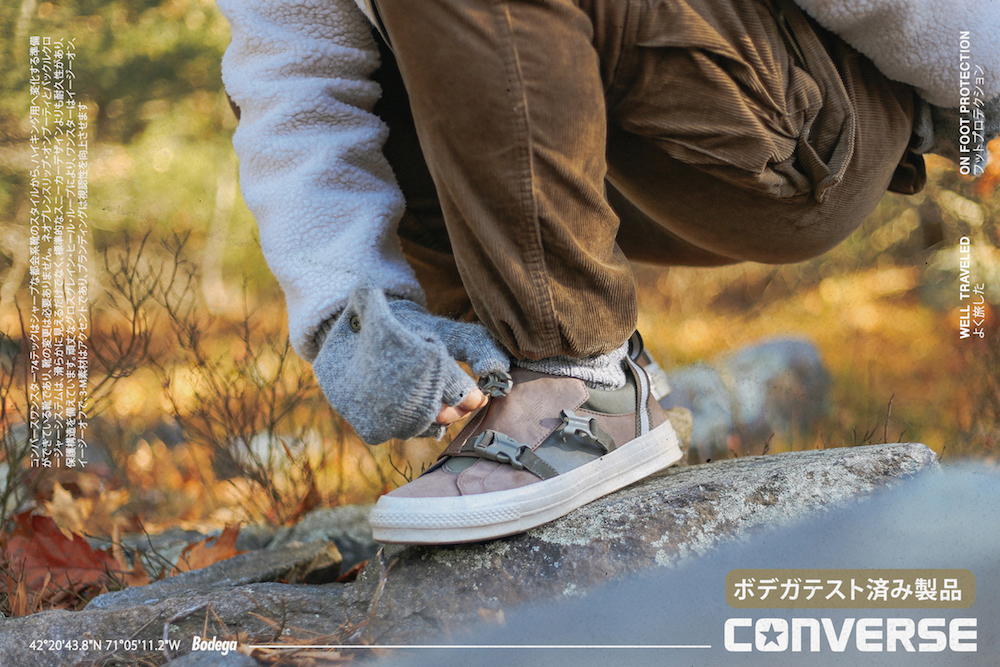 Originally released in 1974 as a response to technological advancements in basketball shoes, the Converse One Star was an upgrade to the classic All Star. Converse is bringing that original 1974 vibe back with the One Star ’74 Tech – dropping exclusively via Boston retailer Bodega.

The One Star ’74 Tech is designed with lifestyle in mind but adds a new level of durability. The shoe drops in two colourways and features a Neoprene bootie, buckle closure system and protective construction. It’s got a heavy-duty heel loop for easy slip-on/slip-off and 3M branding for visibility.

Check out some photos of the shoe below and look out for the Converse One Star ’74 Tech for $110 exclusively via Bodega both in-store and online on November 18. 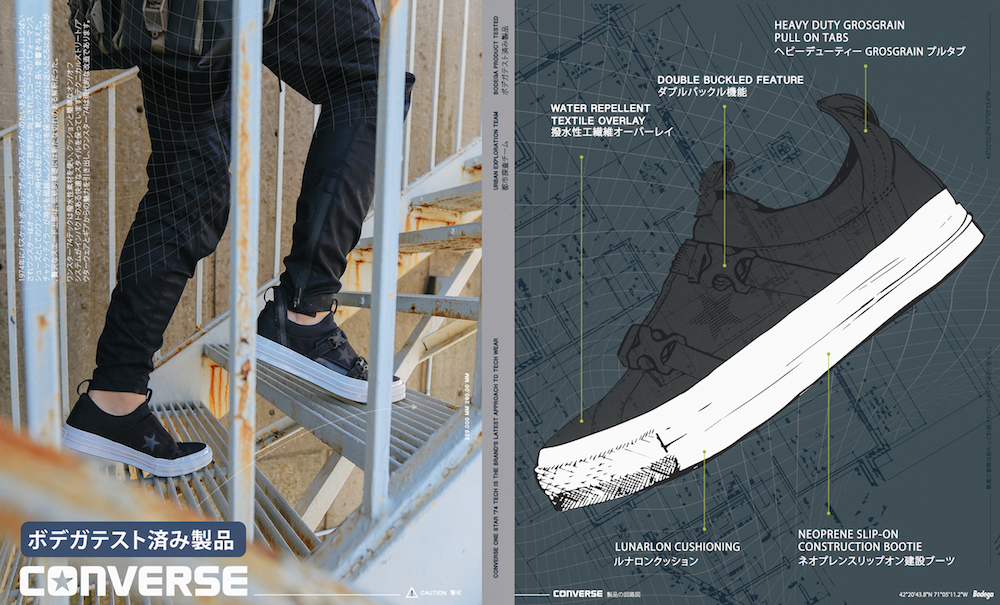 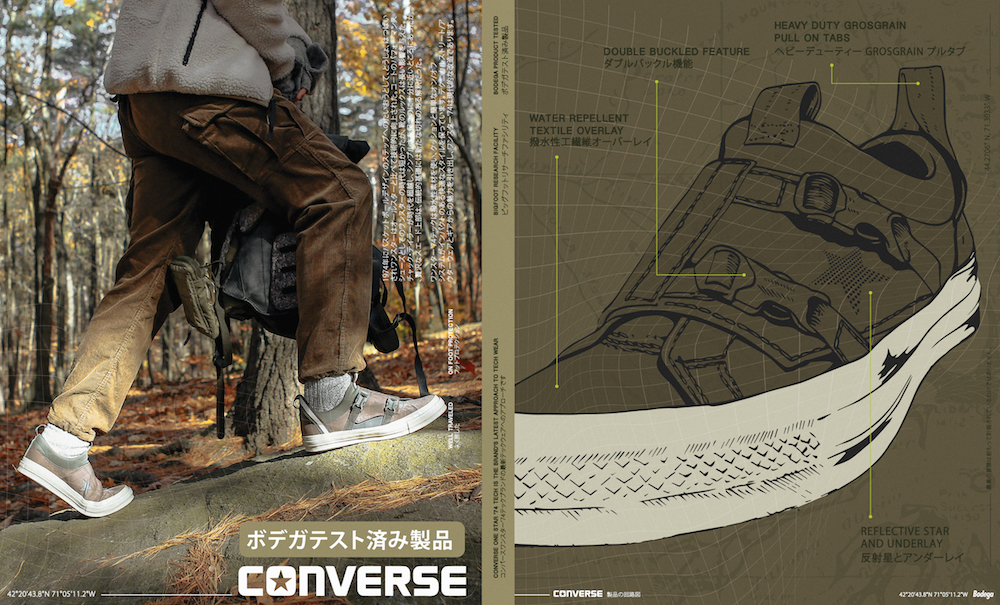 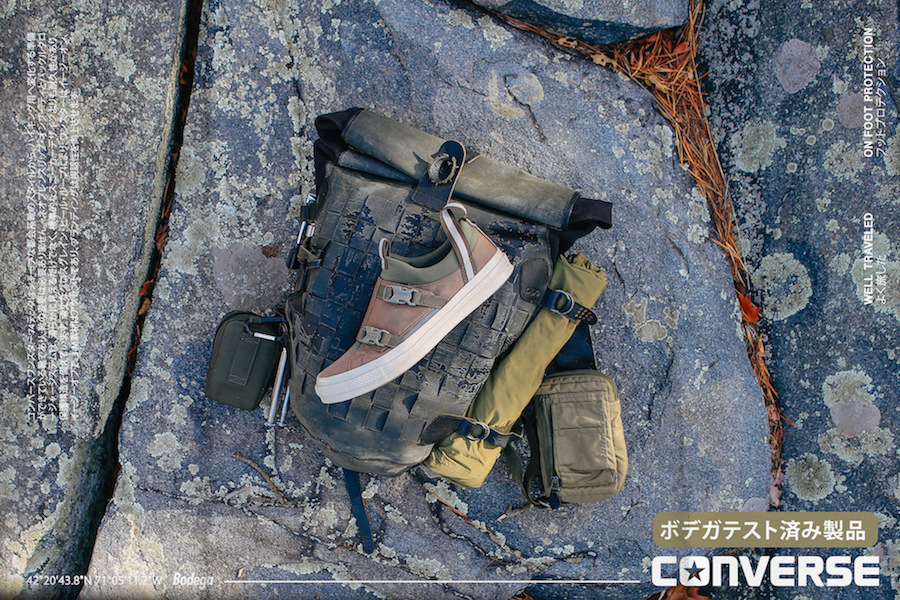