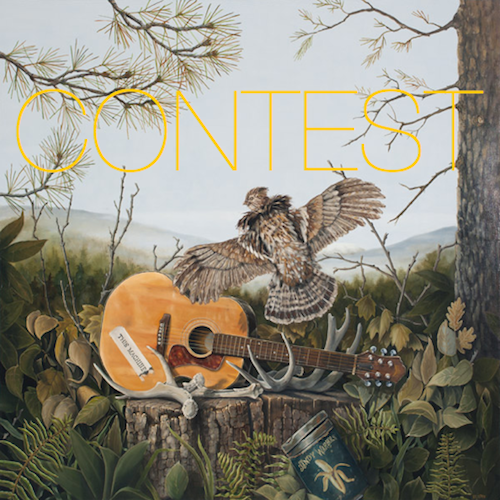 It’s been two years since we’ve heard anything new from The Dandy Warhols and this year they’ve been building up to their latest album This Machine until it finally dropped last month. Now they’re touring all over North America, Norway, France, Belgium, and are making a stop in Toronto THIS SUNDAY!! Want to attend with a friend and win a sign copy of their new album?

Yeah you do!!! For your chance to win one of two pairs of tickets to see The Dandy Warhols this Sunday June 3rd at the Phoenix in Toronto and an autographed album, go ahead and like us on facebook, then tweet at us: “I want to win @TheDandyWarhols tickets & a signed album from @SidewalkHustle” (or something along those lines, you get the idea, right?) by Friday June 1st (be sure to follow us otherwise we won’t be able to let you know you’ve won). Don’t have twitter? Leave us a comment below or over on Facebook! The winner will be announced on Friday June 1st at midnight and notified by e-mail.

Can’t wait till Friday to see if you’ve won? Grab yourself some tickets right here. 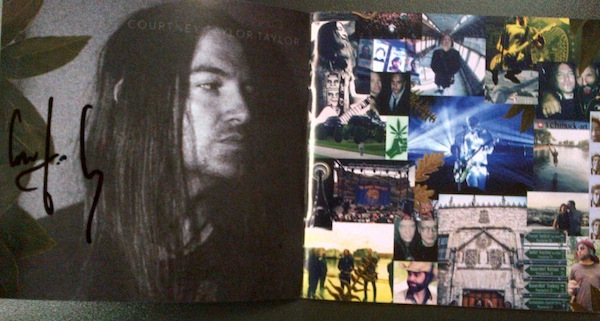