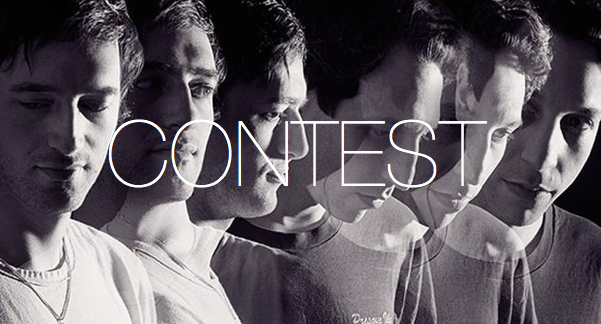 Let’s be honest here and agree, we’ve all been crushing seriously hard on Tanlines freshly dropped debut Mixed Emotions and Brooklyn duo Jesse Cohen and Eric Emm are coming to Toronto next week on Tuesday April 17th to play a live show at Wrongbar.

We’ve got a couple of pairs of tickets for you, and it’s super easy to win them! All you have to do is first, like Sidewalk Hustle on facebook (because why haven’t you already!?) and second tweet: “Pick me @SidewalkHustle! I want those @Tanlines tickets!” by Saturday April 14th (be sure to follow us otherwise we won’t be able to let you know you’ve won). Don’t have twitter or facebook? Leave a comment below!