Contest: Win Tickets to Santigold in Toronto [Plus Vinyl Too] 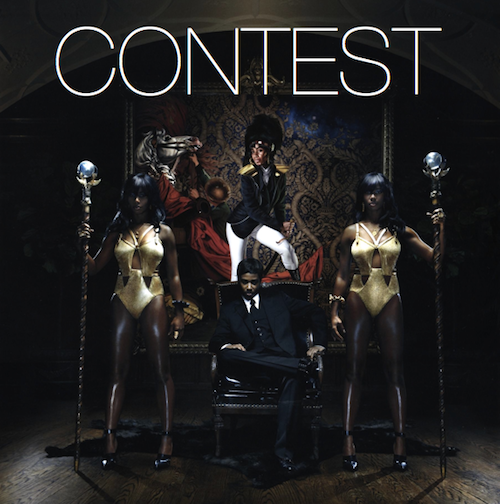 After killing it at Coachella last month and dropping her second long awaited album Master of My make Believe just a few weeks ago via Downtown, Santigold is about to blow Toronto’s socks right off at Kool Hause next week with Theophilus London at her side to warm up the crowd. We want you there mouthing every word with us, so we’ve teamed up with Live Nation to score you a pair of tickets to the show along with a copy of her sophomore release.

For your chance to win a pair of tickets to see Santigold on Tuesday May 15th, go ahead and hit that ‘like’ button on facebook, then tweet at us: “Hey @SidewalkHustle, I’m a disparate youth! Give me @Santigold tickets!” (or something along those lines, you get the idea, right?) by Sunday May 13th (be sure to follow us otherwise we won’t be able to let you know you’ve won). Don’t have twitter? Leave us a comment below or over on Facebook! The winner will be announced on Monday May 12th and notified by e-mail.

Can’t wait till Monday to see if you’ve won? Grab yourself some tickets right here.