Contest: The Naked & Famous ‘Passive Me, Aggressive You’ 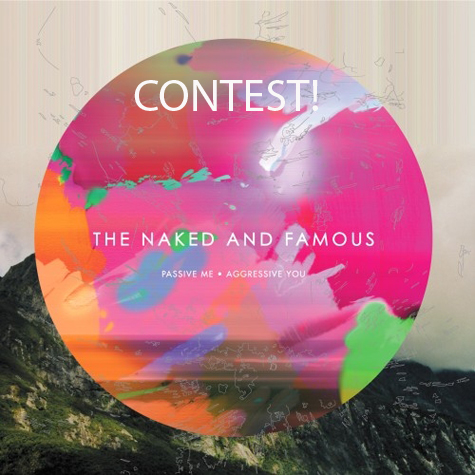 We’ve been talking about New Zealand up-and-comers The Naked & Famous a lot recently, and for good reason! From being remixed by TV on the Radio’s David Sitek, and Does it Offend You, Yeah? (which you can listen to below!) to being slotted as the opening act for British indie powerhouse the Foals, these boys and girls are making some SERIOUS waves! Their debut album Passive Me, Aggressive You came out last week in North America and has since been playing almost non-stop here at the Sidewalk Hustle HQ. Since we are loving it, we wanted to share it with you folks and have 5 copies of the album to give away! YES!