It’s no secret that mixed martial arts has a long way to go before it’s at the same level as boxing. As a whole, boxing brings in much more revenue globally and thus, top level boxers are paid much better. The world of MMA has made leaps and bounds over the years, and many fighters are using their platform to advocate for better pay amongst all MMA athletes. The UFC is the biggest organization for MMA, and they recently sold for over $4 billion dollars. Naturally fighters want to get paid more, and one in particular found out how to make it happen. 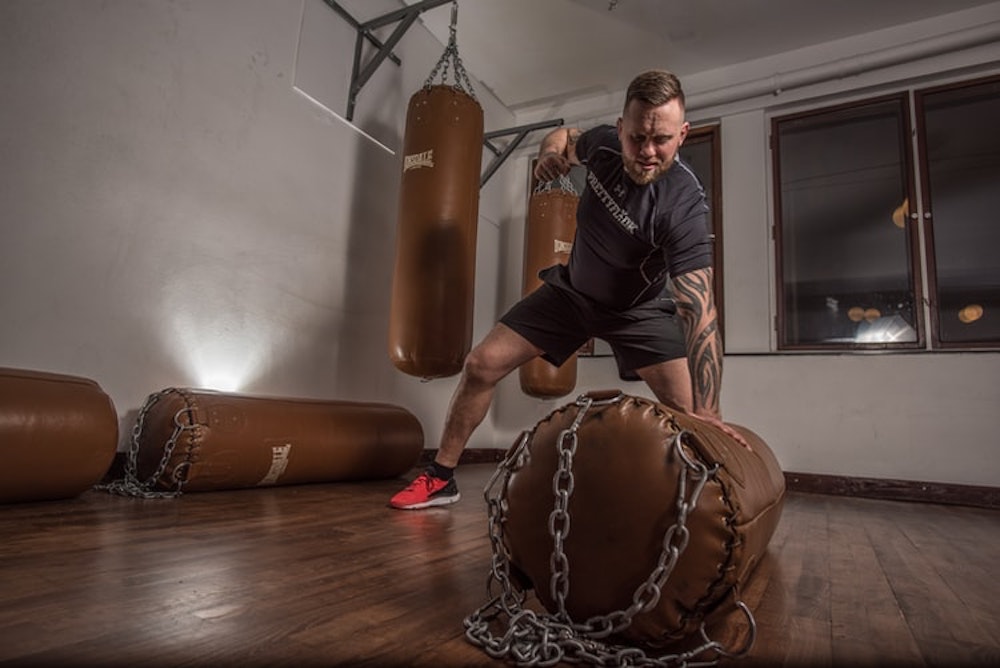 Conor McGregor became a sensation in the sport, and by any measure a superstar. He is the first fighter to show that you can get major paydays if you understand the business side as well as the fighting side. Since his rise in the sport, McGregor has become a massive draw at events and a betting favourite amongst fans. Sites like Bet 365 now offer MMA bets, and even give $100 in bonus bet credits to take advantage of as a fan. In the build up to a McGregor fight, the MMA world waits in anticipation of an excellent event. McGregor Understood how to leverage his star power and get bigger checks from the organization. Here’s how McGregor hustled the UFC.

McGregor understood that he needed to draw in massive amounts of attention if he wanted to have leverage over the UFC. For that, he needed to bring new fans to the sport, not just capture the existing ones. He quickly crafted a persona and “cult of personality” that people could become fascinated by. McGregor also pridefully represented his Irish heritage, and by extension appealed to the massive amount of Irish people across the US. In the process, he became a pop culture icon.

He successfully became popular inside the ring for his daring acts. McGregor, taking a page from Muhammad Ali, would call out the round he would defeat his opponent in. He handpicked his opponents, those that he knew he would have an advantage over. In the process, he became a sensation in the sport, and made history as the first two-weight champion.

Pushed for Bigger Fights and Events

Conor knew that once he had the momentum going, he couldn’t stop. He constantly pushed for bigger fights and events. The pinnacle of Conor madness was the fight with legendary boxer Floyd Mayweather. In the buildup to the event, both fighters went on a world promotion tour, successfully bringing in millions of pay-per-view buys and netting Conor a massive payday in the process.

Played Hardball With the Organization

Conor made his own rules and laid down his terms with the organization, every time. Before him, fighters didn’t realize they had bargaining power, and older fighters still have trouble negotiating. Conor made sure he was paid well for every event, and had several clauses at times. In the agreement for his fight with rival Khabib, Conor demanded that the UFC showcase his brand of whiskey, Proper 12. It was sold heavily at the event and the logo adorned the cage that he would fight in. Overall, Conor was a businessman and went into his career with a goal to be the best and get rich in the process.