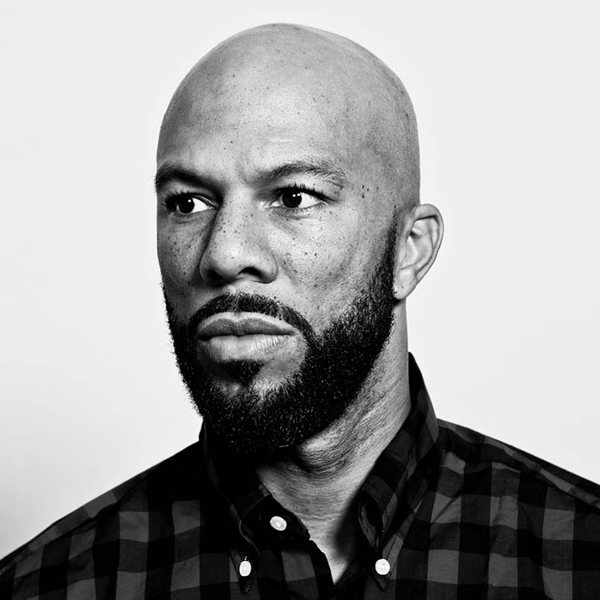 Twenty years ago Chicago rapper Common released a beauty ode to Hip Hop in which he laments all that has happened the musical art form. The track was  called “I Used to Love H.E.R.” and definitely added to the ‘conscious hip-hop’ movement that was forming as a reaction to all the West Coast/ East Coast violent rap of the time. It was, and still is, an important song in the hip hop lexicon of formative tracks as it offered an objected perspective on the state of hip-hop music and its subject matter. Now, twenty years later Common releases the follow-up to his 1994 opus, entitled “The Next Chapter (Still Love H.E.R.).” Although the track only features one entire verse, Common comes as tight as ever over the funky production from Brooklyn’s J.Period. Listen to the track below.