Common “Letter to the Free” Directed by Bradford Young 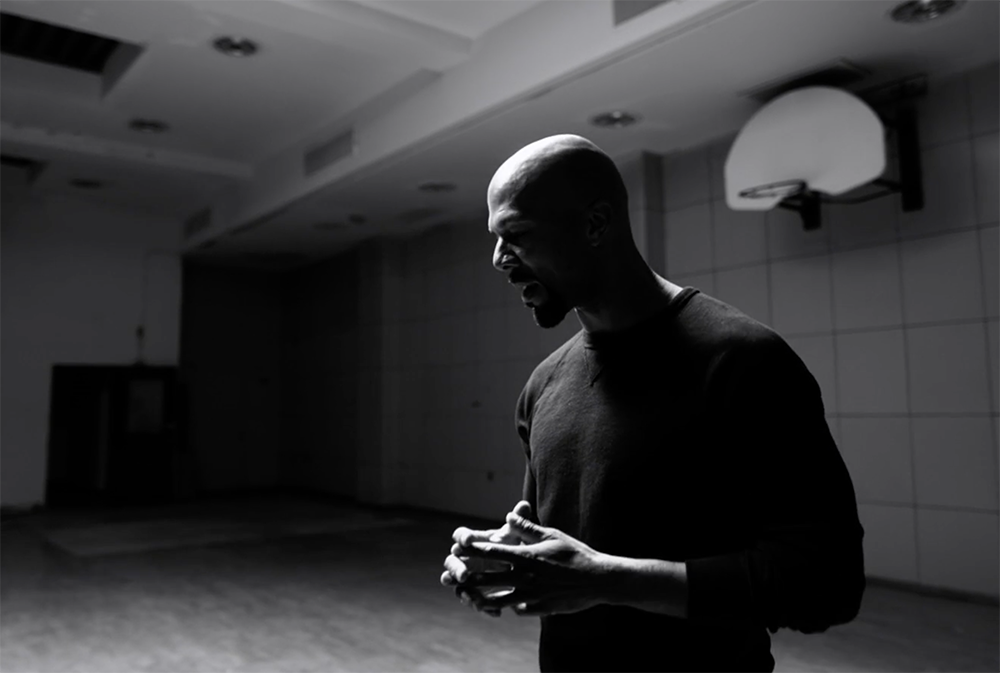 When the going gets tough, the tough get Common! The Chicago rapper, turned actor, turned shining star of hope in a confusing world has delivered a poignant new video for his single “Letter to the Free.” The black-and-white visual was directed and shot by famed cinematographer Bradford Young and was filmed inside in a jail, and features cameos from Andra Day and Bilal.