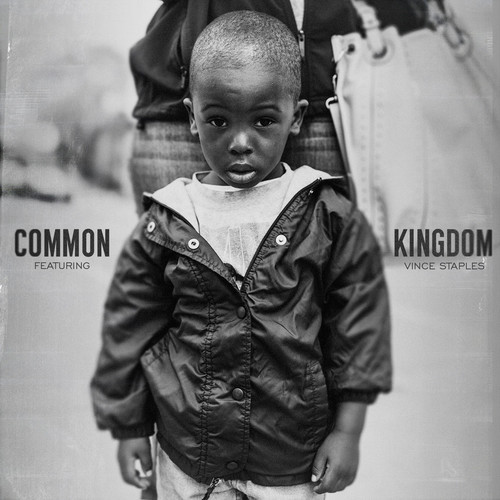 Lyrically prolific rapper Common, has released t a brand new single, “Kingdom,” the first off his upcoming Nobody’s Smiling LP. The song features XXL Freshman up-and-comer Vince Staples, over the No-ID produced beat. The album was inspired by the violent tragedies in Chicago, and will feature a music video directed by Hype Williams in Com’s hometown.

Nobody’s Smiling was executive produced by No I.D. and is set to arrive later this year on the 20th anniversary of Common and No I.D.’s 1994 album Resurrection. Listen to “Kingdom” below.