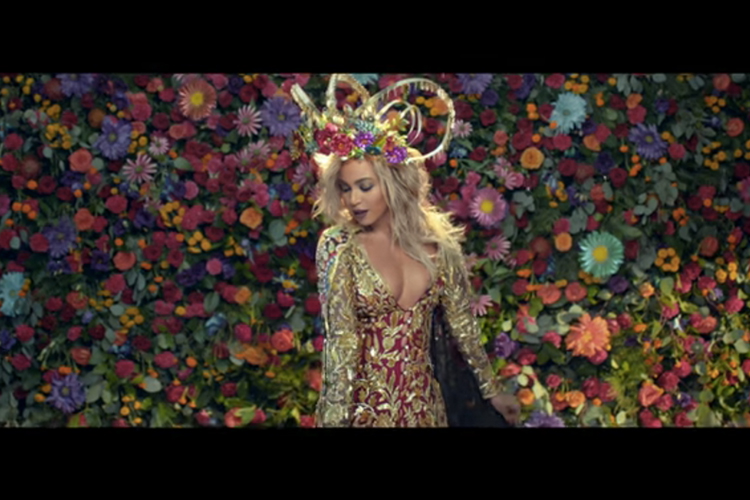 Coldplay just announced the second single off their album A Head Full of Dreams is “Hymn For The Weekend.” Bonus! Beyoncé and Bollywood star Sonam Kapoor are in the music video, which was shot on location in Mumbai and directed by Ben Mor (Tinashe, Britney Spears, Katy Perry).

Queen Bey lends her vocals to the chorus and stars as a movie star whose billboards Chris Martin sees as he travels through the city. Coldplay are playing the Super Bowl Half Time show next month.

A Head Full of Dreams is Coldplay’s seventh album which came out last month. Watch “Hymn For The Weekend” above.