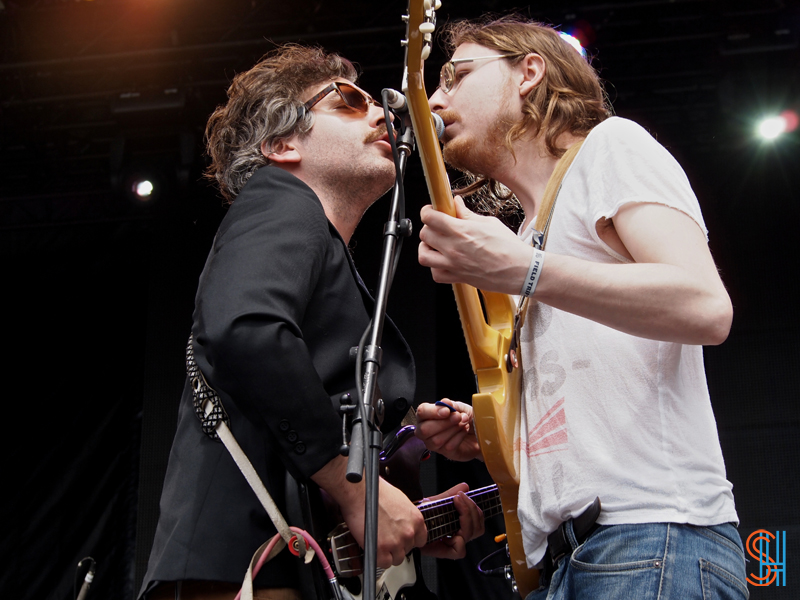 On June 8th Arts & Crafts threw themselves a tenth anniversary as a label party in the form of the full day festival Field Trip highlighting their artist roster. Stacked with greats like Broken Social Scene and Feist the Garrison Commons at Fort York was buzzing with an energy that proved why Toronto is such a hotbed for so many incredible artists.

I spent a good portion of my day jumping between both stages to try to see as many bands as possible.

Early in the day Cold Specks held the audience captive with her incredible and haunting vocals. Backed by a full band including a one-man woodwind section the band helped to fill vocalist Al Spx’s gospel inspired songs. As her set continued the audience grew completely enthralled by the beautiful music coming from the stage.

As I watched from the grassy fields at Fort York I couldn’t help but be transported back to a time where true rock and roll bands would get up and give it their all. One band that always gives it their all is Zeus. They proved that they were worthy of playing on the main stage in between their really tight harmonies and Neil Quin and Carlin Nicholson swapping off on lead vocals seamlessly.  No matter how many times I see Zeus play, no matter the size of the stage they consistently come up as one of my favourite live acts. Not just because they are great to watch but also because their tunes are so solid.

They day continued to get better and better I lost track of the highlights because all of the bands brought their A-games. Even as the weather got more ominous looking I found myself willing it not to rain during Dan Mangan’s set. After taking a 5-6 month hiatus in which he started a family Mangan was persistently apologetic for being rusty. This only added to his charm as a performer and the now packed fields ate up everything that he was bringing and more. Admittedly it wasn’t one of the better shows I’ve seen of his but it was certainly one filled with positive energy and love from both his bandmates and the audience. This was capped off with a 2 minute sing along to the chorus of Robots where Mangan came out from behind the mic and sang acapela with the audience. Hoarse from singing along and thankful that the rain held off I walked back to the main stage knowing that the best is yet to come from Arts & Crafts. 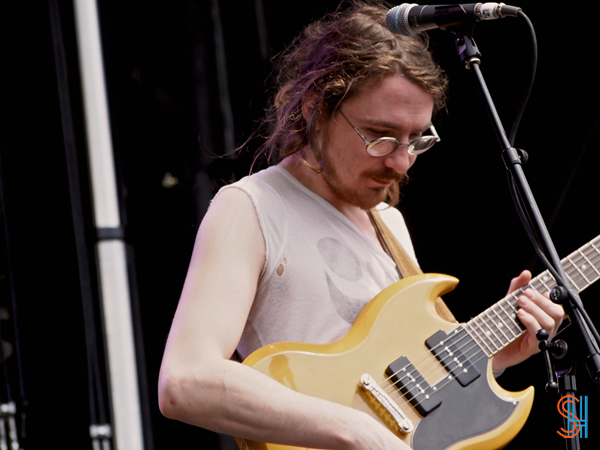 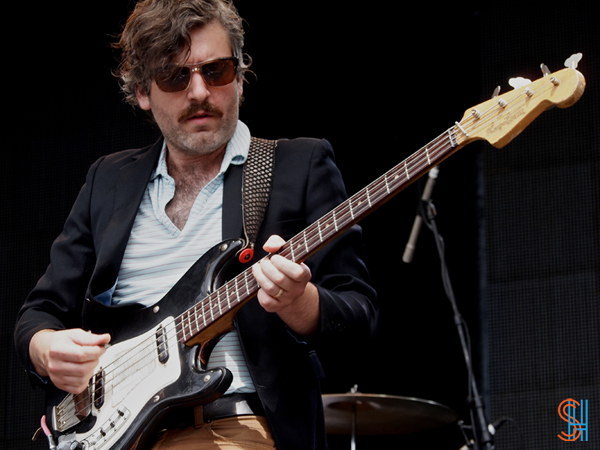 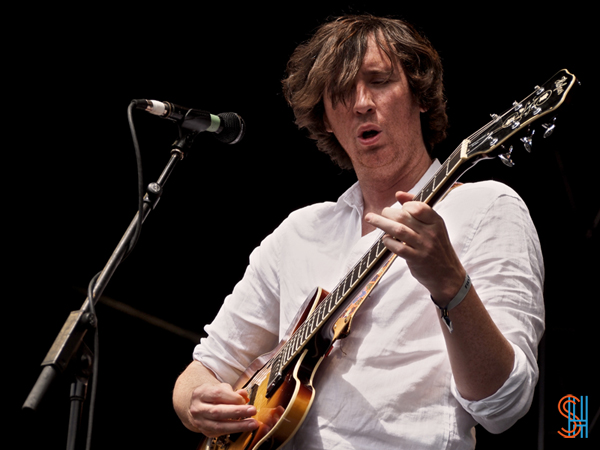 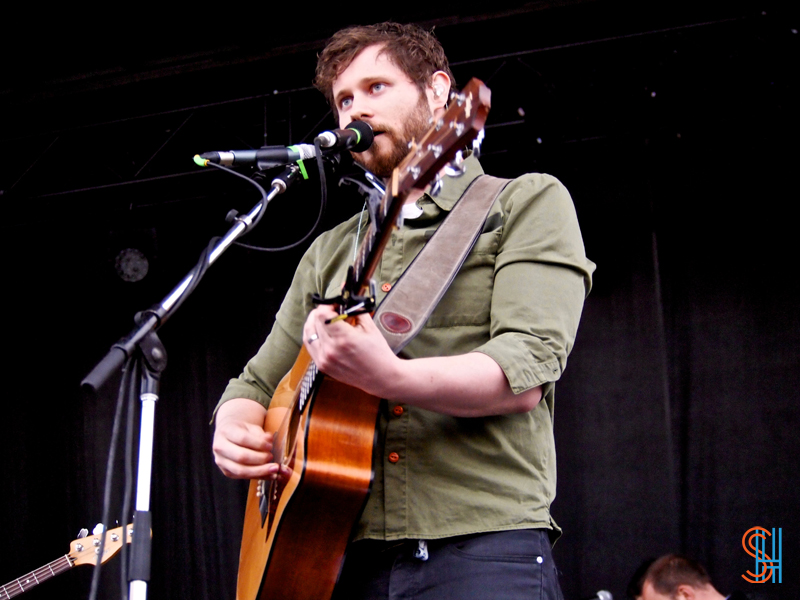 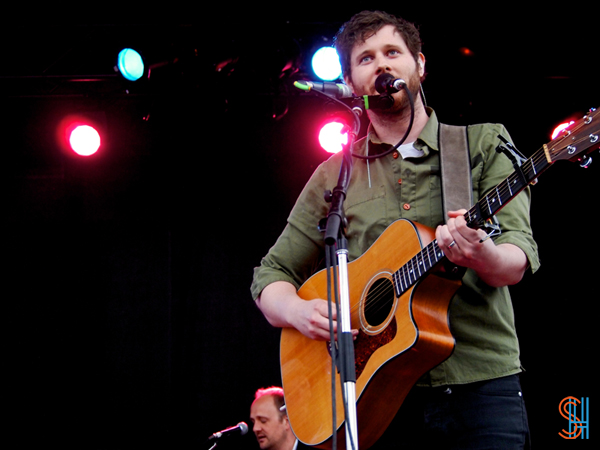 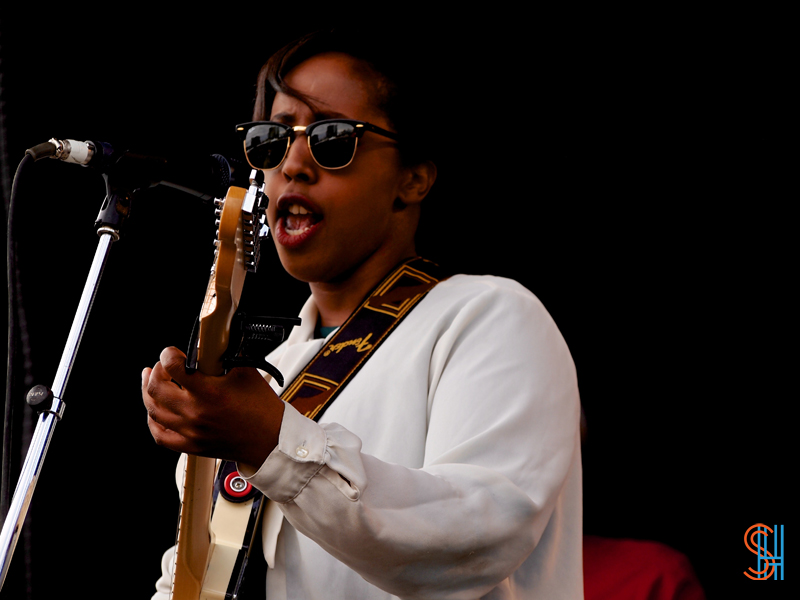 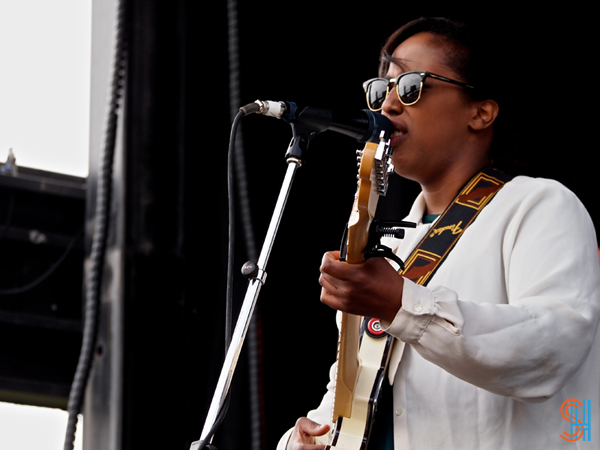