Spring is quickly turning into summer and patio season has finally arrived! That calls for drinks on the roof at Soho House Toronto! Yay! This week we sit down with Soho House Toronto’s head bartender Tyler Newsome to chat about what ingredients he’s highlighting on their spring menu.

“We wanted to feature some super seasonal stuff, and rhubarb’s something everybody gets excited about each year in Ontario, it’s so Canadian.” 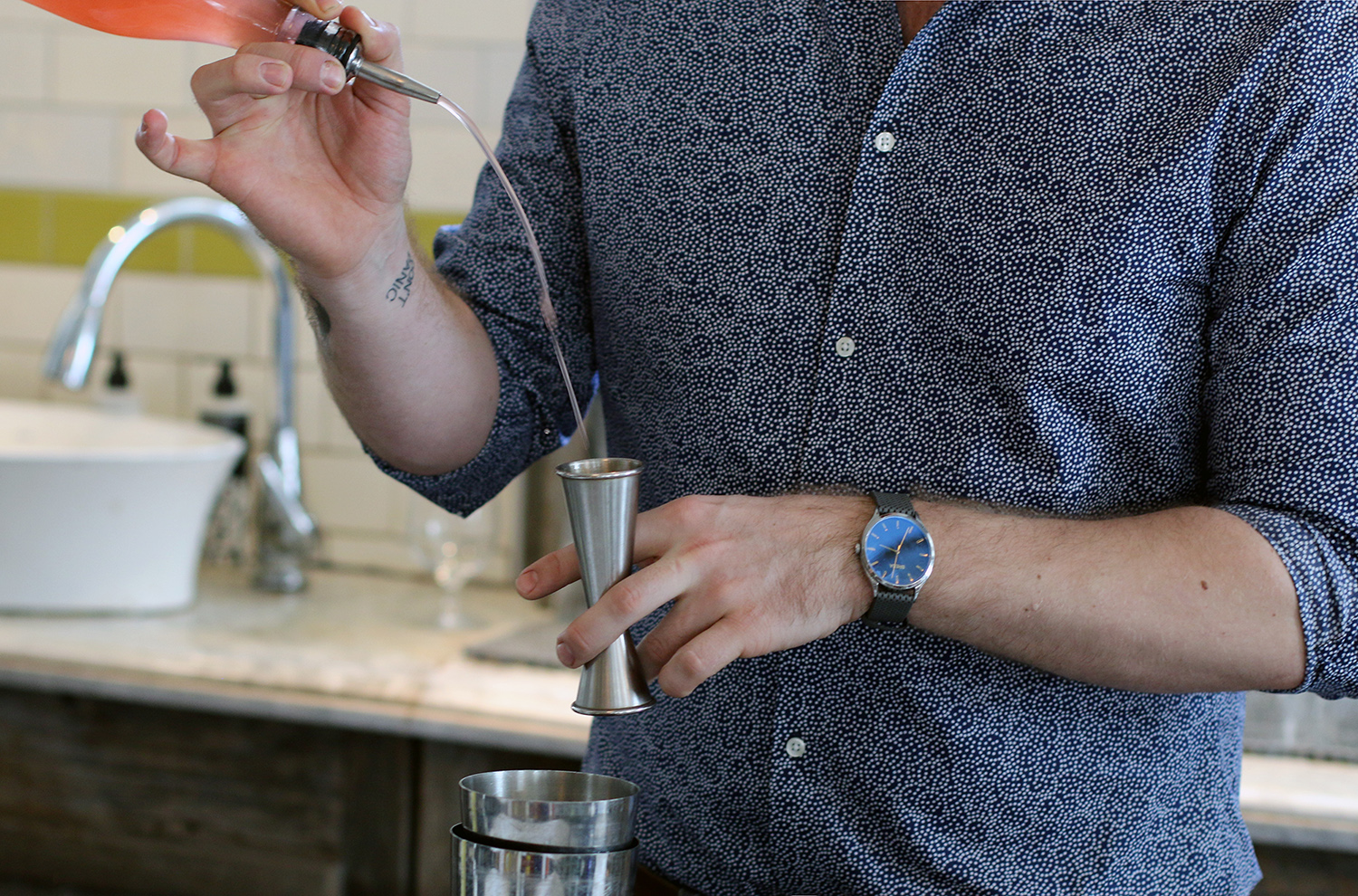 Using rhubarb and pink peppercorn Newsome created a complex syrup as the star ingredient in their perfectly pink Rhubarb Bellini. A take on the classic brunch beverage which traditionally combines peach nectar and prosecco, Newsome instead uses his bright seasonal syrup, lemon, and champagne for a more delicate easy drinking cocktail that won’t have you on the floor after a few.

“I really wanted something on our list that wasn’t one of those boozy cocktails you drink at night.” 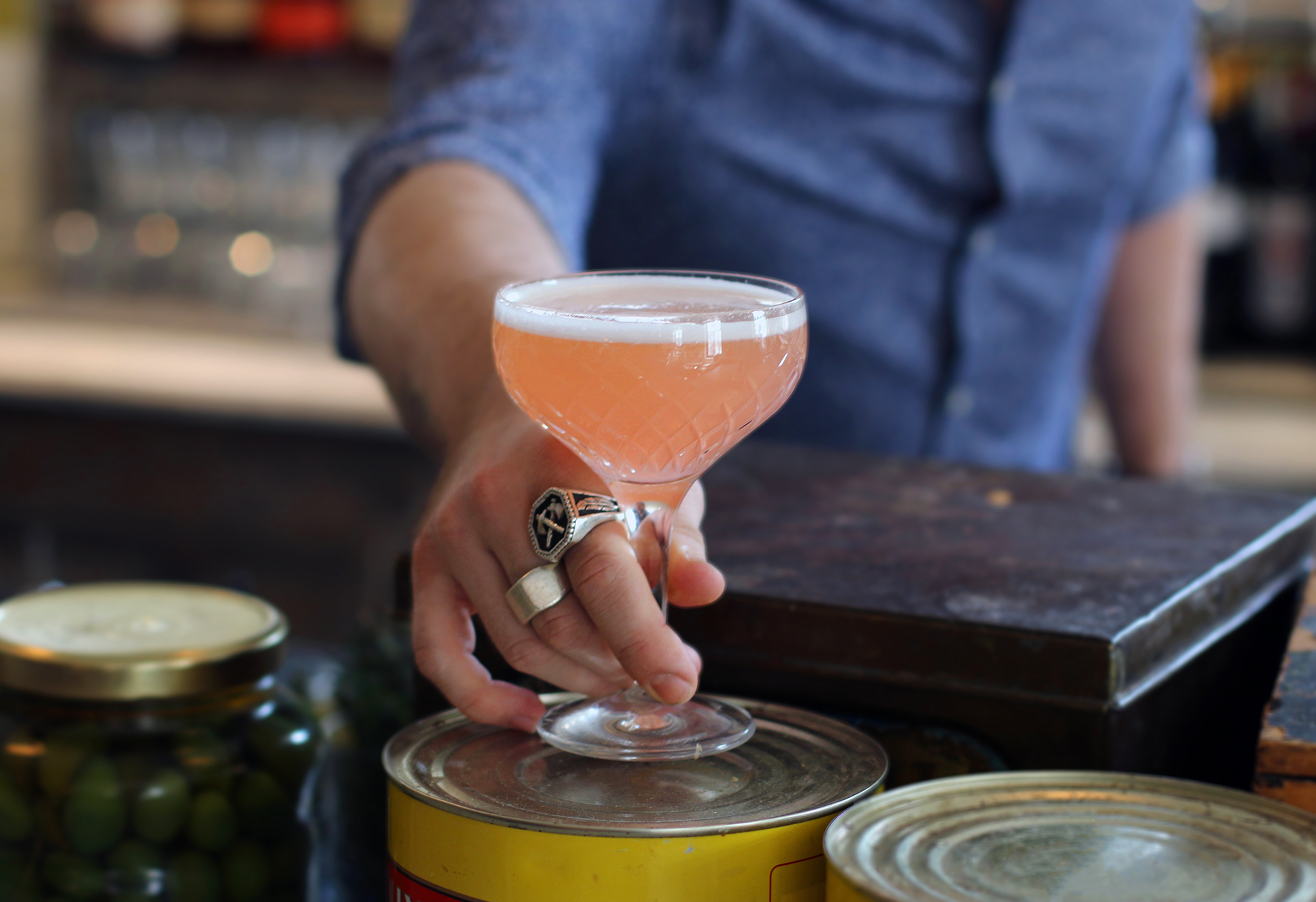 But don’t be fooled, this cocktail is ridiculously crushable, especially as rhubarb season progresses, and the syrup becomes more deliciously red (and harder to resist). “The nice thing about using seasonal ingredients is you get to see them develop,” says Newsome.

“It’s the perfect drink to have at Soho House Toronto, a clearly Canadian cocktail.”

The team was kind enough to share their  method behind this frothy pink drink, right down to the syrup, so if you’re not a Soho House member, you can try your hand at recreating it at home, or add it to the list you’ve decided to join… or become besties with members like us. 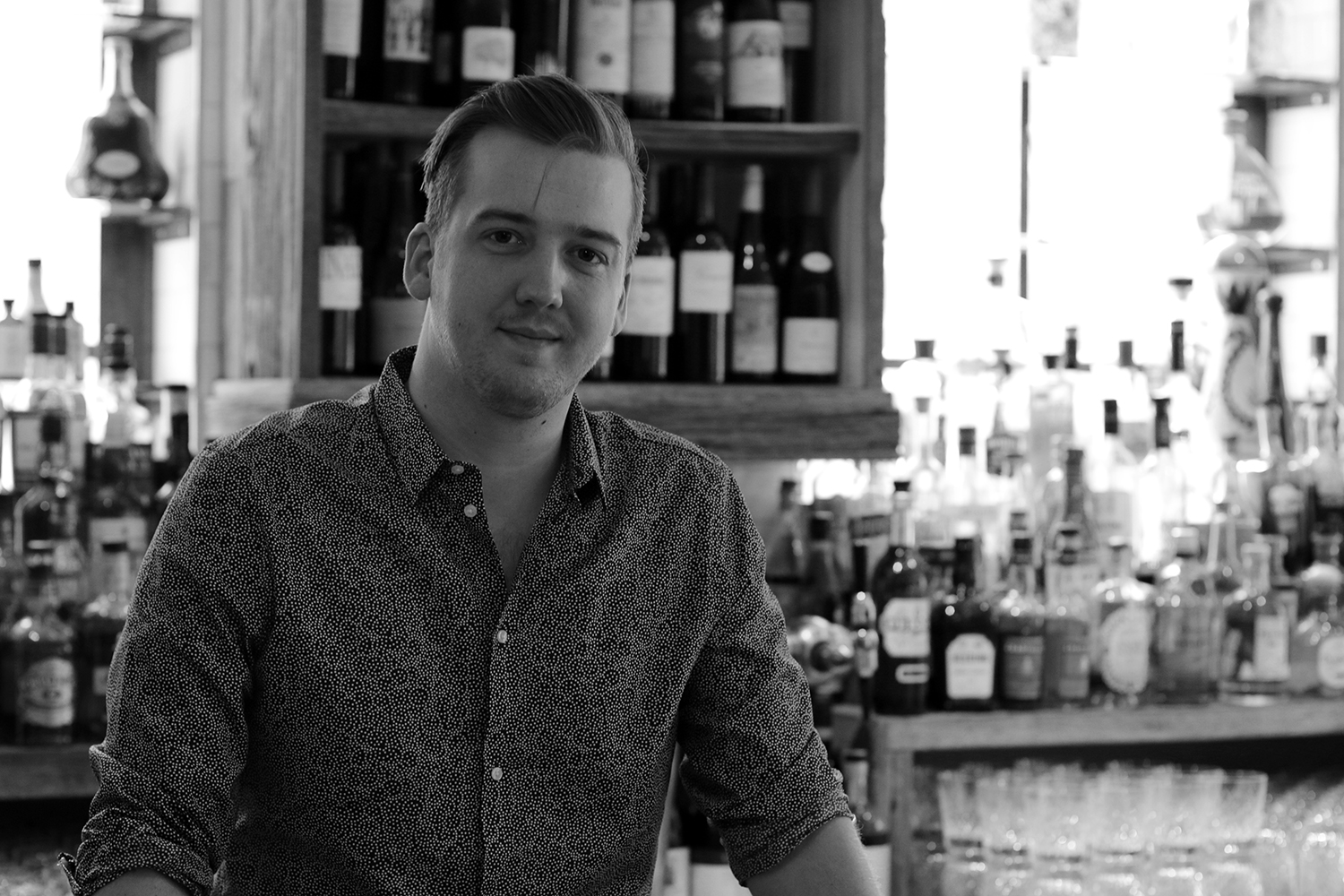 METHOD:
Pour half a glass of champagne into a chilled coupe. Shake lemon juice and syrup over ice and strain over the champagne to achieve a healthy froth. 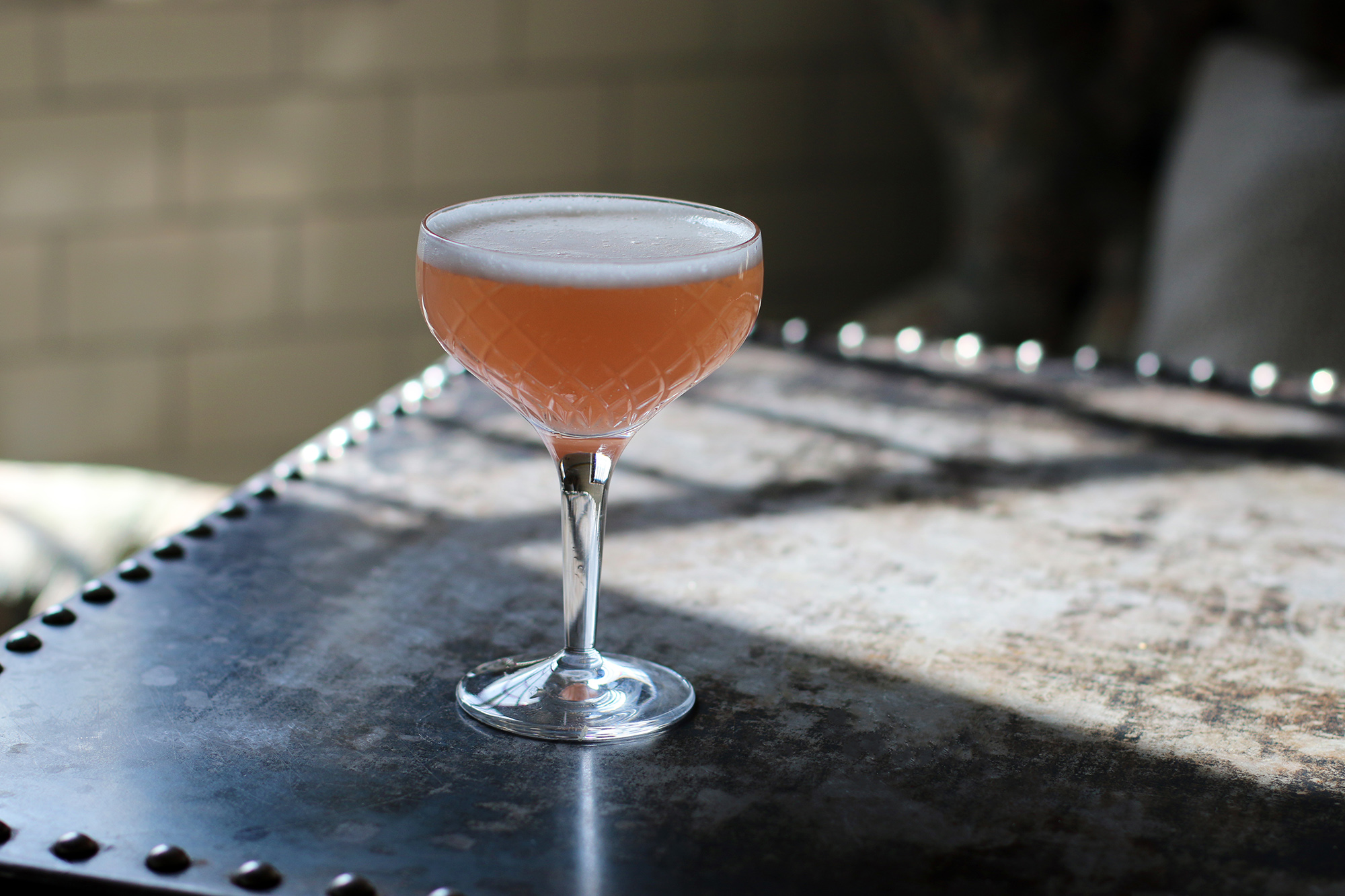 METHOD:
Boil rhubarb, water and peppercorns then simmer for twenty minutes. Strain and add sugar (sugar occasionally needs adjusting depending on tartness of the rhubarb).