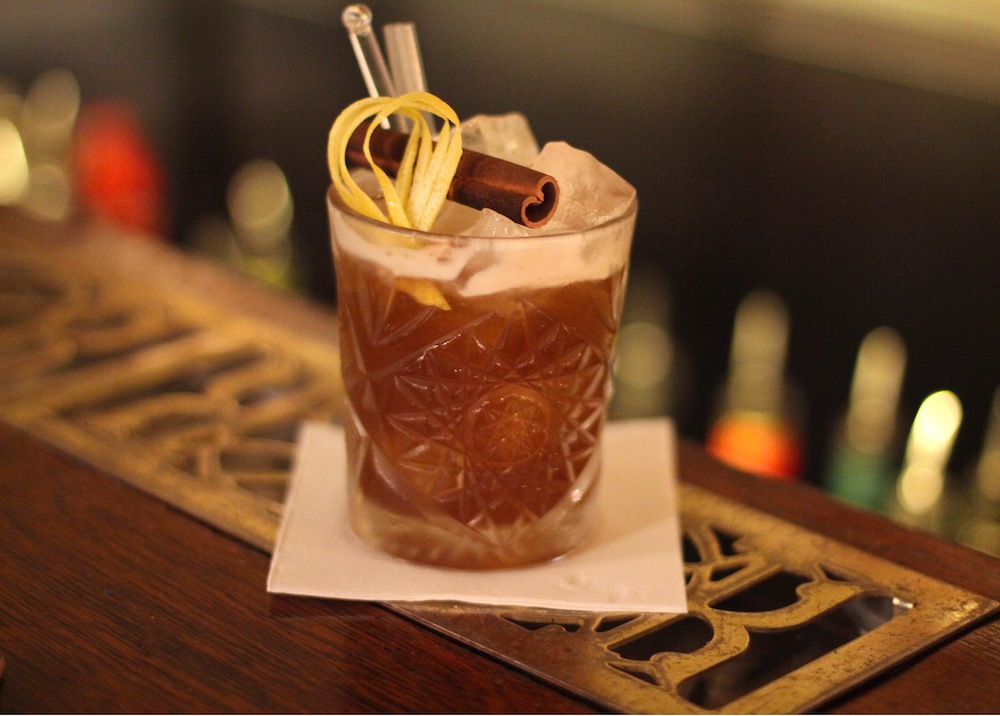 In case you haven’t been following our social bragging, we’ve been away in Australia for the past few weeks, drinking and eating all the best Melbourne and Sydney has to offer. On our cocktail tour we stopped by the recent Sydney hot spot Lobo Plantation in tucked away in an elegant basement on Clarence street, centrally located in the CBD to learn how to make one of their many rum-based drinks.

Though the rum bar opened a short seven months back, Lobo Plantation quickly made a name for themselves among some of the best cocktail bars in the city. We sat down with their friendly bar manager and ‘cocktailian’ Alex Clark as he prepared an Old Grogram Cocktail, which name pays homage to Vice Admiral Vernon, who first introduced the Grog (a Navy drink of past centuries) and eventually became known as Old Grogram.

The cocktail was born out of their house-made Vermouth which is their own original blend of reduced stout beer, bay leaves, cinnamon, cloves, and other spices. At first it was used in their Lobo Negroni, but in changing over the cocktail list, the bar staff liked the flavourful aperitif so much they decided to carry it on into another drink.

Now one of the of most popular on their succinct yet varied list, the Old Grogram is comprised of El Dorado spiced rum, cinnamon sugar, freshly squeezed lemon juice, and their signature Lobo Stout Vermouth, shaken and double strained over cubed ice into an elegant cut crystal glass. Clark says customers have come to know it as the fire drink due to the garnish which includes a multi ribboned lemon rind, as well as a cinnamon stick which they toast using butane torch.

Fire show aside, the Old Grogram is a refreshing, complex, and spicy blend of well selected ingredients that goes down too easy in the Sydney heat, just as it would on a chilly spring evening. We loved watching Clark toast the cinnamon stick, which opened up the bark curl and unleashed a smokey spicy smell into the bar.

They were kind enough to share their recipe and method with us, which we’ve converted from millilitres into ounces for our North American readers hoping to give this super delicious cocktail a try at home. If you’re planning on travelling to Sydney anytime in the near further we urge you to stop into this cozy bar which is located at 209 Clarence Street in the CBD, just through the candlelit doorway and down the spiral staircase.

Take a look at some photos of the space, the Old Grogram in progress, as well as the cocktail recipe and how-to method below. 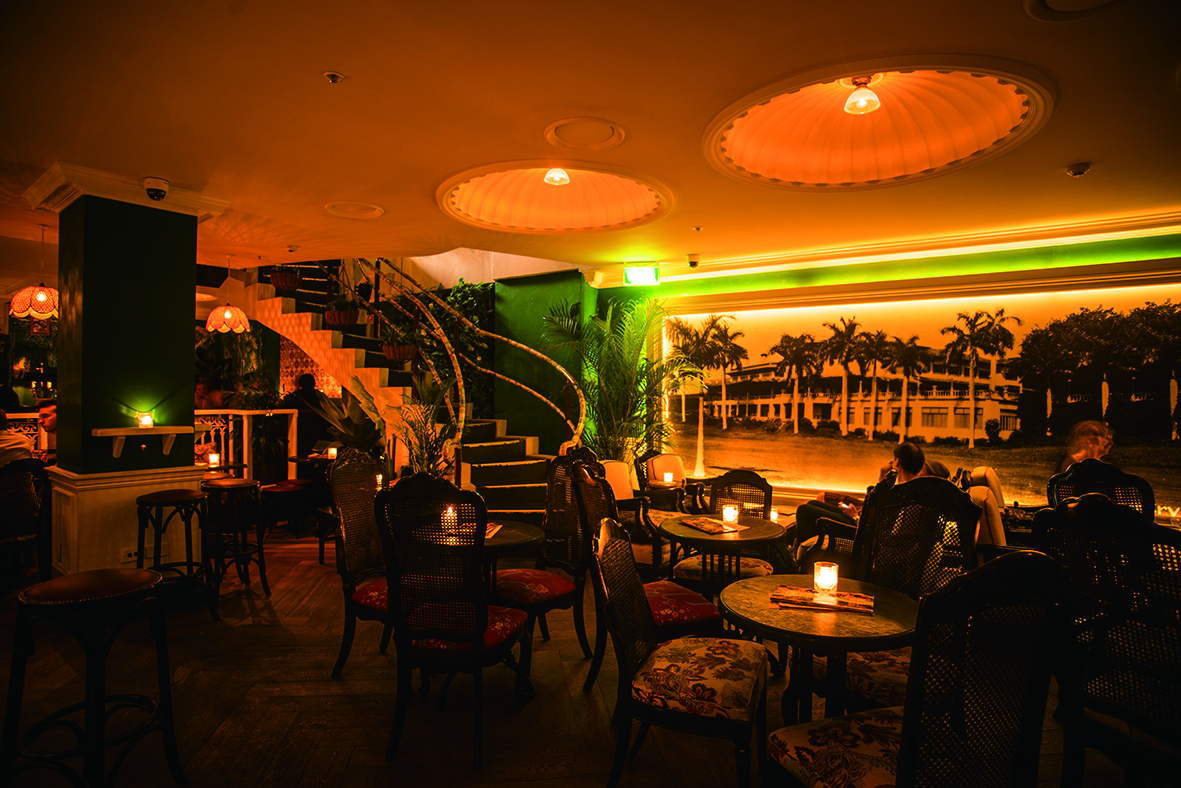 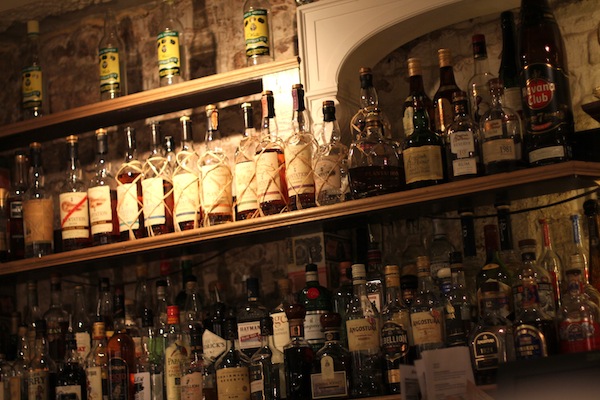 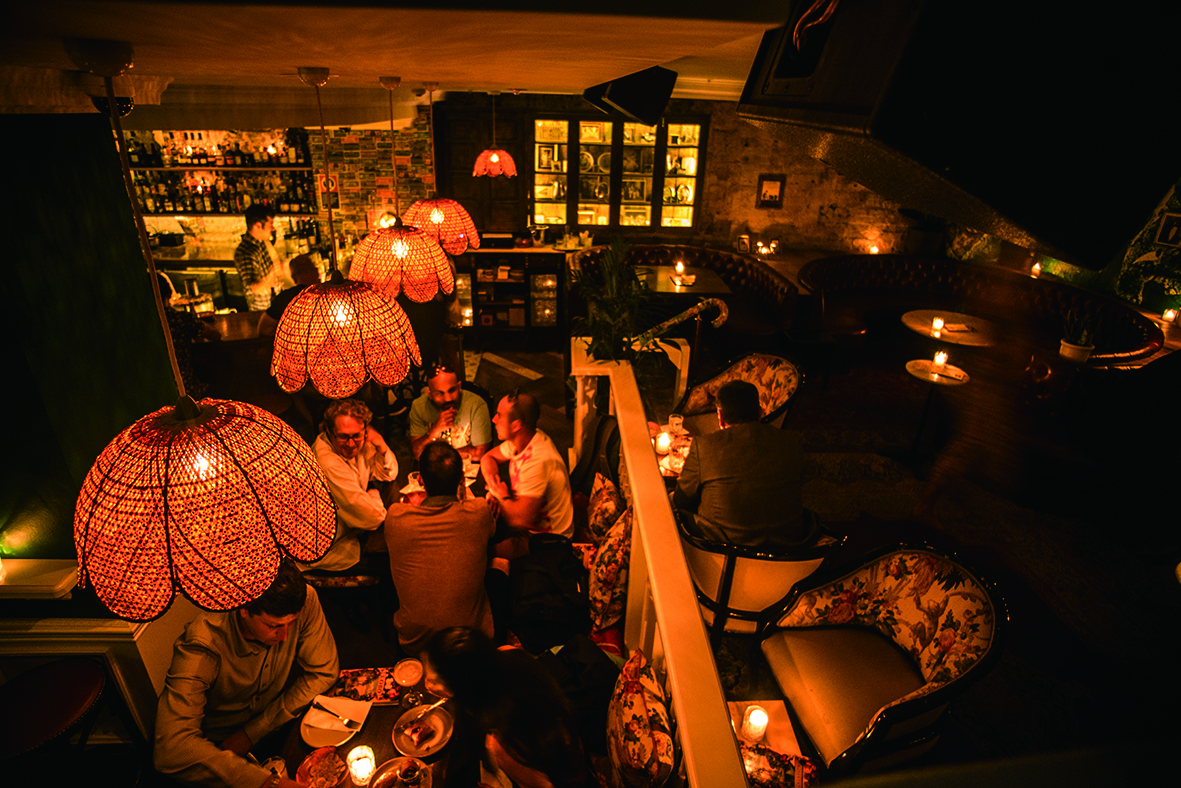 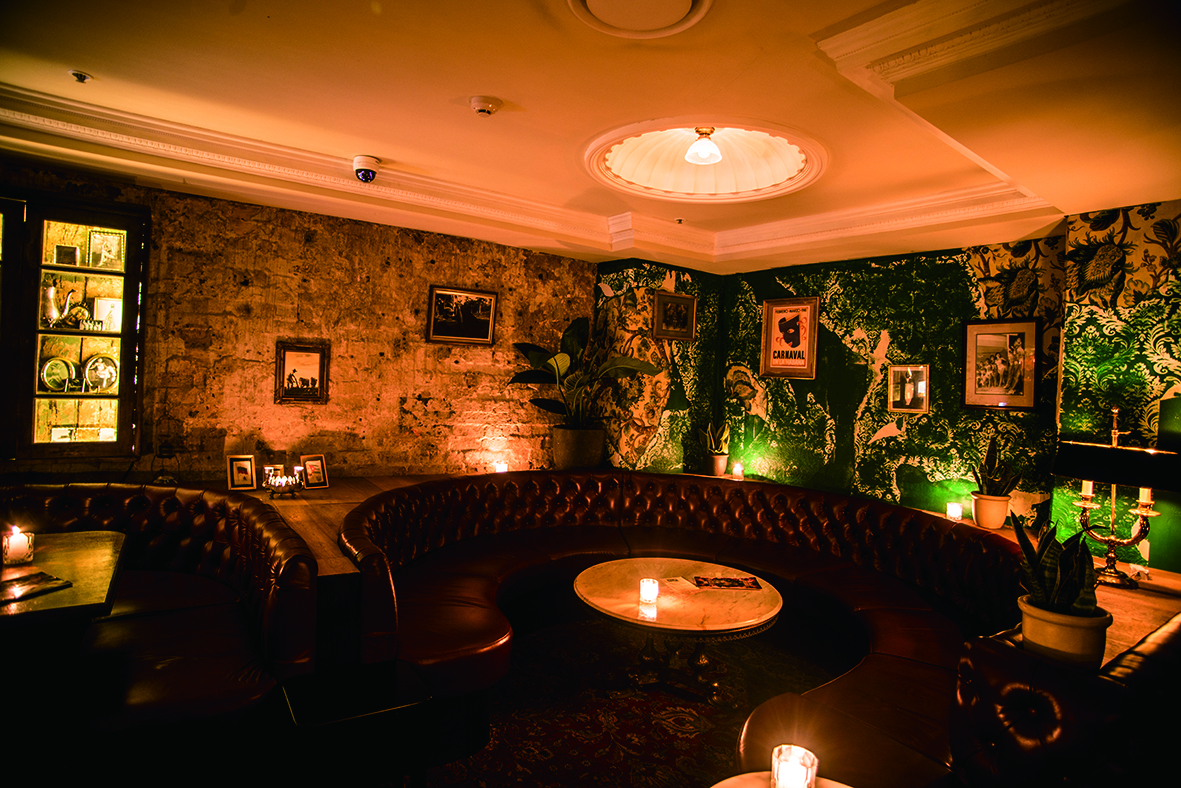 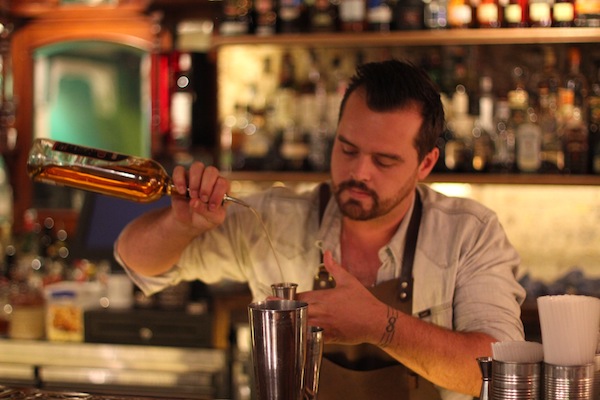 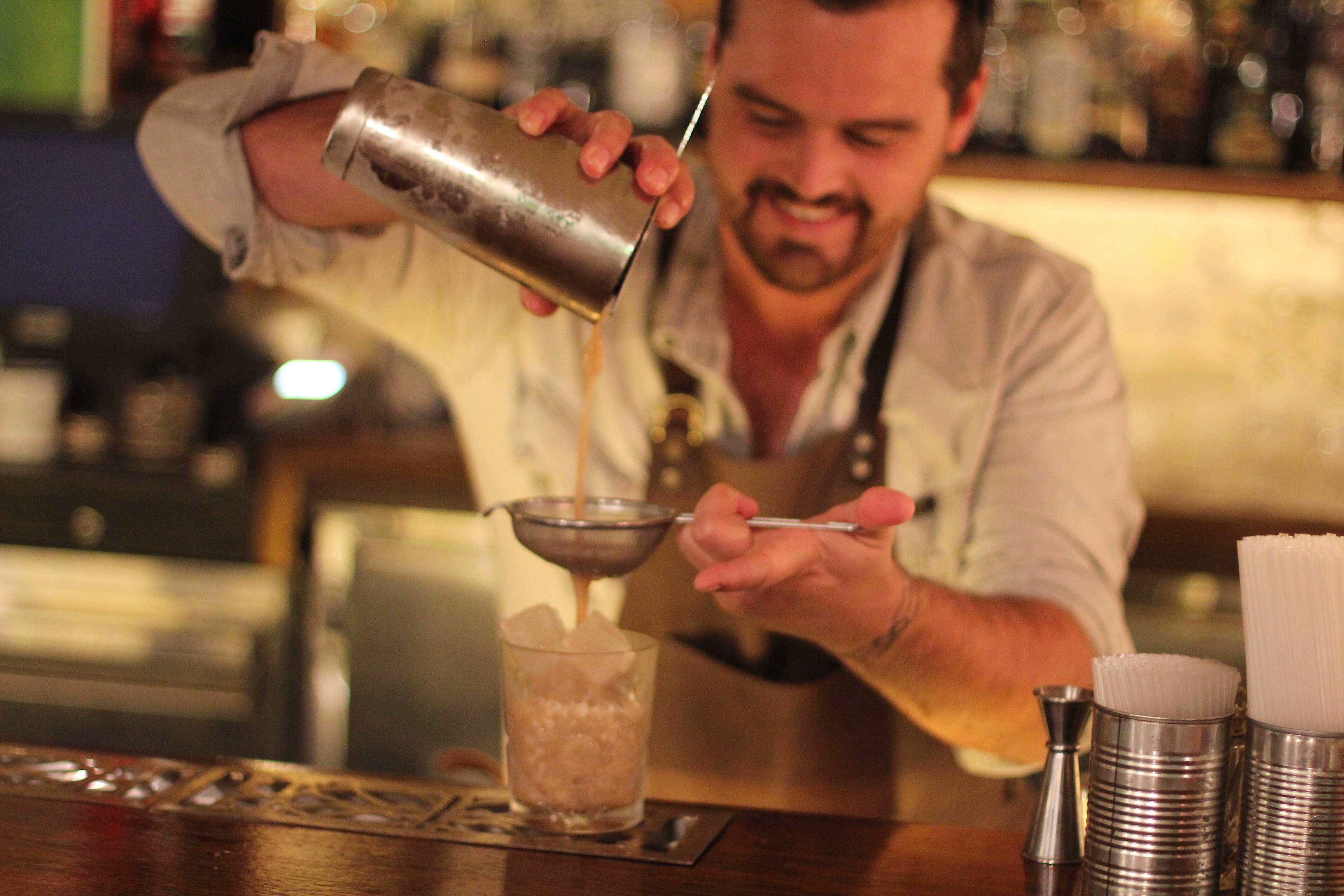 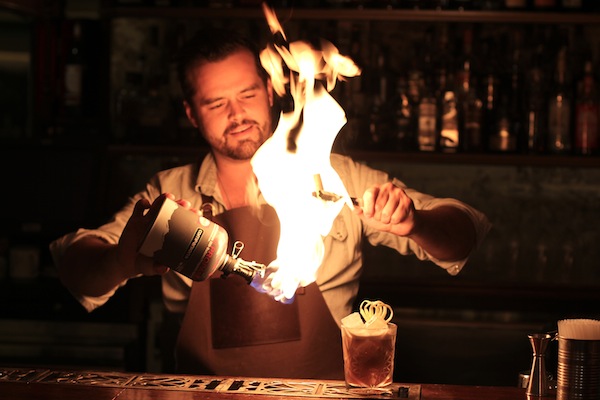