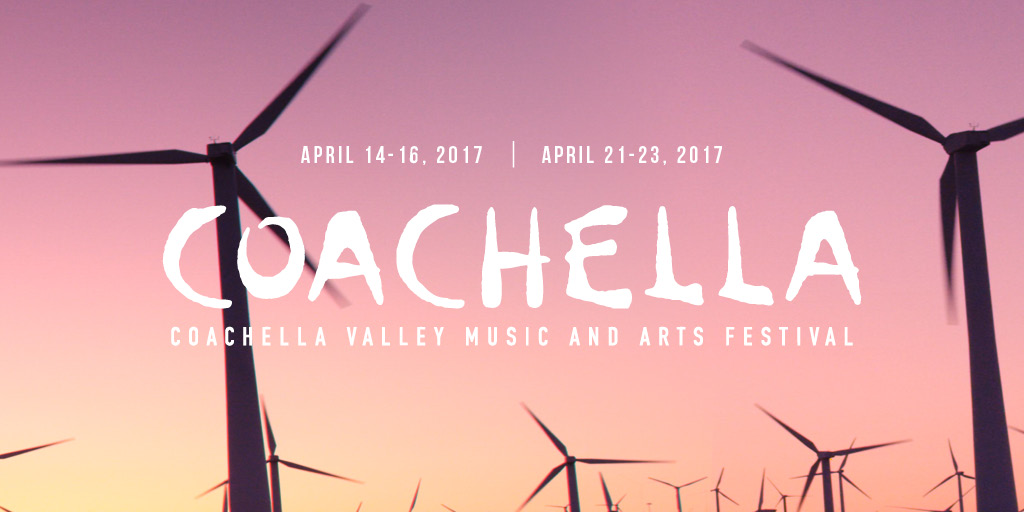 While Lady Gaga stepping in for Beyoncé was the biggest news for the annual Cali festival, Coachella has made a few minor updates to their 2017 lineup.

We’re just over a month away from the first weekend of the festival, and it’s been confirmed that grime god Skepta, D.R.A.M., and punk band T.S.O.L. will be in attendance. While the official Coachella Twitter posted an updated lineup poster on their account, many didn’t notice any obvious changes at first glance, as most of the updates fluttered down to the fine print on the post.

While Skepta is heading over to shut down Indio, unfortunately it appears our On the Rise artist Declan McKenna is no longer on the bill.

Whip out your magnifying glass and take a look at the updated lineup poster below.