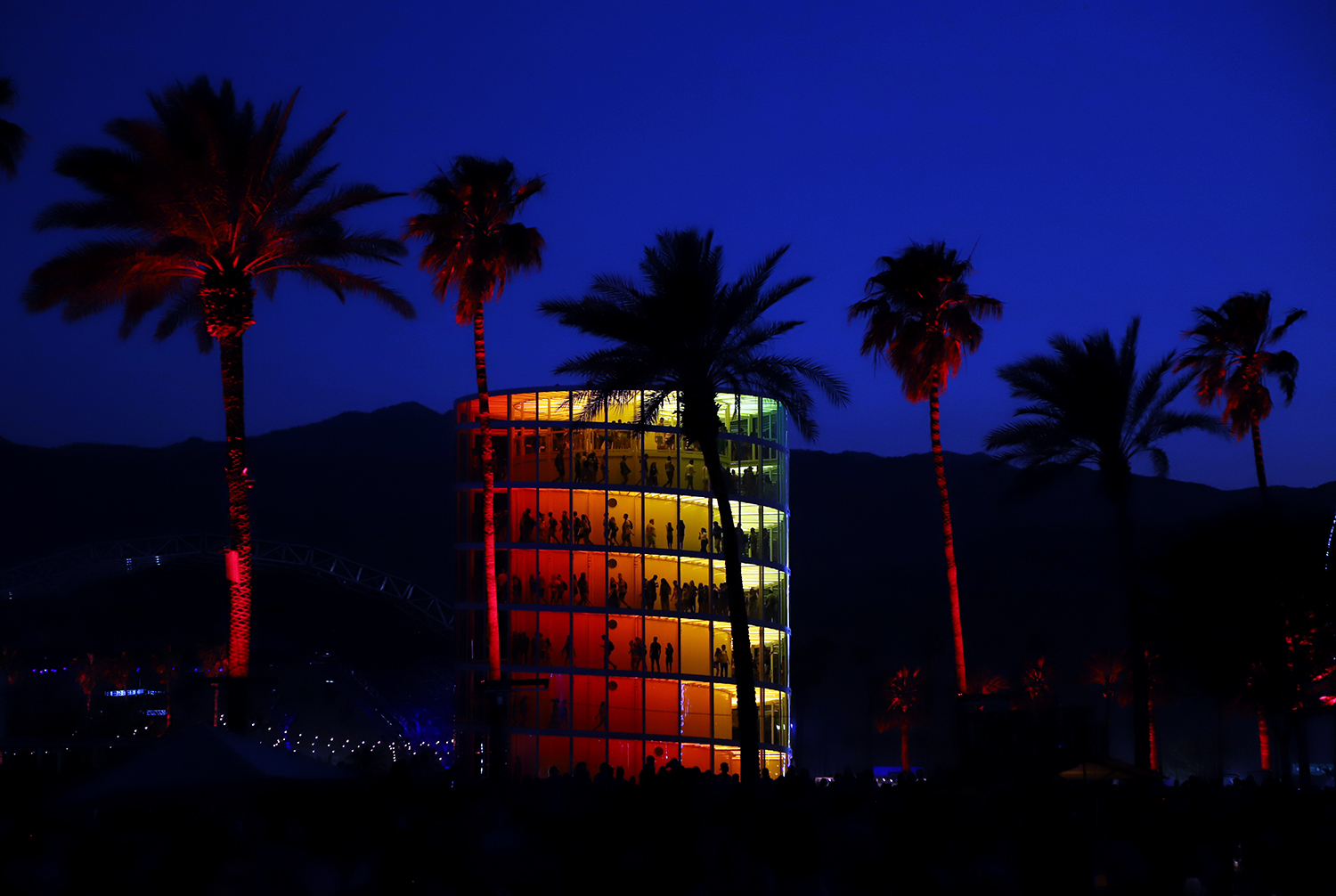 Exhausted and aching with hangovers, we enjoyed some much needed time by the pool before heading off to the festival. Arriving just in time to ease into the day watching Jessie Ware perform her new album Glasshouse.

Next up was Cardi B, the true underdog of this years festival. The hip hop sensation managed to bring out special guests YG, 21 Savage Chance The Rapper, Kehlani, and even G Eazy during her thirty-five minute set on the Coachella Stage which allegedly cost $300K to set up (vastly outweighing her performance fee of $70K). Talk about money moves!

French Montana packed out Sahara hard as the sun set while Portugal The Man served up cool visuals and riffs back at Coachella Stage. Next up at the Mojave Tent it was time for a sexy set from new wave R&B artist 6LACK, which turned out to be the perfect warm up for Miguel’s always immersive performance at the Outdoor Theatre. We rode Miguel’s wave all the way back to Mojave to get into the King Krule groove and finally hear The OOZ live since it dropped late last year.

Disregarding hip hop time, we got to Sahara early for Migos’ set only to wait around due to technical issues with the speakers. People booed as their buzz slowly faded after waiting over 35 minutes for the trio to perform. After a few tracks we bounced over to Mojave to lift our spirits back up with indie poppers The Drums.

It was finally time for Eminem to close out the first weekend of Coachella 2018. Tasked with following Beyoncé, Eminem took the stage quickly proving he was up to the challenge as he smashed out a slew of classic tracks from 2002’s The Eminem Show before bringing out 50 Cent and Dr. Dre.