Coachella has changed a lot over the years, but this past weekend in its 19th year, the festival felt different.

It’s way bigger, that’s for sure. The ever expanding capacity (which has increased by well over 25,000 in the past two years), compounded with what felt like a peak level of sponsorships and photo opps. Capitalism is king inside this living breathing Instagram feed. At times it felt more about those “Instagram Moments” and less about the performers.

Not to say being able to say you were there isn’t cool or whatever, but just as a reminder for anyone that has forgotten, Coachella is about music, or at least that’s how we remember it. Now that the dust has officially settled, let’s get back to the most amazing sets of the weekend and all the cool parties in between. 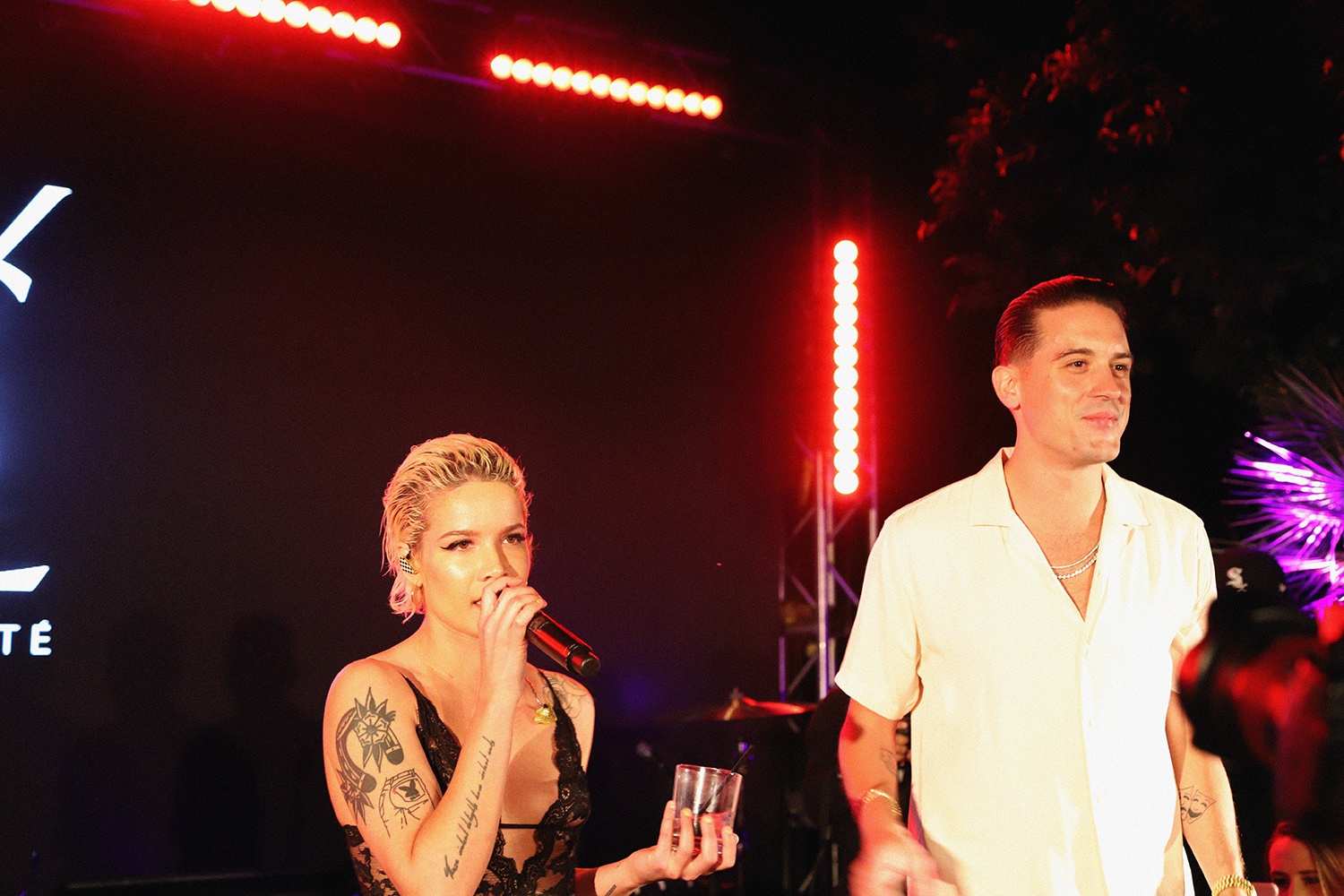 We kicked things off on Thursday at The YSL Beauty Festival at the Avalon Hotel in Palm Springs which featured a special performance by Halsey as well as custom product engraving. As suspected Halsey’s current love interest G Eazy joined her on stage to perform their 2017 track “Him & I.” 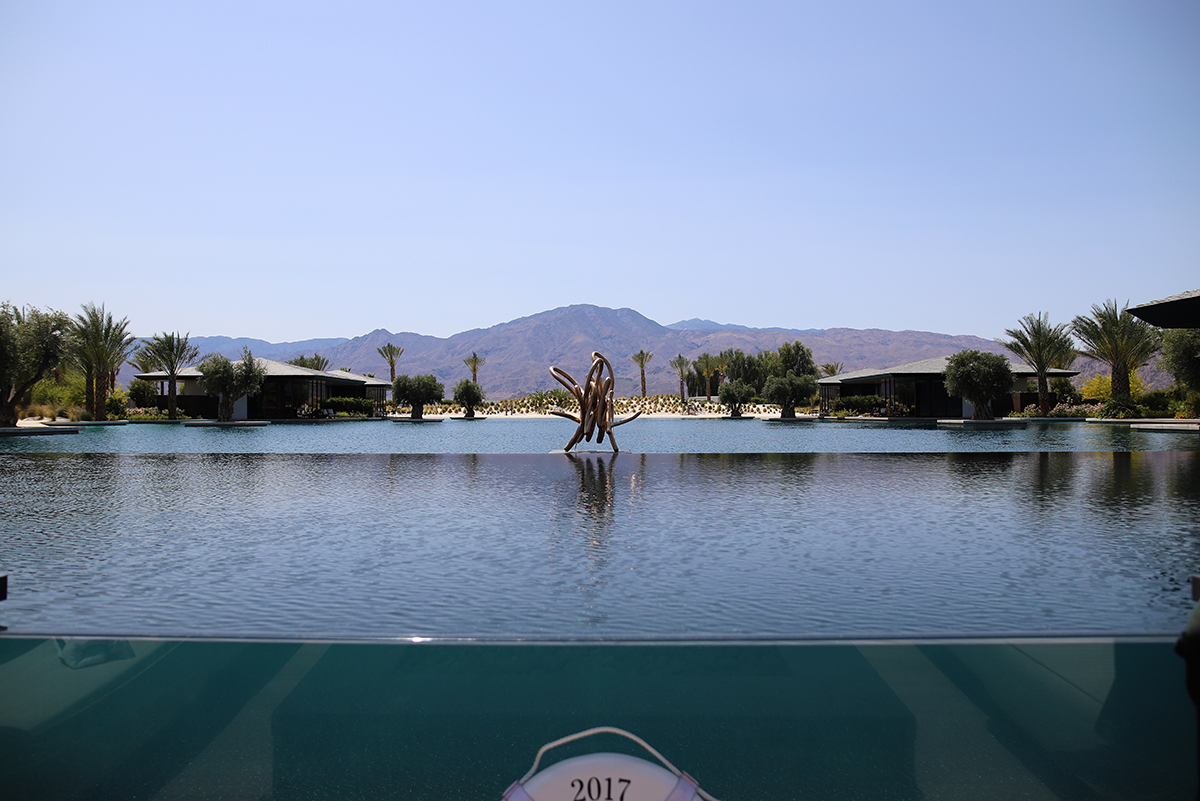 We lounged by the lake pretending for a second to be one of the Hadid’s, before heading over to the festival just in time to catch Toronto’s own Daniel Caesar at his Coachella debut at the outdoor stage. From there we caught Vince Staples taking over the Coachella Stage at sunset. In ‘Big Fish Theory’ full flex mode he brought out Kendrick Lamar for their song “Yeah Right” commanding the crowd from afar.

Back at the outdoor stage St. Vincent took us into the future with tracks and supporting visuals from last year’s album MASSEDUCATION. 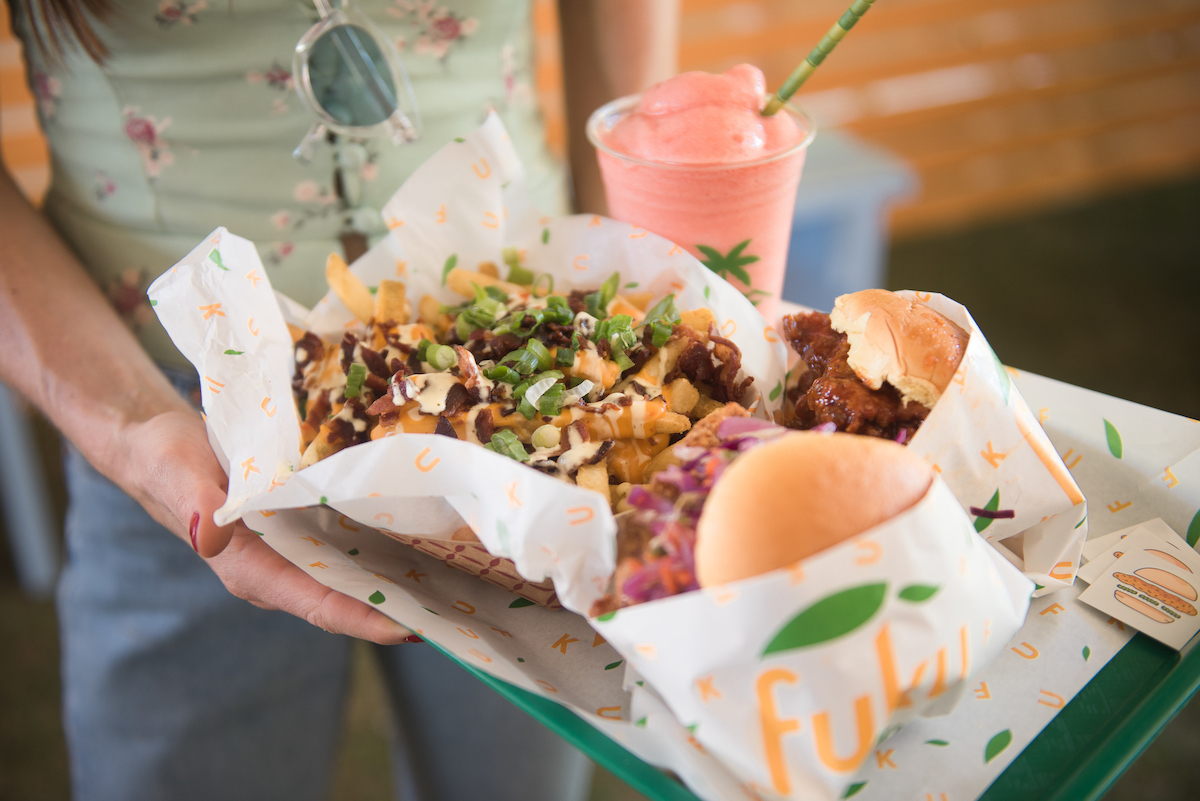 Full of dumplings and poké we headed over to the Gobi tent to catch a little indie pop courtesy of Perfume Genius and his cool guy dance moves before SZA took the Coachella Stage to get everyone warmed up for friday’s headliner The Weeknd. She jumped around on stage in her pink cropped tutu and also brought out Kendrink Lamar to perform Black Panther track “All The Stars.”

After dropping his new album My Dear Melancholy late last month, The Weeknd closed out Friday night, headlining the festival for a second time since 2015 (his third festival appearance). Showing that he could hold his own, he once again made a statement by doing a full set without any special guest features. Speaking of features, over at the Sahara Tent Snoop Dogg joined Jamiroquai for their joint 2017 track “Dr. Buzz.”

Following the festival we headed over to the Merv Griffin Ranch to party with The Weeknd at REVOLVE Nights with TAO presenting the PUMA XO collection. 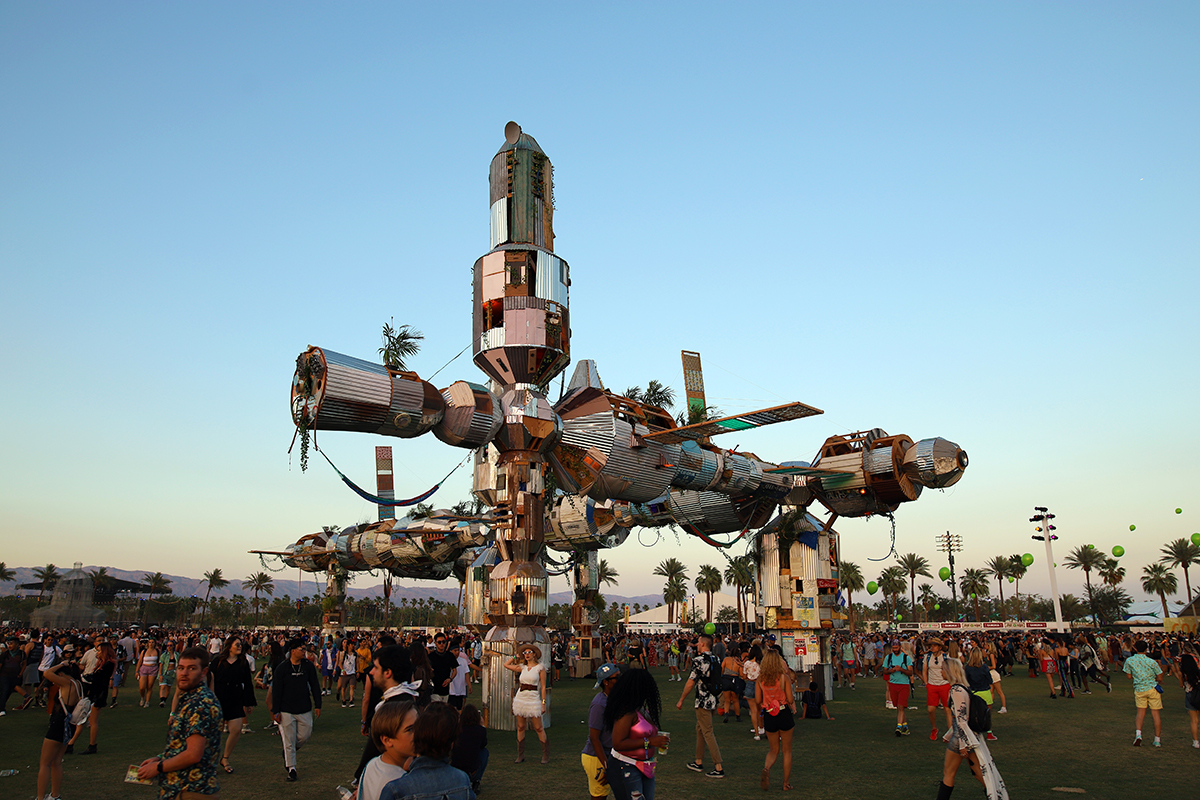