Coachella weekend one has officially come to a close and as we slowly drag ourselves back to life, wiping away the hangover, all the glitter and life-affirming shame, we’re somehow still feeling pumped about all the amazing sets, parties, and celebrities we met and saw over the first weekend of the festival.

Check out our weekend highlights below now. 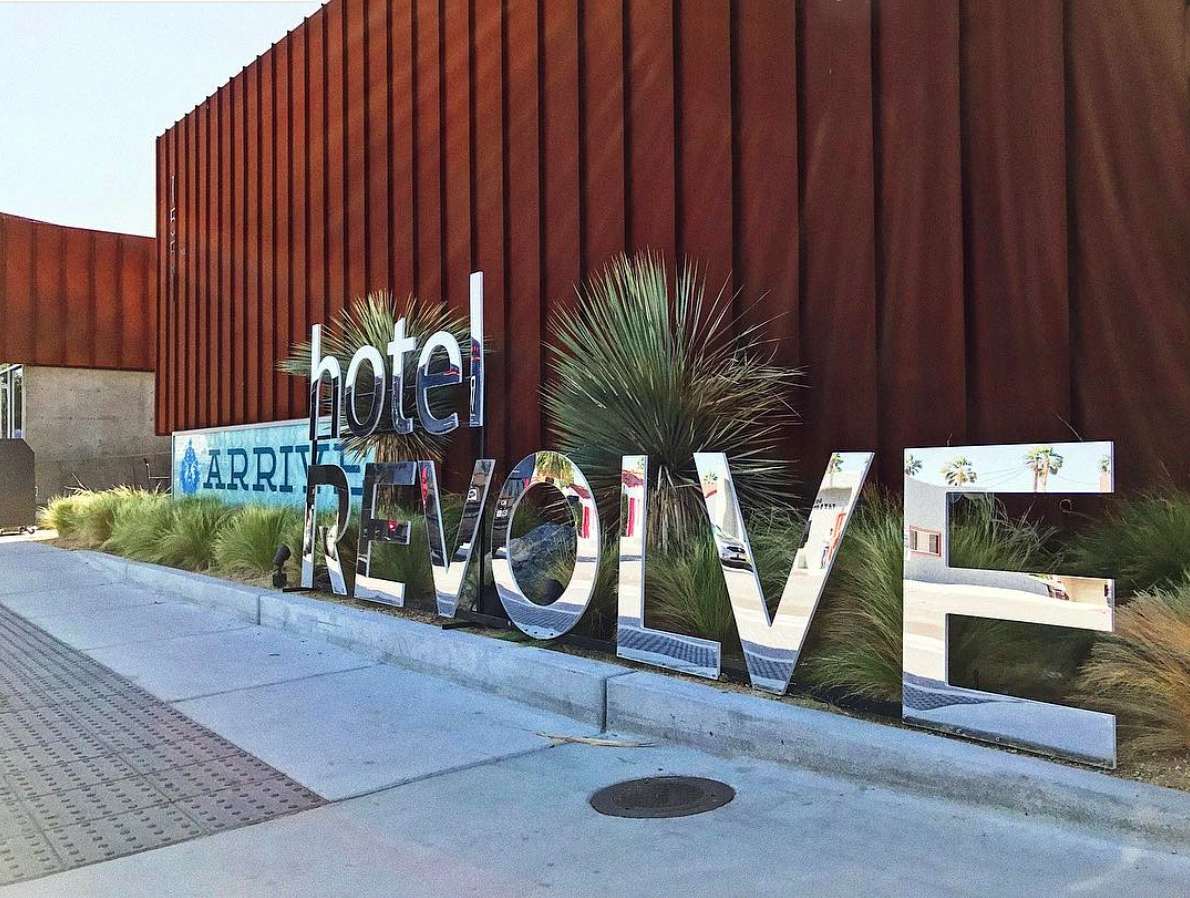 We kicked things off Thursday night at the Hotel Revolve in Palm Springs, rubbing shoulders poolside with Aimee Song, ASAP Ferg, Amy Pham, and a whole ton of socialites.

After a few drinks, we changed into sneakers and headed off to the Palm Springs Air Museum for the Young Turks in Palm Springs showcase presented by Goldenvoice & FYF. We got that Coachella party train rolling in fine form with performances by Sampha, Francis & The Lights, Jamie XX and more with vintage jets and planes as the backdrop. Very legit cool way to start the weekend and see these artists in an intimate setting before their festival sets. 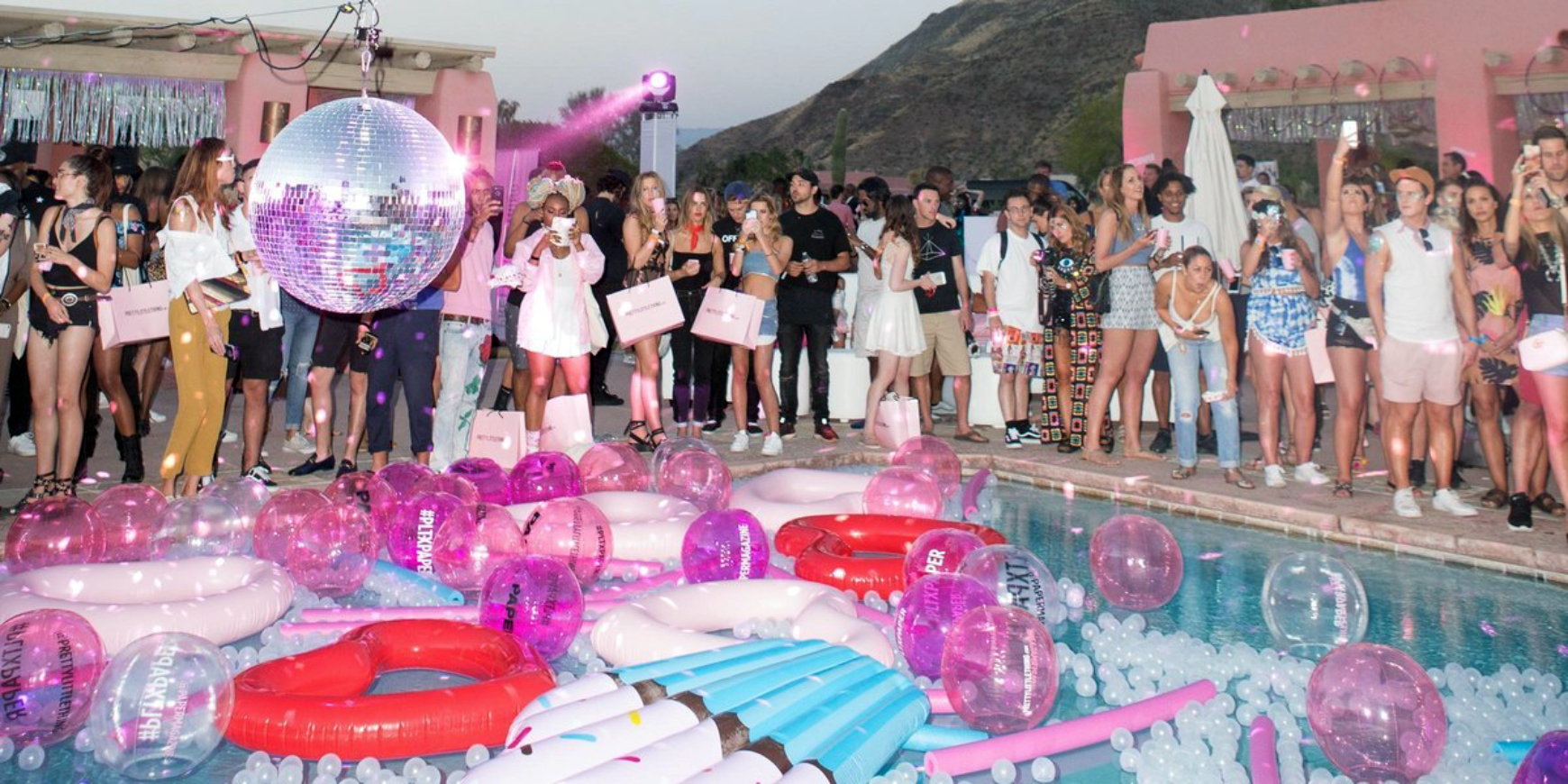 
That pre-game sunburn intact; pre-drink in hand poolside; many bottles of water consumed in preparation to eventually sweat out. But first, why not a little party with Paper Magazine and PrettyLittleThing.com at a secret location in the desert to get the day rolling? French Montana performed and Kylie Jenner was there. Lots of millennial pink and too much glitter. 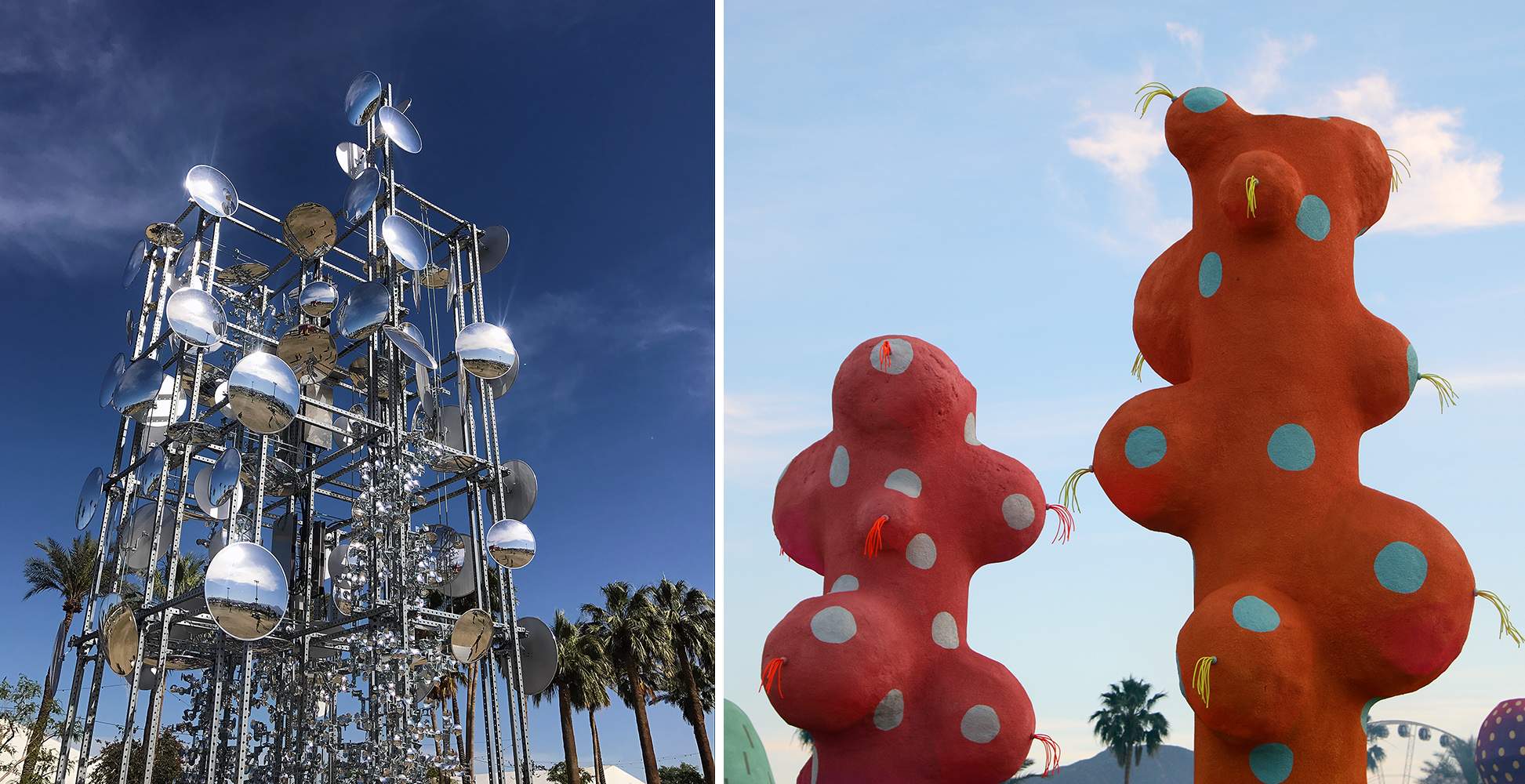 Arrived at the festival in time to catch a little sun while Bonobo played the Coachella Stage. Wandered through this years art installations by Terri Chiao, Adam Frezza, and Gustavo Prado. Let the theme of pastels and metallics begin.

Running between Gobi and Mojave for some blissed out Aussie energy from The Avalanches and pop goddess BANKS. Off to the Rose Garden to refuel with for some classier festival food and booze before The XX. 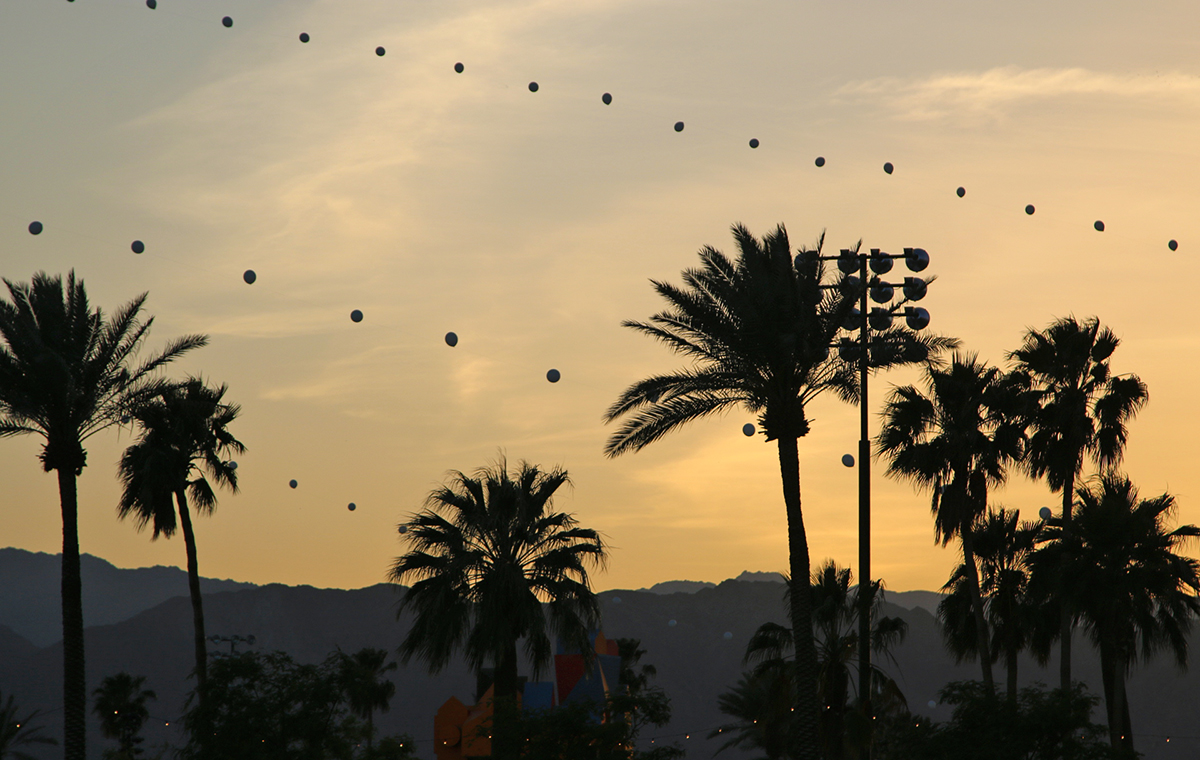 In case you didn’t already know, the sun setting over Coachella is a pretty magical sight to behold. 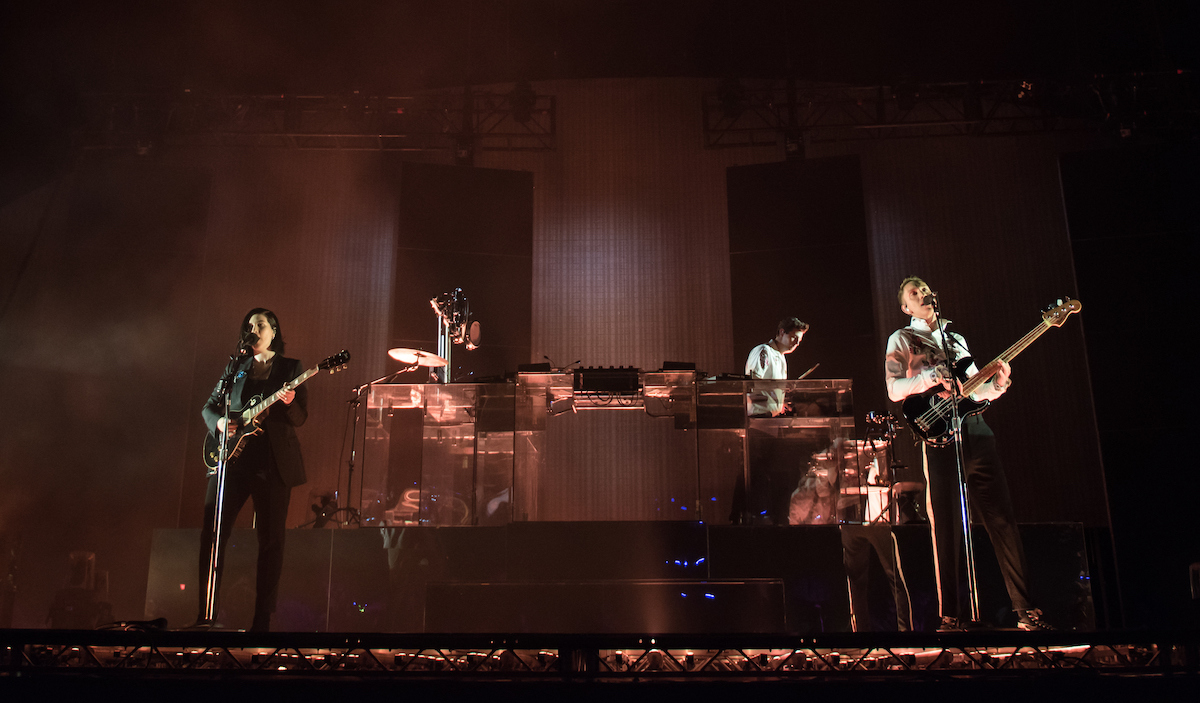 Made it back to the Coachella Stage for The XX. Feeling sustained by craft beer and food, we swayed along as they performed I See You almost, in its entirety during their hour-long set. 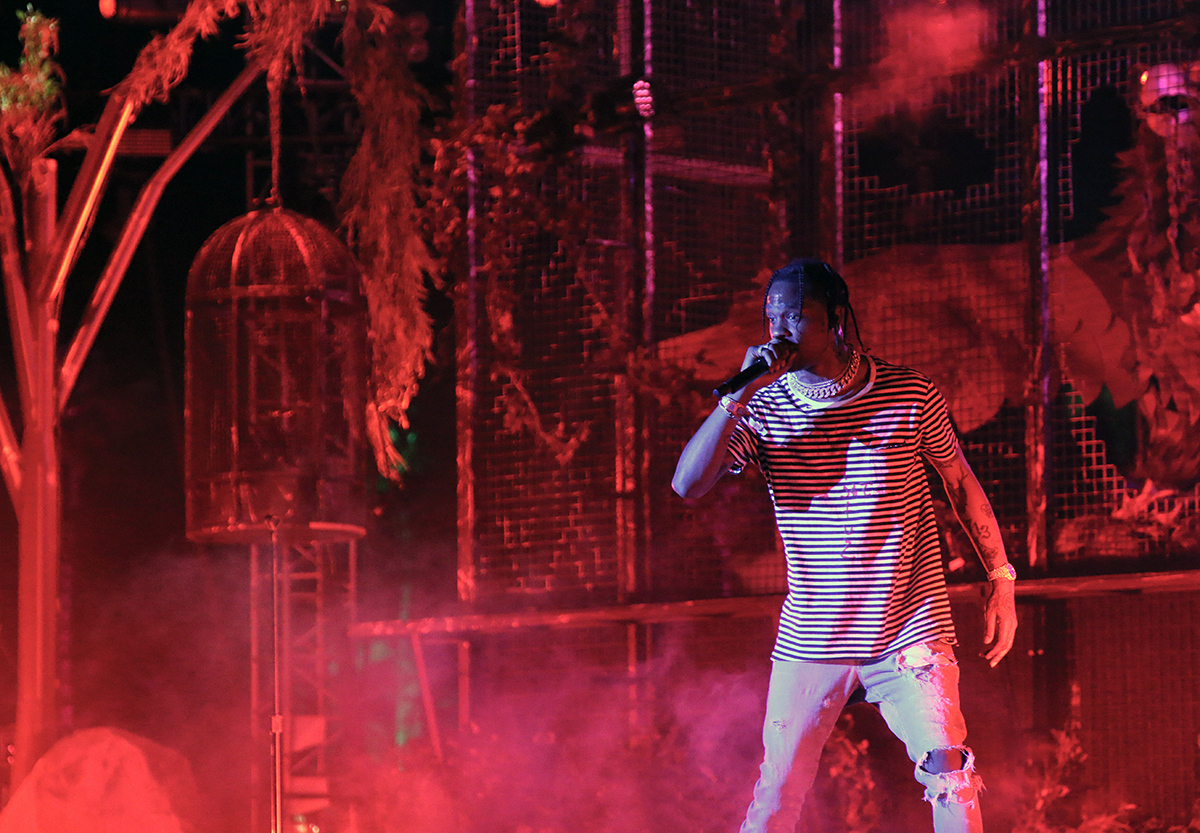 Over to Travis Scott at the Outdoor Theatre. Chilling in the crowd watching them set up giant paper cut outs of Travis and his elaborate jungle stage set up. Shouts to a very lit crowd of loyal fans who knew every single word, plus one super crazy dude who got up on stage for “3500” and traded lines back and forth with Travis for a bit. The set featured popular tracks like “goosebumps,” “Antidote,” “Pick Up the Phone” and more, but sadly no sign of Kendrick Lamar just yet. He made up for it by performing on a giant robotic bird for the second half of the set. 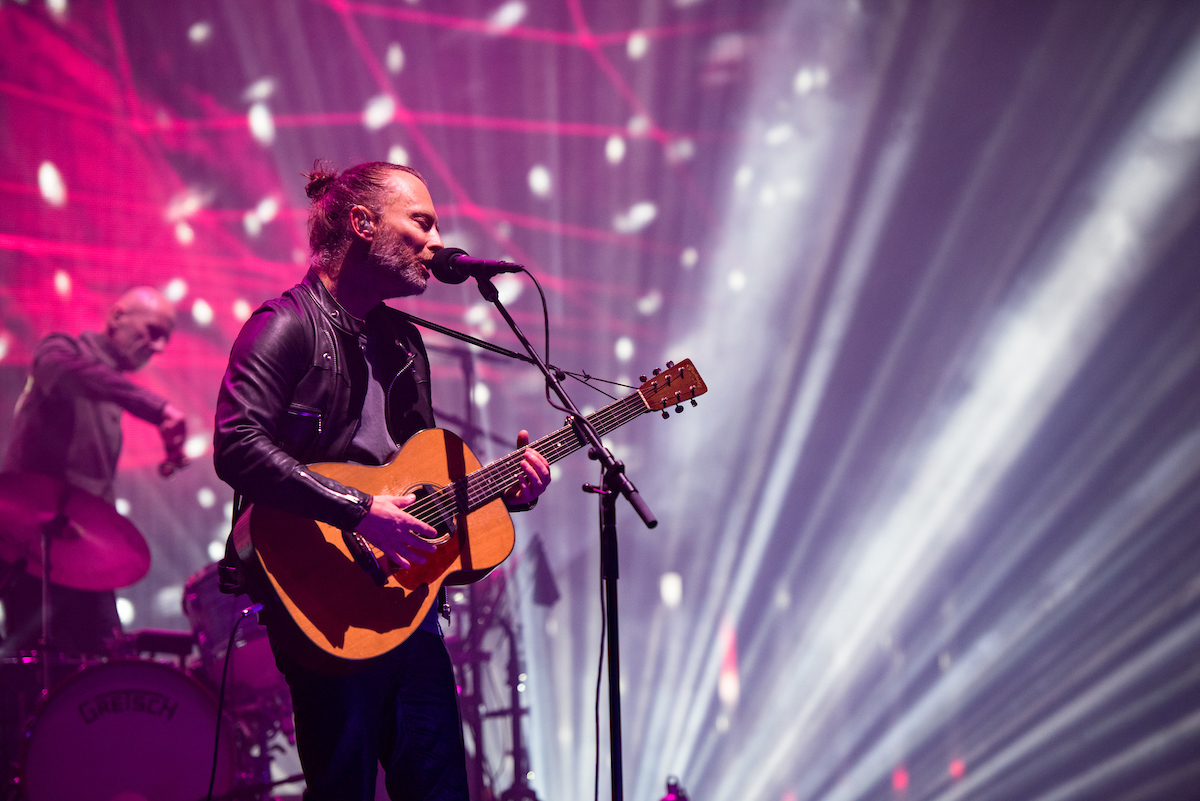 Coachella veterans Radiohead closed out the first night of the festival, making waves with technical issues they blamed on “the aliens.” Much to their dismay, they had to leave the stage twice to resolve the sounds issues which were mostly fixed for the remainder of the set. Not exactly the homecoming they wanted after basically affirming the festivals legitimacy back in 2004, and then performing again in 2012. They’ll have another crack at it next weekend. 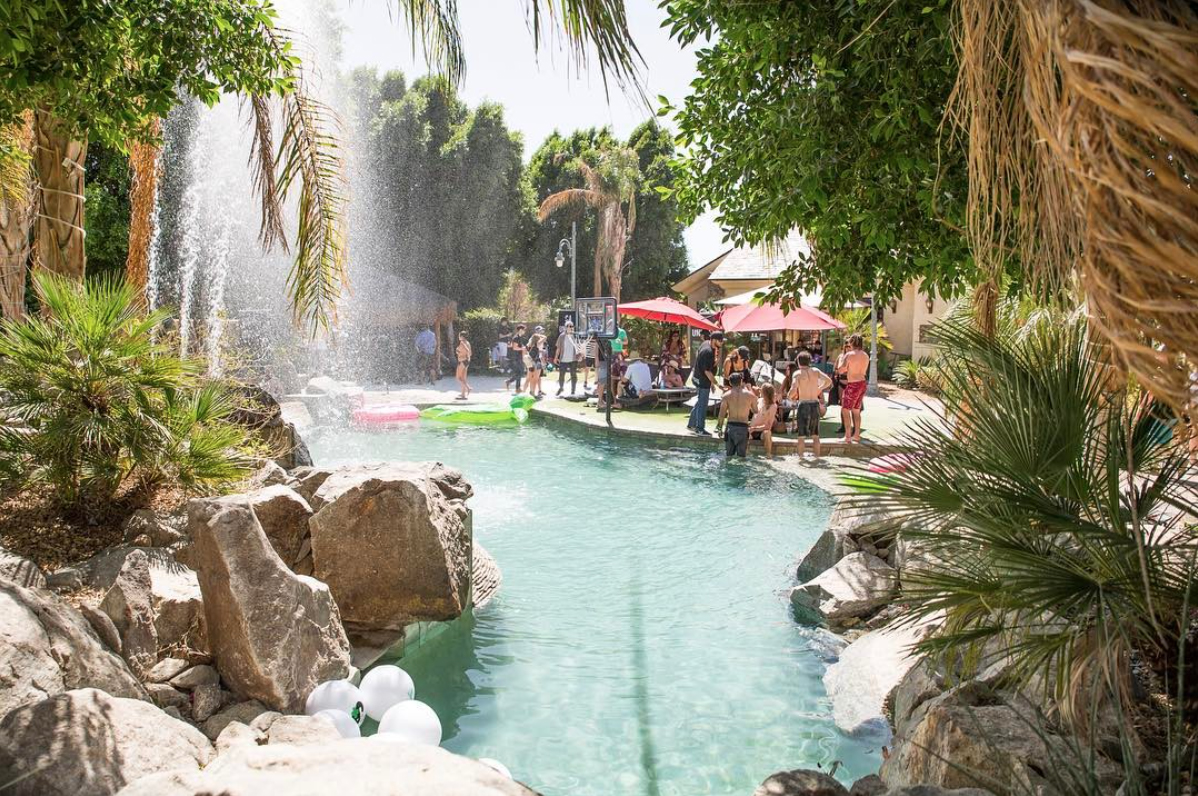 Ended the night at the weedmaps Coachella Oasis. Accidentally on purpose ate way too many edibles.