The 2015 Coachella Valley Music & Arts Festival kicked off yesterday in sunny Indio, California, and of course we were here to bask in the music and glory of it all. Although dozens upon dozens of bands and DJ’s performed, we were mad our strategic choices of who to see… and here they are.

Upon arrival we caught Action Bronson who ran through his crowd friendly hits and singles from his recently released Mr. Wonderful. Joking and cussing, the larger than life rapper, spent a good chunk of time hanging out in the audience, literally within hands reach, making fun of people trying to touch his beard, and making out with a random female fan. What a start.

After that we headed over to the Gobi tent to catch Kiwi singer, Kimbra, who glided on to the stage in 6″ platinum platforms, a metallic plated skirt and top and beautiful translucent cape. Singing and twirling to the synth heavy beats, the electro-pop singer flexed her incredible vocal prowess for nearly 50-minutes. It was a fans dream come true, even if at times she was drowned out by her band.

From Kimbra we moved over to Canadian pop-star Kiesza, who came out rocking an incredible Wonder Woman outfit made from red and blue New York Yankee fitted caps. Singing her special brand and 80’s influenced Pop-dance songs, and causally breaking into complicated synchronized dance routines with her two back up dancers like it was no big thing. We mean some serious 90’s diva, power move dance routines, all the while flawlessly hitting those high notes. It wouldn’t be Coachella without special guests, and Kiesza lived up to the rep, bringing out New York rapper Joey Bada$$, who dropped his track “Teach Me,” a bonus track on his album B4.DA.$$, and sticking around to lend a verse to Kiesza’s Jack Ü collaboration “Take U There.” This was hands down one of the best sets of the day.

In true, stereotypical hip hop fashion, Wu-Tang Clan vets Raekwon & Ghostface Killah took to the Outdoor stage a solid 12 minutes late, a generally frowned upon practice at music festivals. However, once Raekwon stormed on stage, with snippets and samples of Only Built for Cuban Linx playing in the background, all was forgiven from the heads patiently waiting. Announcing “we going through the whole album, Cuban Linx. 20 years,” Rae dove into tracks from his 20-year-old classic rap album. Unfortunately though, they didn’t make it through the behemoth of an album, as their mics were abruptly cut off mid song (cut at exactly the 45 minute mark, meaning their set was roughly 30 minutes). That’s what happens when you’re late at a festival. The festival gives zero fucks about how hip hop you are.

After getting amped up from some classic 90’s hip hop, we made our way over to see The War On Drugs perform their special brand of  euphoric rock music. It was good times as we swayed back and forth to hits like “Under The Pressure”, “Burning”, “Eyes To The Wind”, and of course the crowd favourite “Red Eyes”.

Alabama Shakes drew a huge crowd to the Outdoor Stage, showing that people still care for music sung by people who can actually sing. Lead vocalist Brittany Howard performed the new album Sound & Color as well as crowd favourites from their debut album Boys & Girls with such ease only a ridiculously talented artist such as her can.

Speaking of singing, we moved from the Southern rock to Swedish indie pop singer Lykke Li, who delivered a pretty emotive set that included lots of smoke and complimentary moody lighting. Performing her special brand of Scandinavian emo-pop, before dropping a cover of Drake’s “Started from the Bottom.”

This might be the time to note all the celebrities just fucking around the festival, sightings included Kendal and Kylie Jenner, Justin Bieber, Bradley Cooper, Katy Perry, Amber Rose, Josh Duhamel, Aaron Paul, Workaholics Blake Anderson and on and on and on. We used this time to ride the Ferris Wheel, eat some tacos and indulge in some unnecessarily expensive warm beer, before heading over to catch day 1 headliners AC/DC.

The rock legends came to Coachella in top form, setting the stage literally and figuratively for their new tour, their first show in six years, since rhythm guitarist Malcolm Young left the band. There was a massive bell onstage, huge images of fire during “Highway to Hell” and Angus Young’s usual antics and outfits, topped off with fireworks. Pretty much the best way to end Day 1 of weekend 1 of Coachella 2015.

Check out all our photos from Day 1 below and follow us on Instagram, Twitter and Vine for live updates and an inside look at the festival. 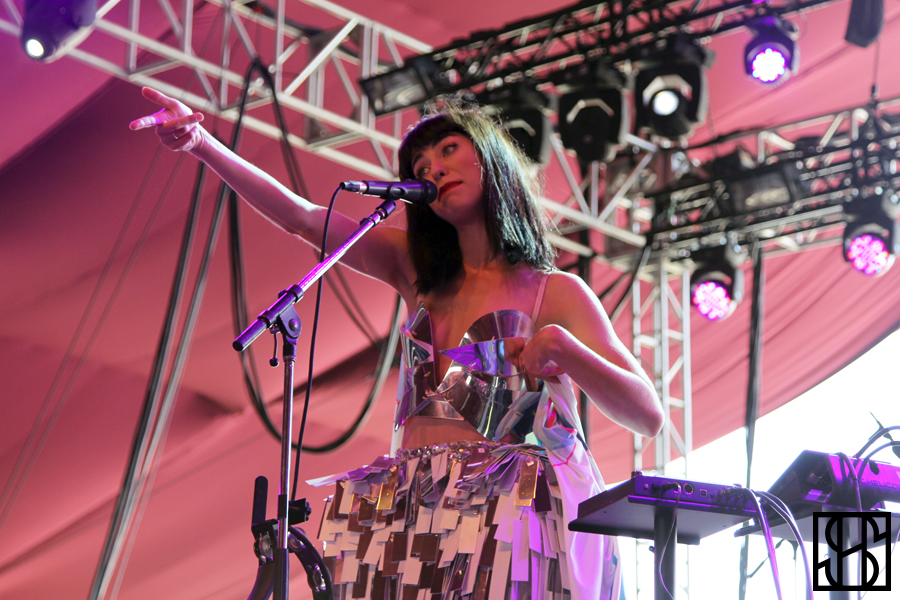 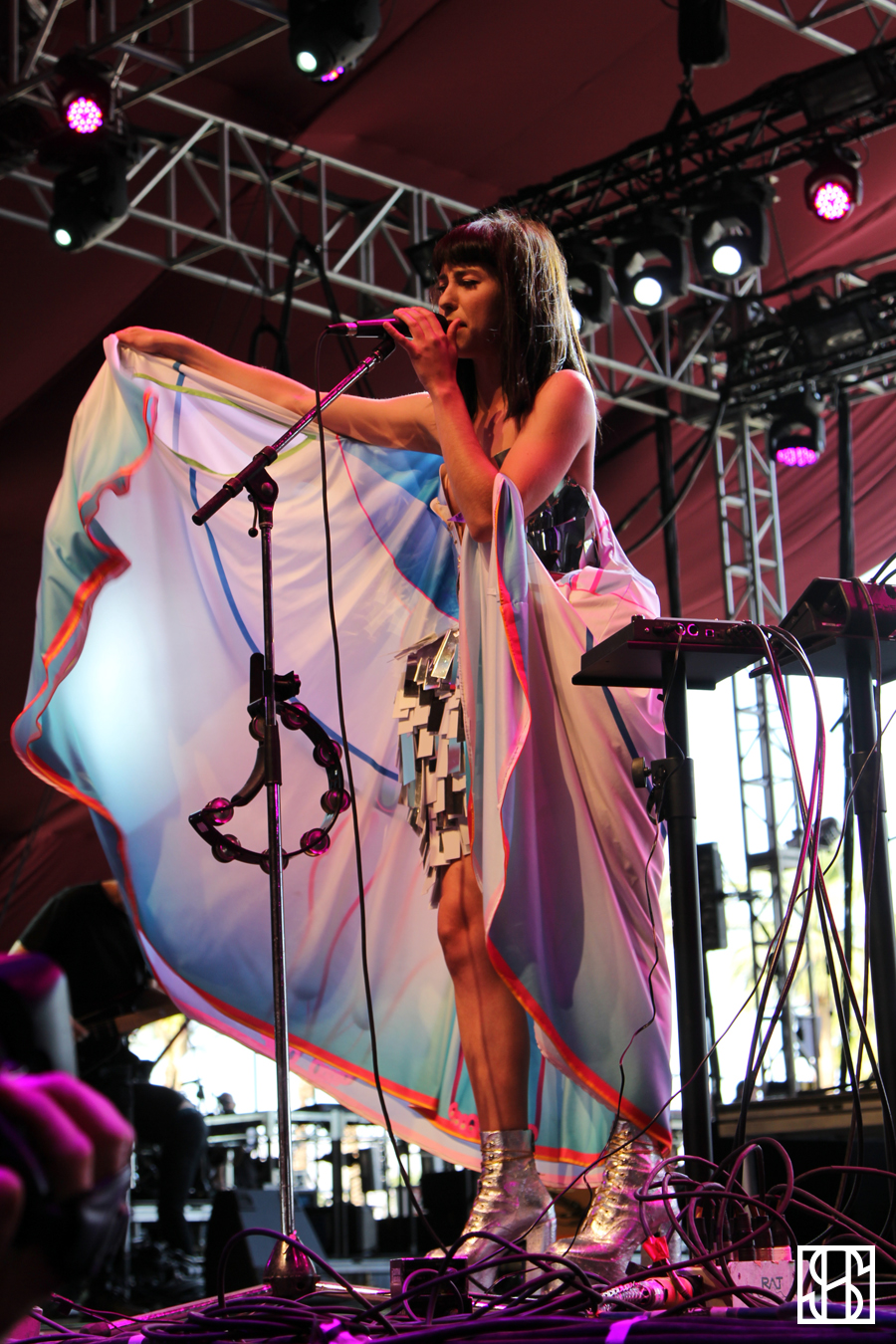 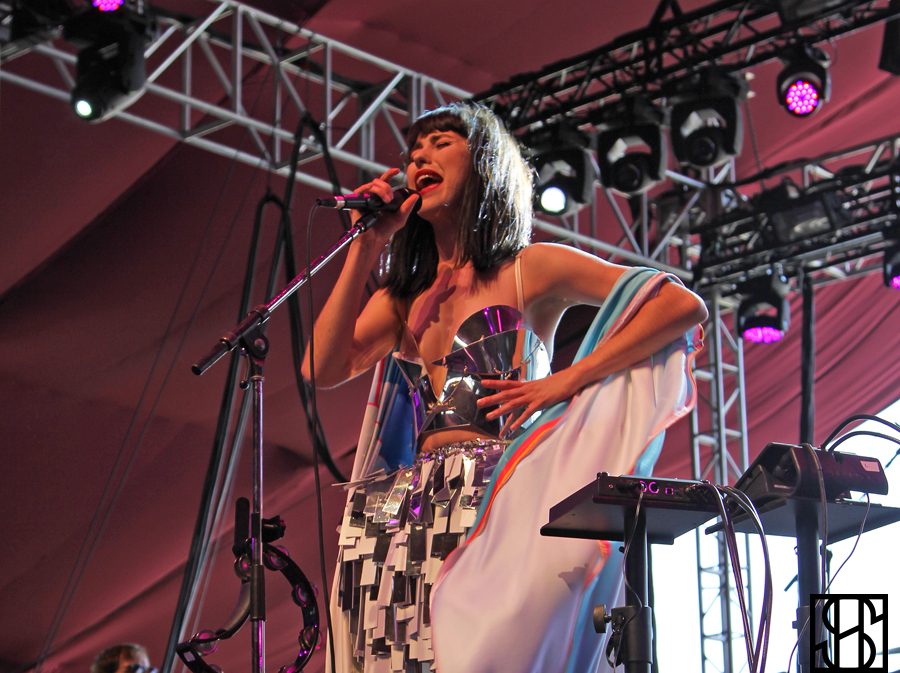 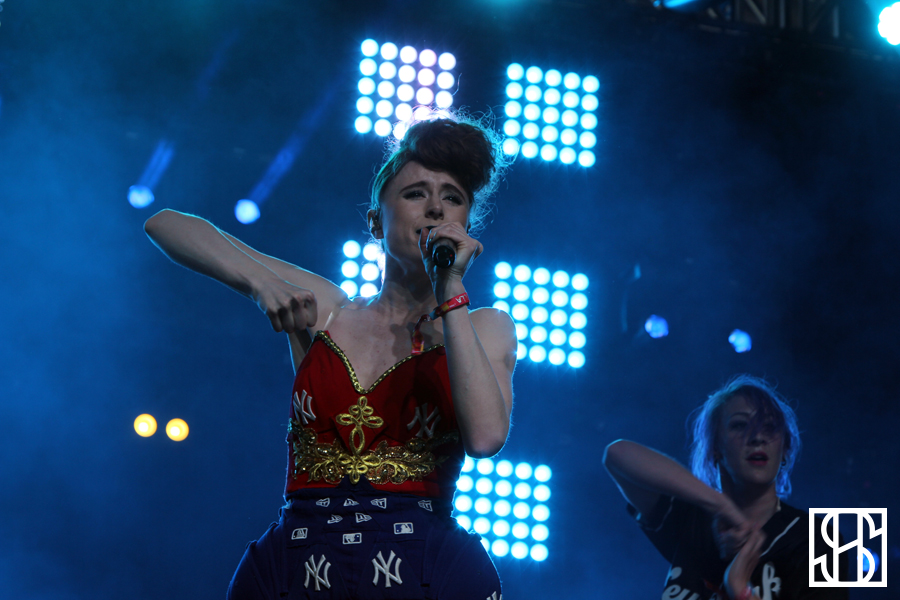 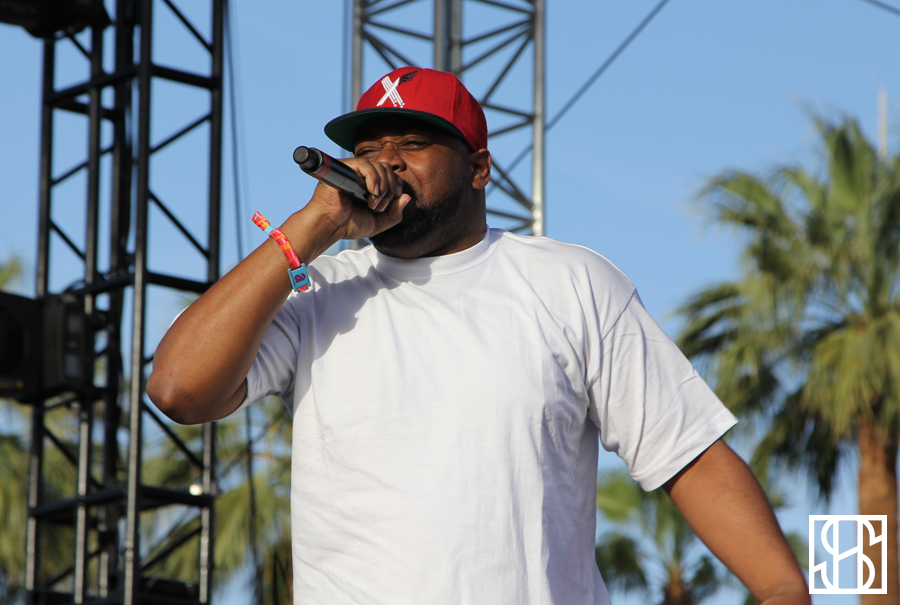 The War On Drugs: 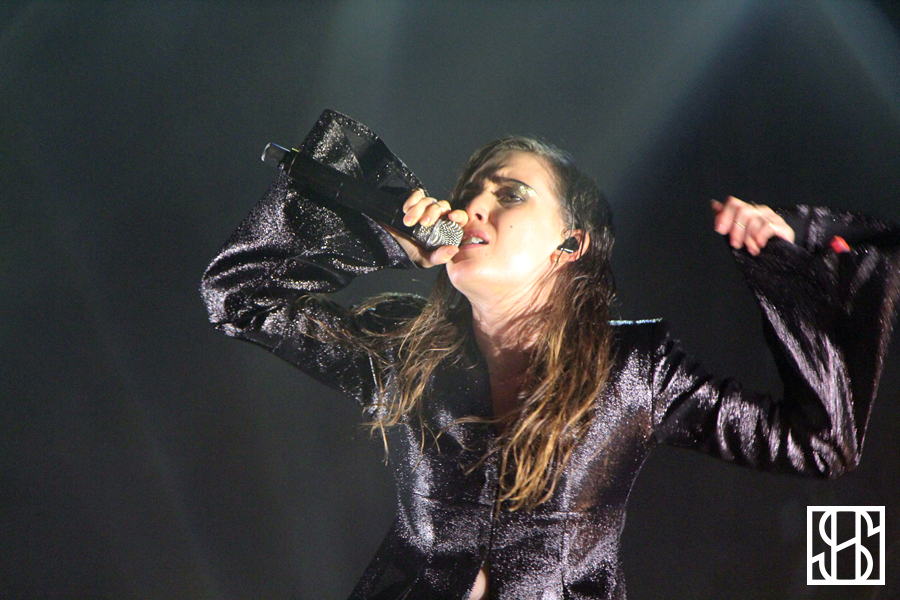