We started day three off at Coachella soaking wet in the Gobi tent dancing to Moshi Moshi duo Classixx performing tracks from their debut full length album Hanging Gardens while getting thoroughly misted by a hose. About half way through their set special guests YACHT came out to perform their song “Psychic City” with Classixx accompanying, followed by Sarah Chernoff of Superhumanoids to perform “A Stranger Love” from their album. We heard LCD Soundsystem’s Nancy Whang came out to perform “All You’re Waiting For” during weekend one, and rightfully they ended their set on the same high note.

Following Classixx we took refuge in the JBL Dark Room for a little air-conditioned release from the scorching sun to charge up our phones at their handy charging bar. Once we were both over 50% charged we headed back into the Gobi tent to see UK jungle electro act Rudimental for a bit before heading over to the Outdoor Theatre to stake out a good spot for Blood Orange’s set. We’ve been digging his sophomore album Cupid Deluxe lately so we were excited to hear the tracks performed live with special guests Adam Bainbridge of Kindess, Samantha Urbani of New York pop outfit Friends, and Despot who all joined Dev Hynes on stage during the set.

Back over the Gobi Tent after a few beers and we were ready for UK electro soul popper Aluna George’s set. She bounced around on stage energetically for about forty minutes in platforms rocking a white jacket and silver bathing suit, quite befitting of her super hot afternoon time slot. We knew Lana Del Rey’s set would be super packed so we hurried back over to the Outdoor Theatre to get a good spot in the beer tent to watch from. She took the stage in a floral dress with no shoes, immediately walking down into the enthusiastic crowd. She played a pretty flawless set which included tracks from her debut Born To Die as well as some newer tunes off her Paradise EP and Ultraviolence’s first single “West Coast” which she debuted at the first weekend.

Beck was up next armed with super cool graphics and his insane harmonica skills over on the main stage. We’re always impressed with his live shows and seeing him at Coachella was a really special experience.

After running into Sam Smith at our hotel that morning we made sure to get a good spot for Disclosure’s set which was bound to be star-studded. Sure enough Aluna George, Mary J. Blige, and Sam Smith all graced the stage to perform vocal solos and we danced our way to the front like true hardcore festival goers!

Last but definitely not least was Arcade Fire’s main stage set, starting off by teasing the audience with a fake Daft Punk performance they called Paft Punk. They had the second platform with dancers in the middle of the crowd that we saw earlier this year at their Toronto show, and as always amazing visuals throughout the set.

Not only were we emotional about the festival being over, but all the amazing memories from 2011 when we saw them perform at the festival came running back, bringing our festival hopping over the last five years full circle.

Check out some of our photos from the final day below. 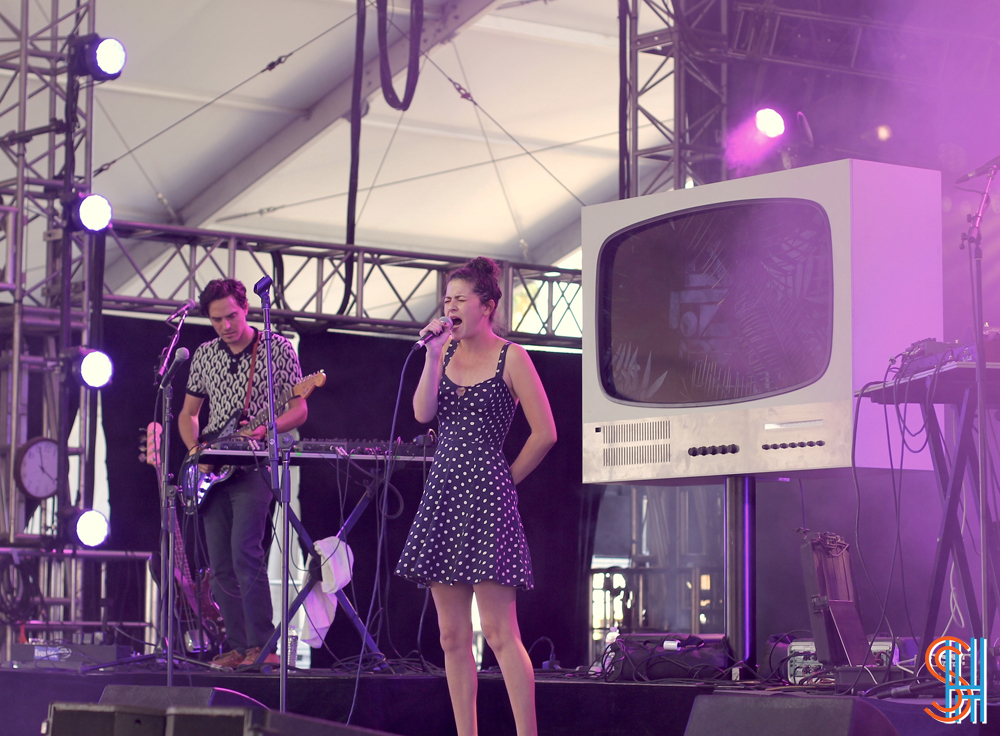 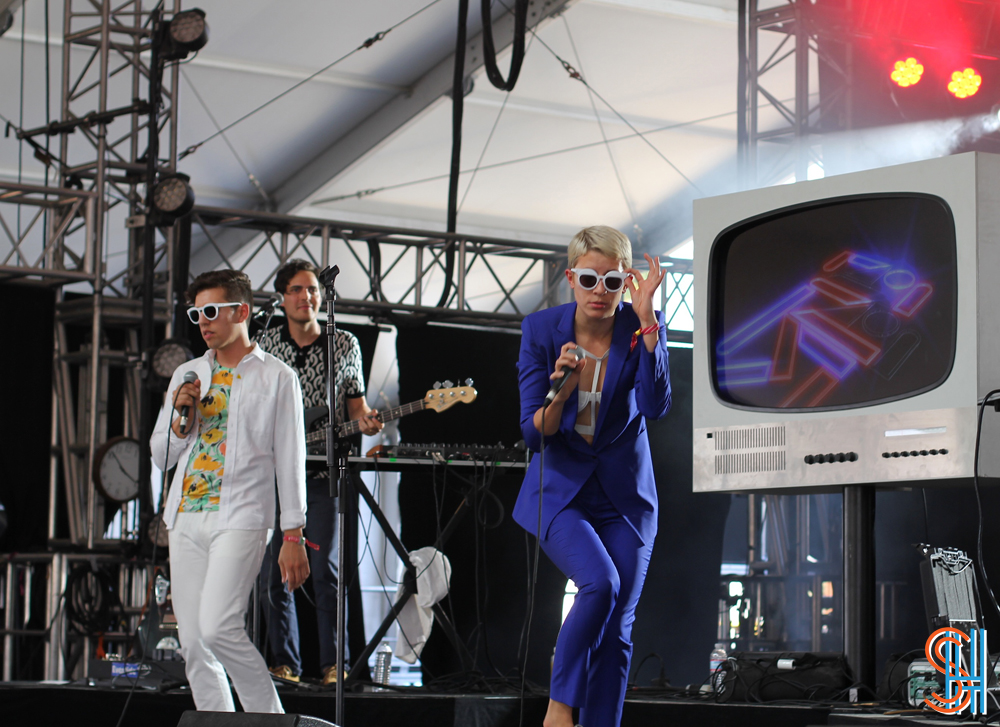 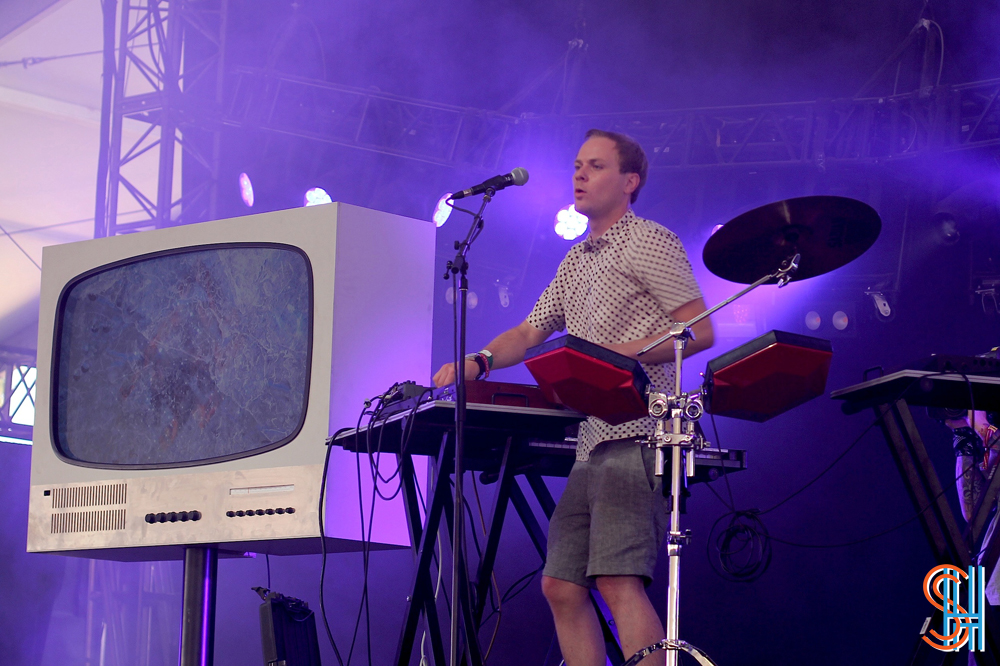 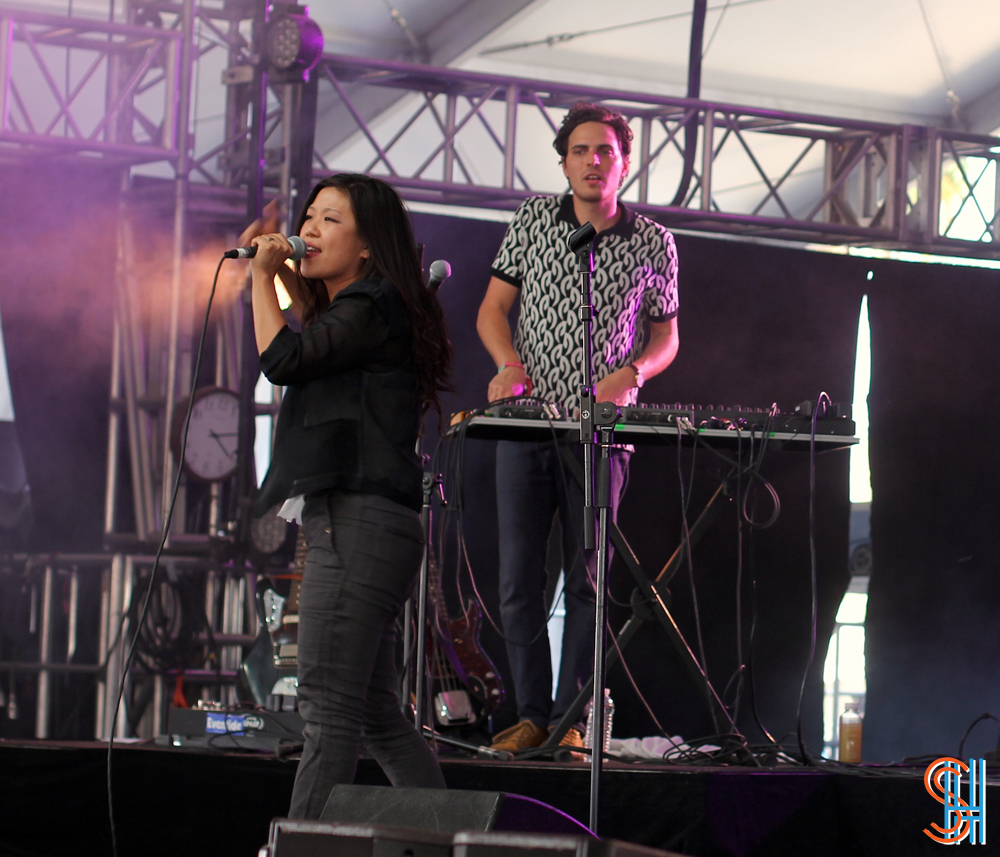 Classixx in the Gobi Tent 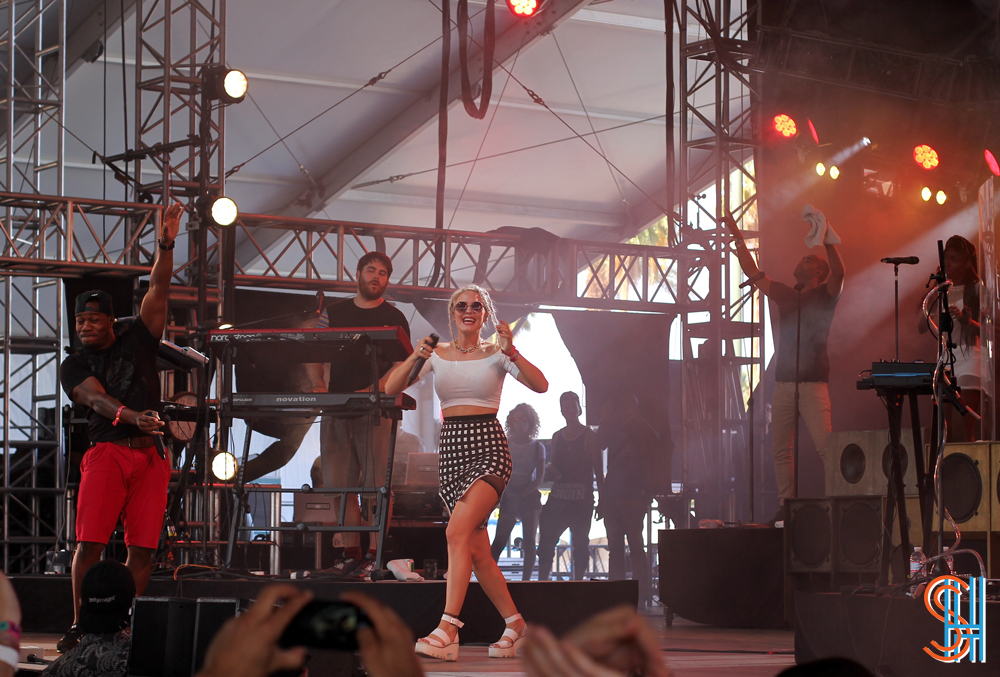 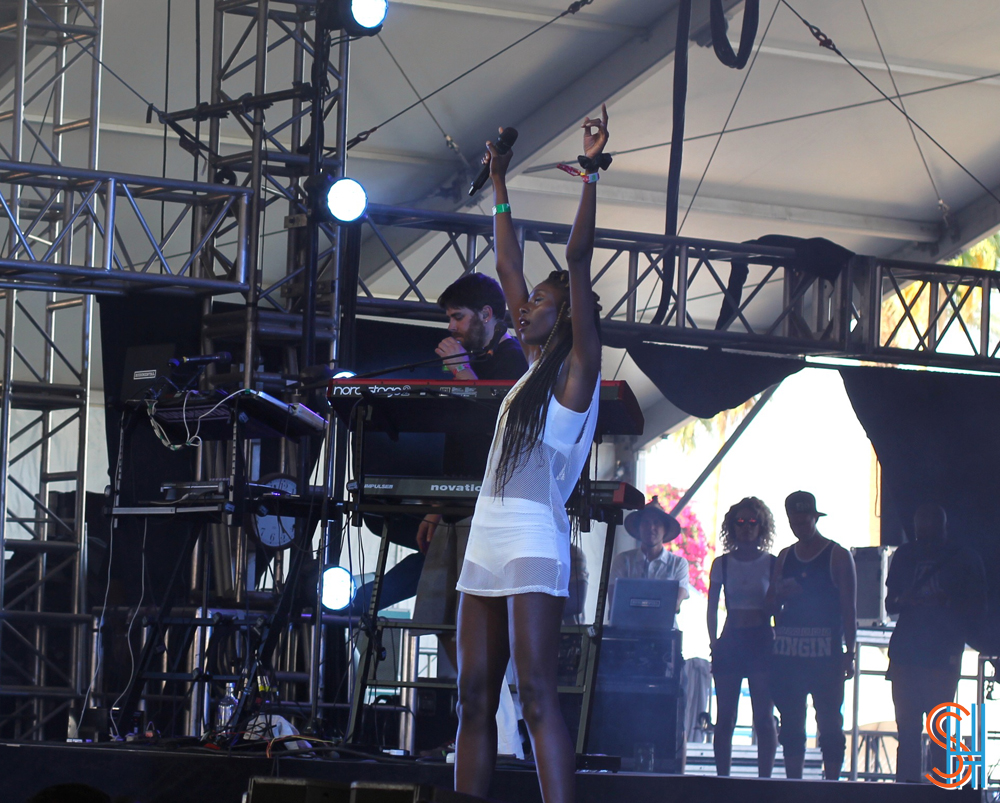 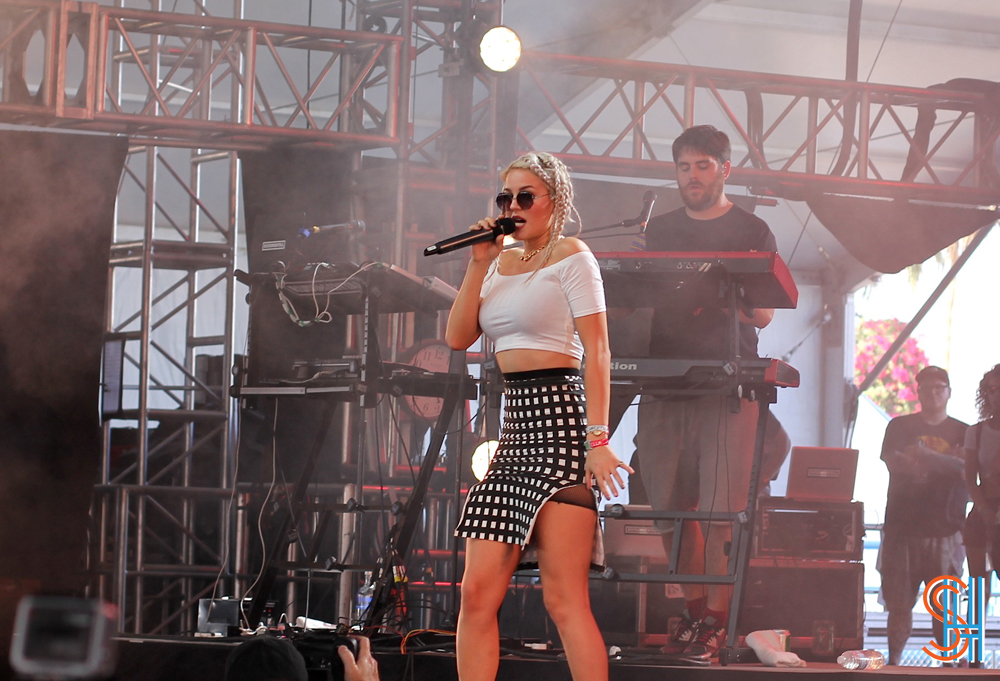 Rudimental in the Gobi Tent 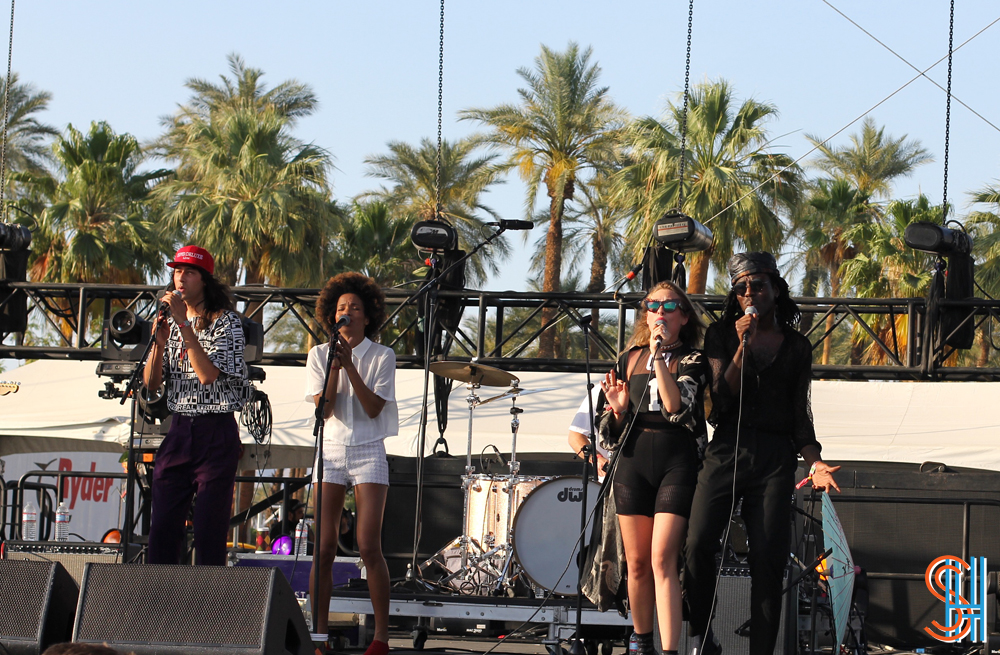 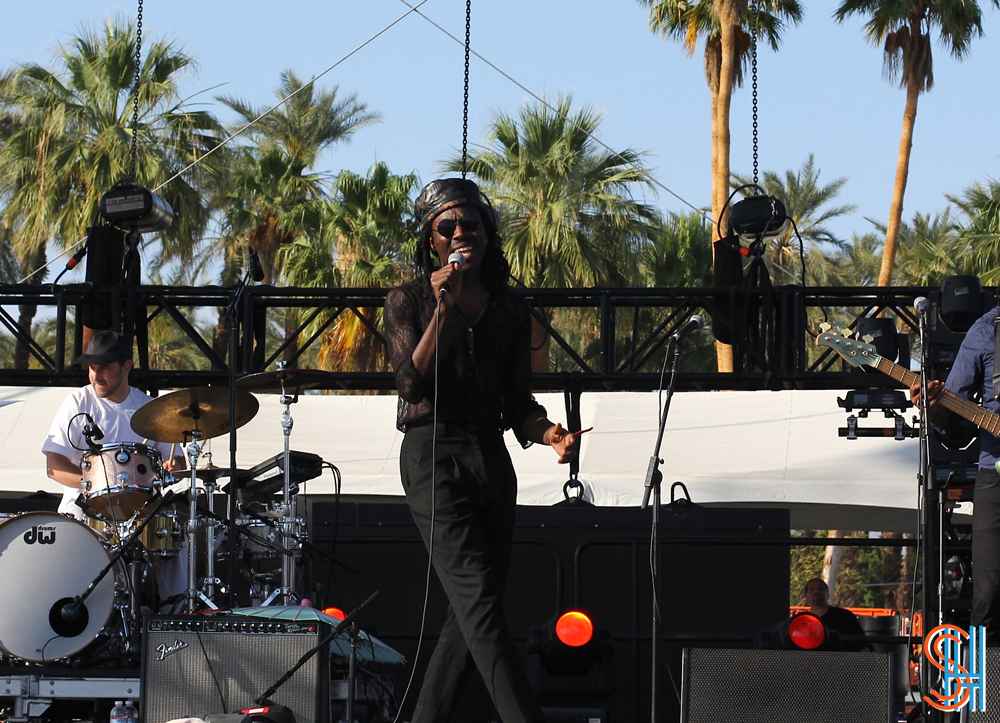 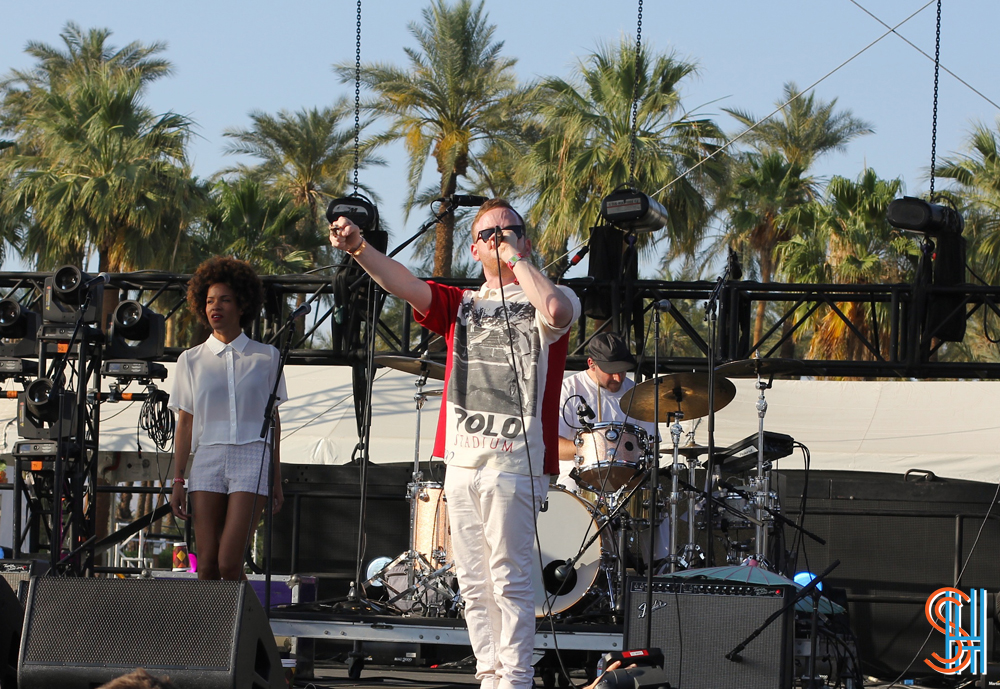 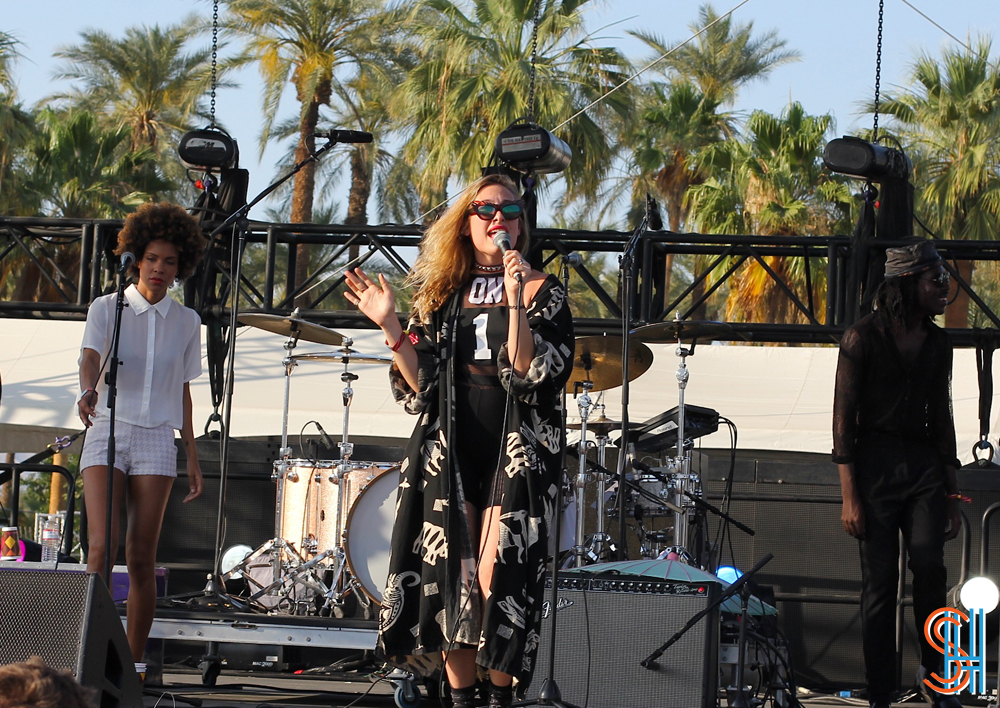 Blood Orange at the Outdoor Theatre 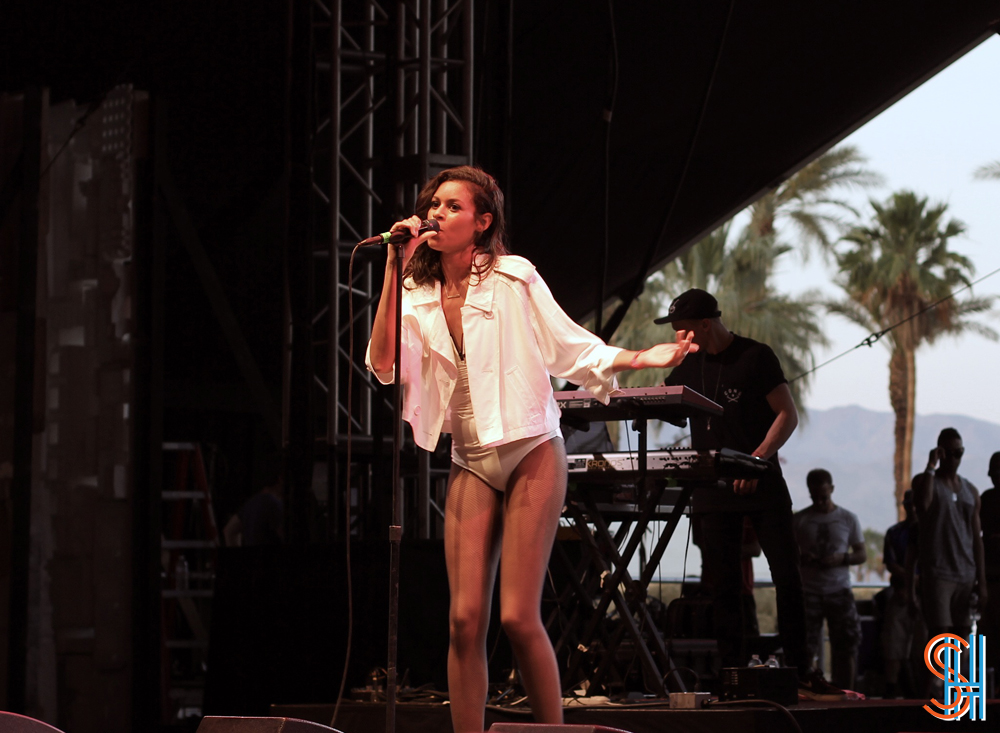 Aluna George in the Gobi Tent 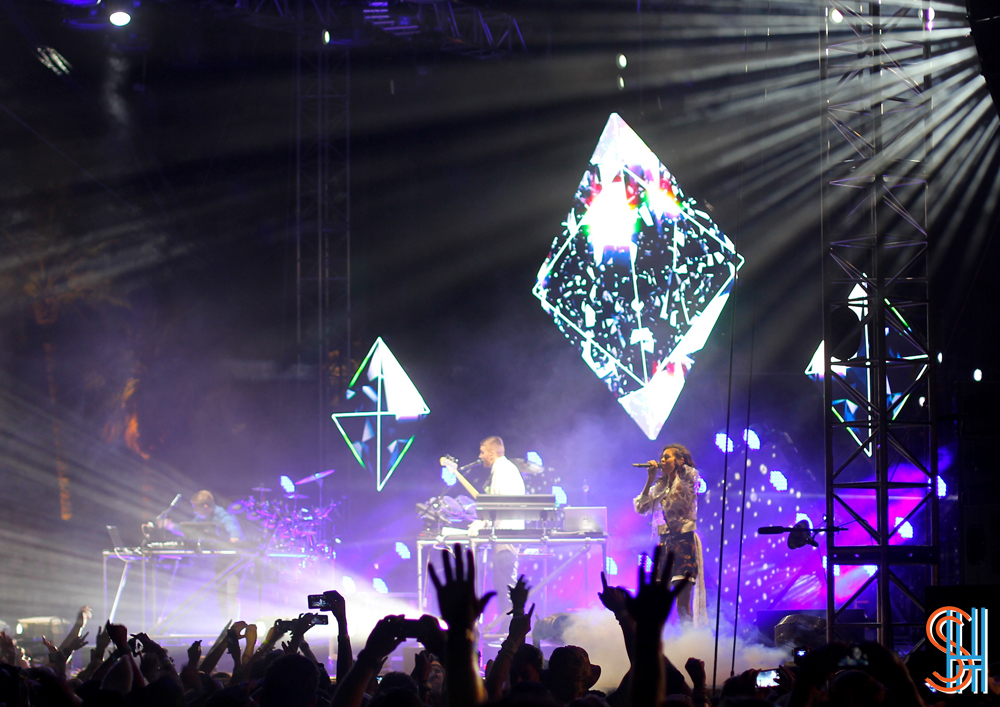 Disclosure at the Outdoor Stage 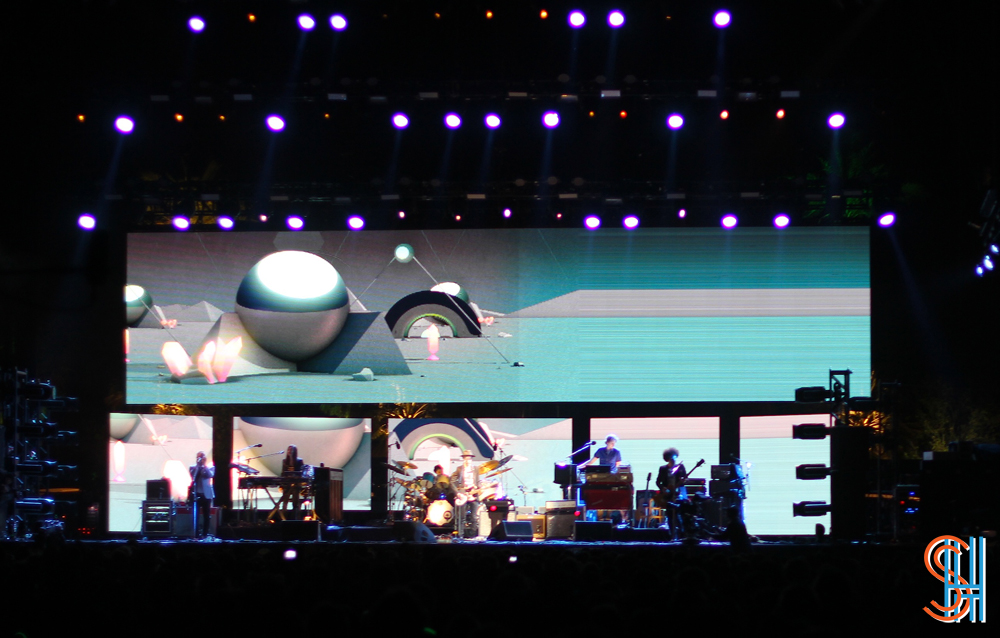 Beck’s visuals on the Coachella Stage