With day two even more stacked than the first we arrived early to the Empire Polo club to catch singer BANKS performing all six of her original songs, plus a few covers including Aaliyah’s “Are You that Somebody?” Considering the American singer hasn’t released a full length album yet, the massive tent was overflowing with eager fans, all dying to sing along to the Shlohmo produced “Brain”.

After her incredible set we rushed next door to the Mojave tent to catch a few sunny tracks by Bombay Bicycle Club. Playing hits off their new album So Long, See You Tomorrow, which somehow is the perfect complement to the beautiful desert weather. Once again, eager fans pouring out of the sides of the tent, dancing and shouting along.

With a couple of minutes to spare between sets, we headed over the JBL Dark Room for a quick charge, all those Selfies eat up a lot of battery, while cooling down in the refreshing air-conditioned tent. While waiting for our phones to charge we jumped in front of the JBL Pulse wall for an impromptu dance session before heading back to the Gobi tent to catch New York neuvo disco band Holy Ghost!

While sipping on some fresh watermelon juice and demurely bobbing along, some serious die-hard fans offered to hold our juice for us so we could let-loose and dance. Sure, why not, it’s Coachella after all. As their set started to wrap up we made our way to the main Coachella stage to watch the highly anticipated set from former G.O.O.D. Music rapper Kid Cudi. With the main stage set up with its very own rock pile and cave, the Man on the Moon seemed to be in an incredibly jovial mood, singing hit after hit and bringing out the HAIM sisters for the first-ever live performance of “Red Eye”, and MGMT who performed “Pursuit of Happiness”.

Future Islands was probably our most anticipated set of the day in the Gobi tent and we arrived to catch an adoring crowd watching their sound check intently. They played tracks from all three of their albums including their latest Singles full length which we have on repeat at the moment. Lead vocalist Samuel T. Herring busted out his signature dance moves right away and the crowd jumped up and down, some even crowd surfed and attempted to mosh when he growled out parts of each song.

Next up was New Zealand superstar LORDE who took to the Outdoor stage, the second largest stage at the festival, ironically enough she drew a crowd that would have had the main stage busting at the seams. Performing tracks from her debut album Pure Heroine, with her now famous claw hand dance moves, the entire festival was singing along. Especially during “Royals”.

As the evening started to draw to a close, we headed over to the main stage to see local boys, Queens of the Stone Age perform their special brand of desert rock to the excited crowds. Considering this is the fourth time in six months we’ve seen the band perform we were still blown away by their incredible brand of syrupy stoner rock that makes you want to groove and drink. As the set wrapped up, Josh Homme called upon the guy rocking out side-stage signing along to the music asking him what was the sign for “Let’s go fucking nuts!” It was awesome. It could only have been made perfect if the band had jumped into some Songs for the Deaf. They didn’t.

To wrap up day two we headed back to the Outdoor stage to catch Pharrell’s weekend two performance. Once again the “Happy” singer/producer/creative-genius brought out the most cameos to help him with his set. Considering he is responsible for (figuratively) thousands of hit songs, it’s no surprise that he was able to pull some heavy-duty weight. Throughout the course of his set the he brought out T.I., Pusha T, Busta Rhymes, the Jabbawockeez and Jay Z. Believe us, this was the set of sets. 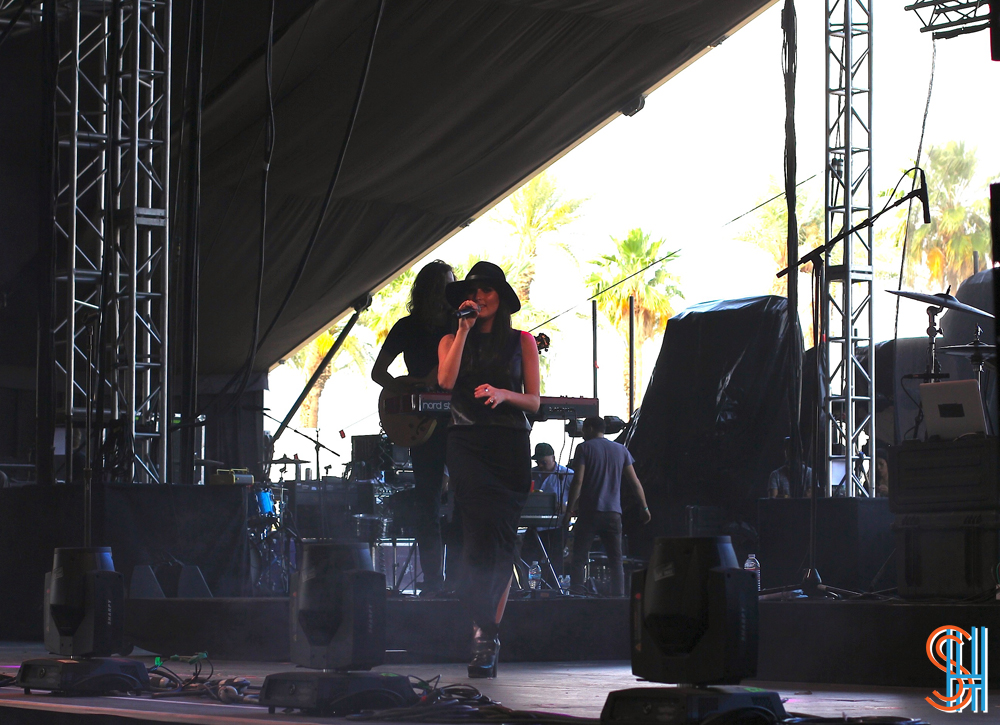 BANKS in the Gobi Tent 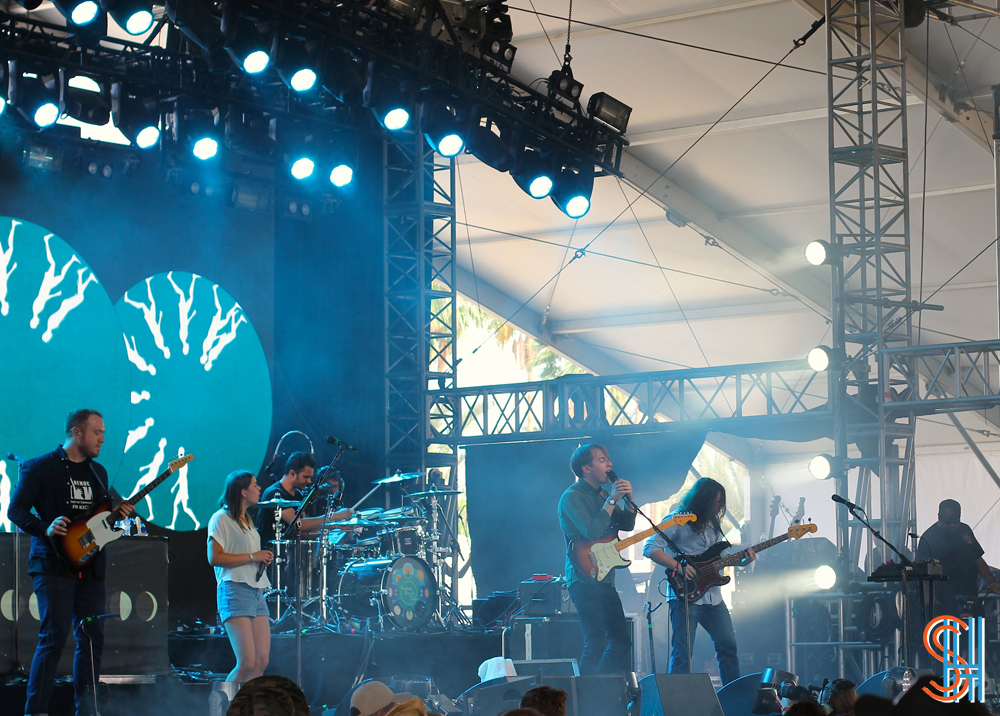 Check out our moves in the #JBL Dark Room at #Coachella! cc: @JBLaudio https://t.co/V1iezb7P4R 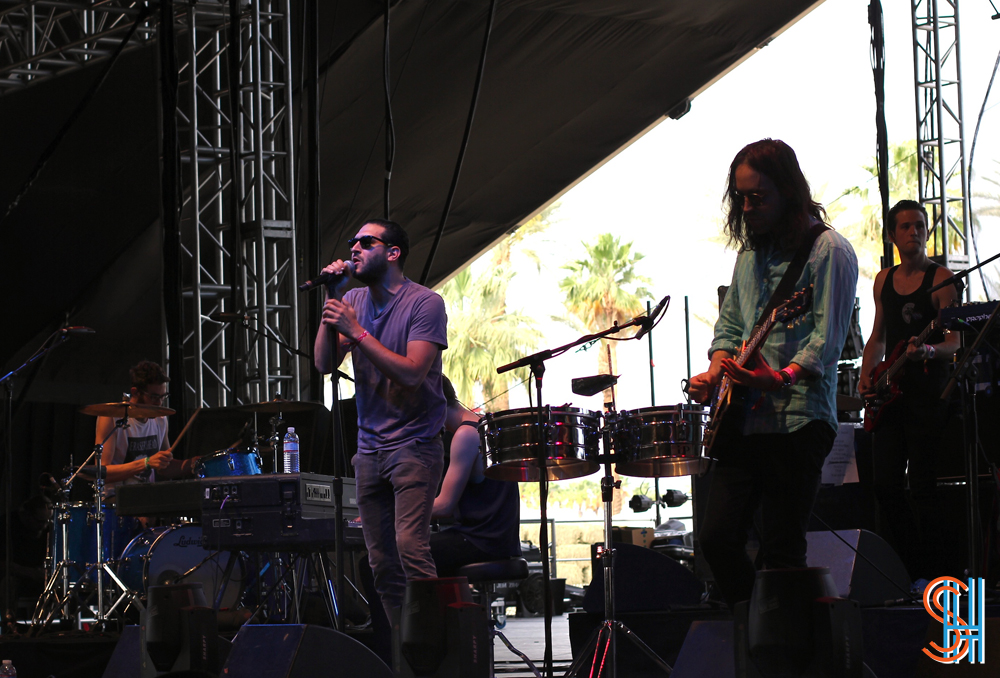 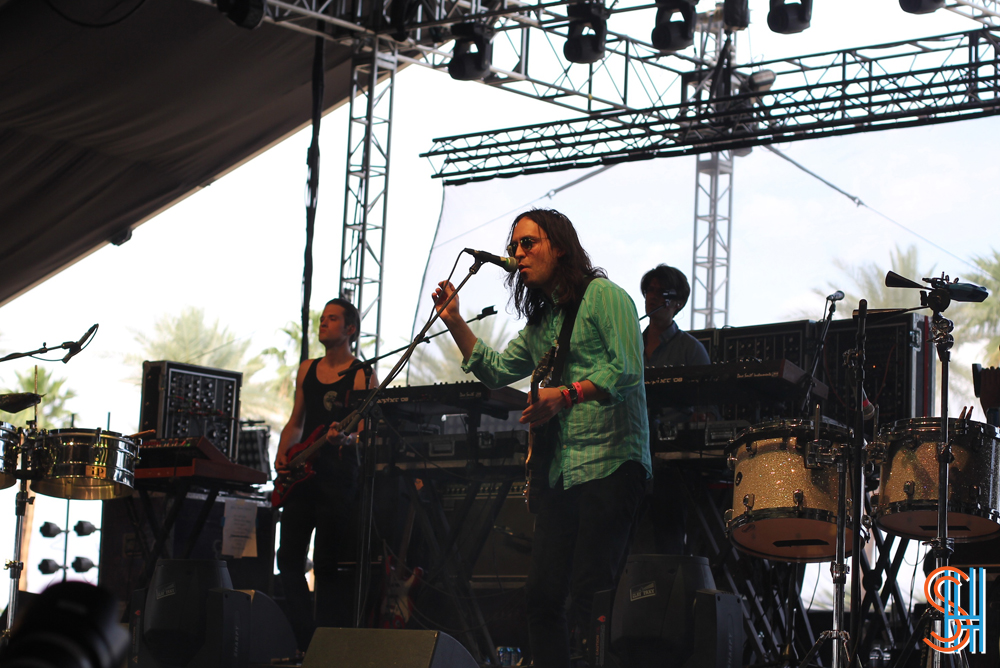 Holy Ghost! in the Gobi Tent 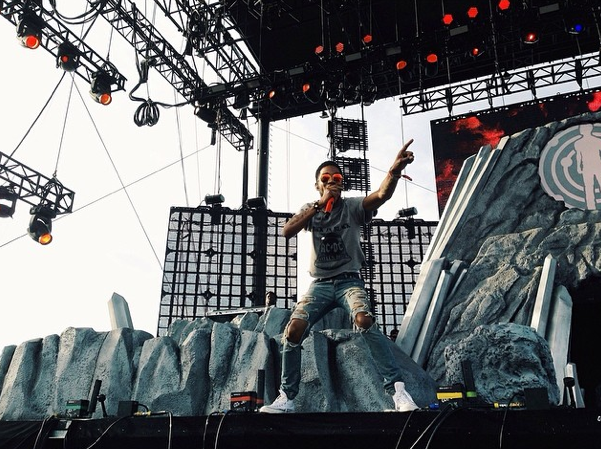 Kid Cudi at the Coachella Stage 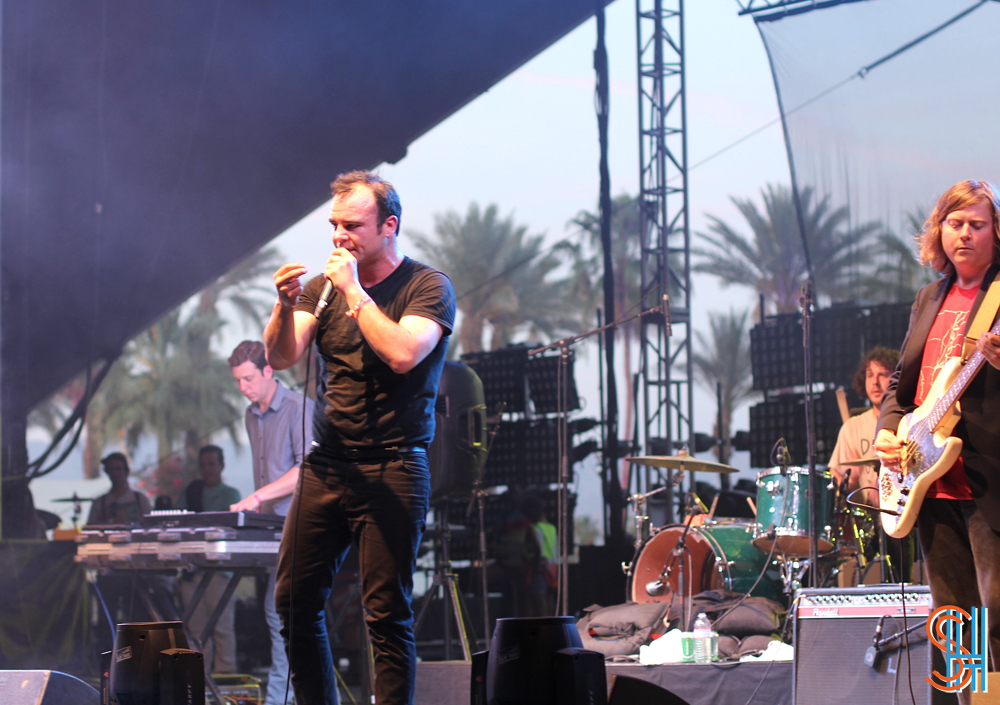 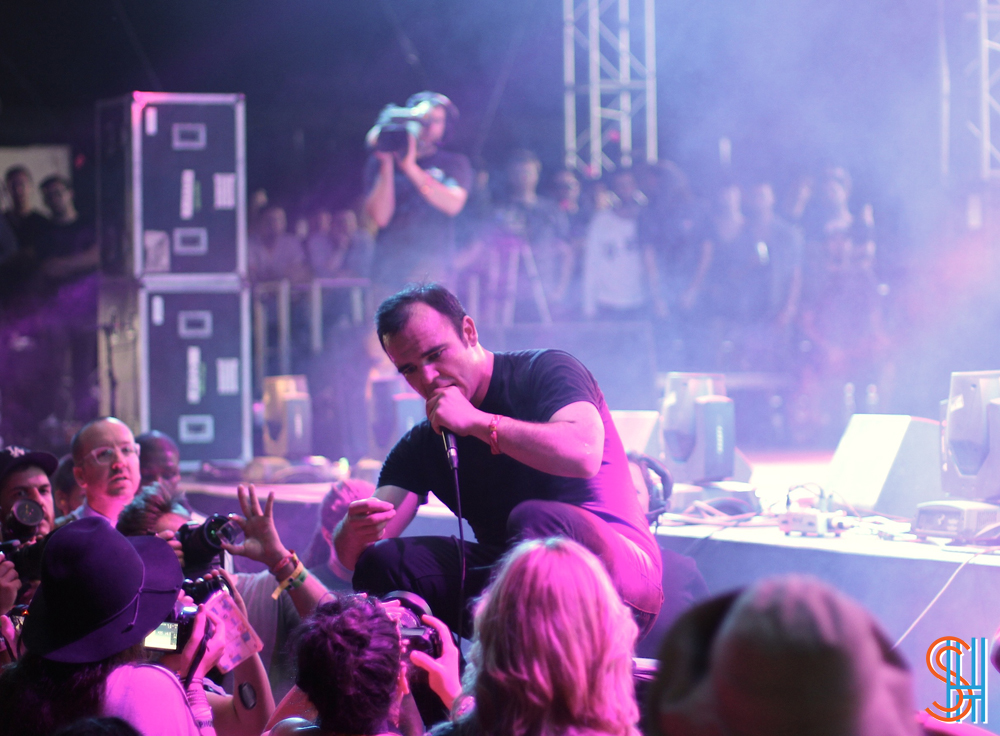 Future Islands in the Gobi Tent 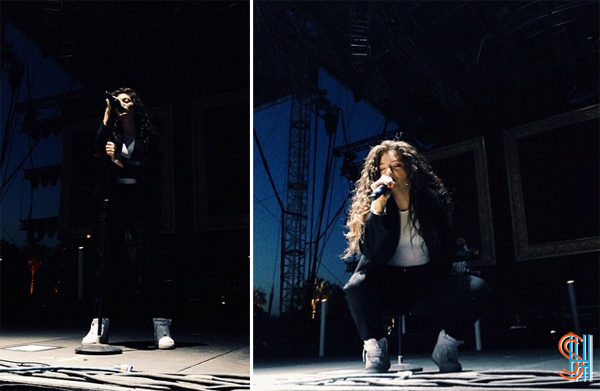 LORDE at the Outdoor Stage 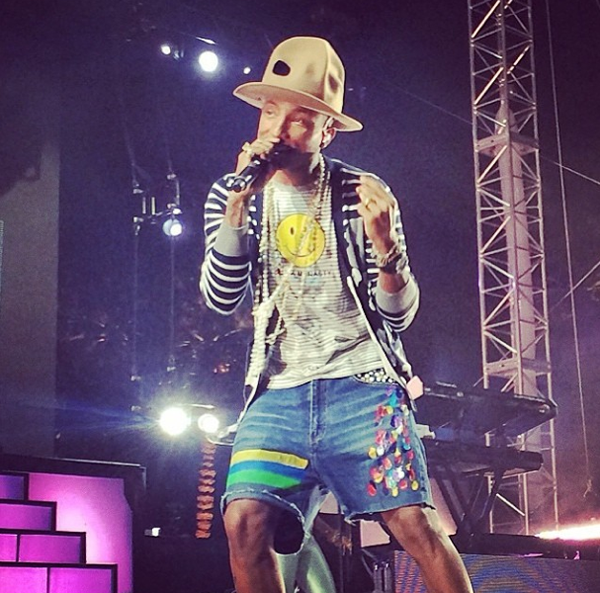 Pharrell Williams at the Outdoor Stage