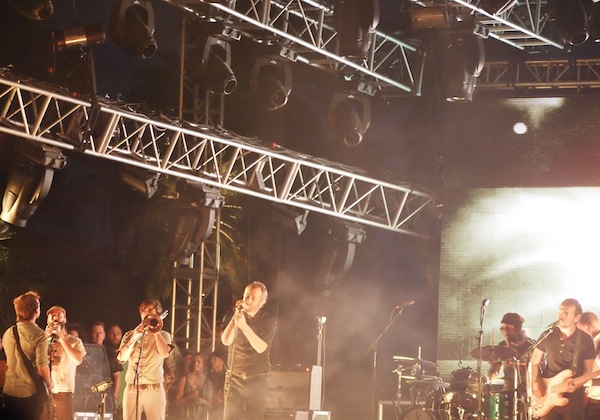 As the sun set on the Coachella Valley on the final day of the festival, we headed over to the Outdoor Theatre to watch Cincinnati’s best Brooklyn transplants The National. It was an amazing setting to see them perform with the hazy pink sky lighting up the palm trees framing the Empire Polo Field and although this wasn’t the first time we’d seen them play live, it was by far the most magical.

The set was mainly saturated with tracks from the incredible High Violet mixed with a few heavy hitting songs like “Fake Empire”, “Squalor Victoria”, and “Slow Show” from Boxer and crowd favourites like “Mr. November” and “Abel” from 2005’s Alligator that always bring out the passion in vocalist Matt Berninger.

They finished the set with “Terrible Love”, the opening track from High Violet and brought out Bon Iver’s Justin Vernon to play along with them. Check out the set list, video and our photos below. 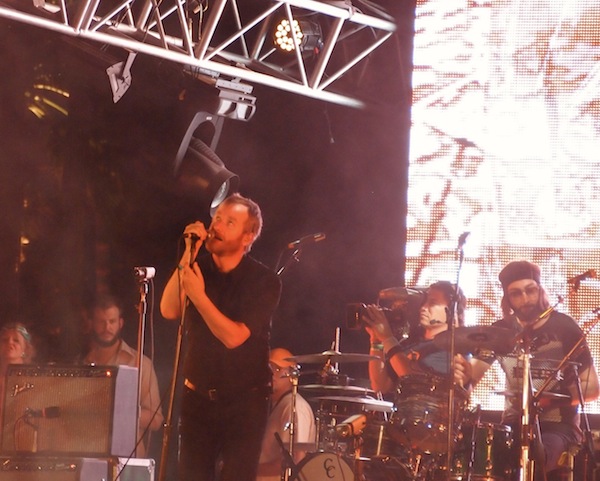 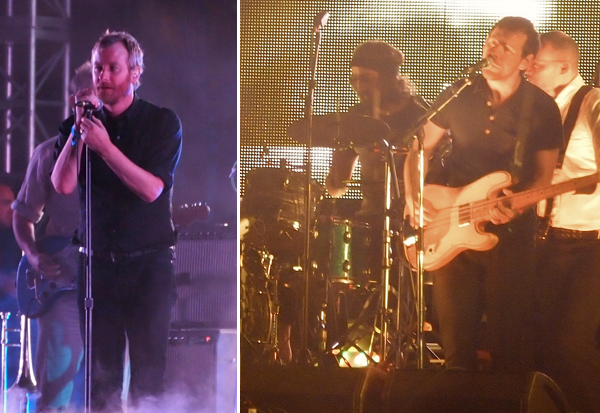 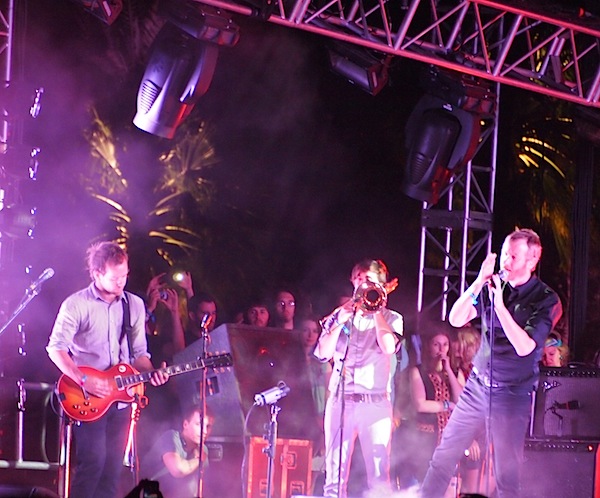 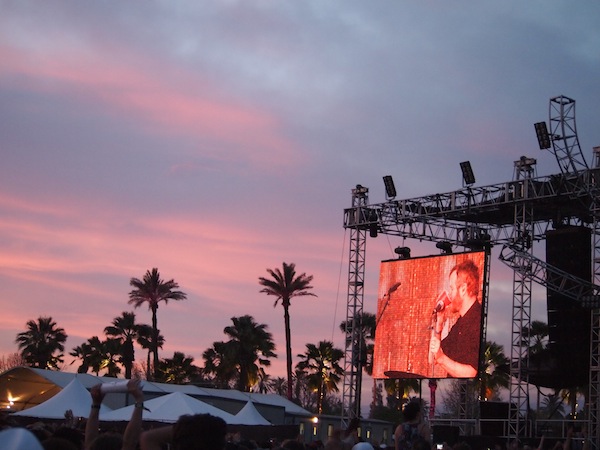