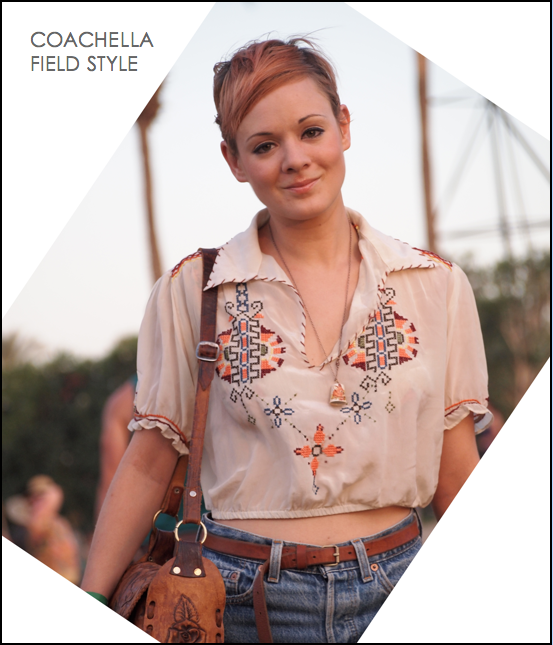 In a sea of hipsters, style mavens, celebrities, and models we couldn’t help but obsess over some of the coolest outfits we saw at one of the most stylish music festivals of the year. Check out a few our favourites direct from the Polo Field in the Coachella Valley below. 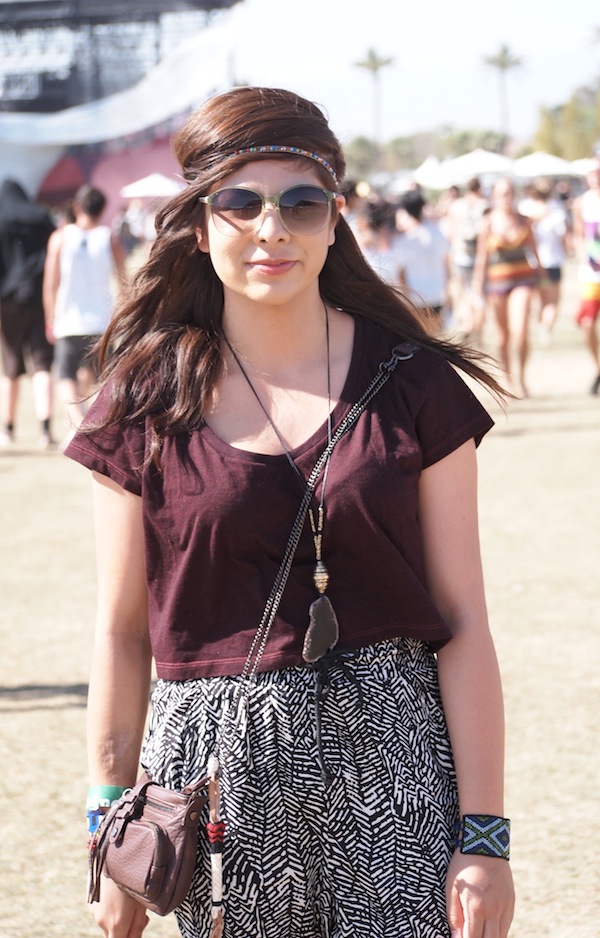 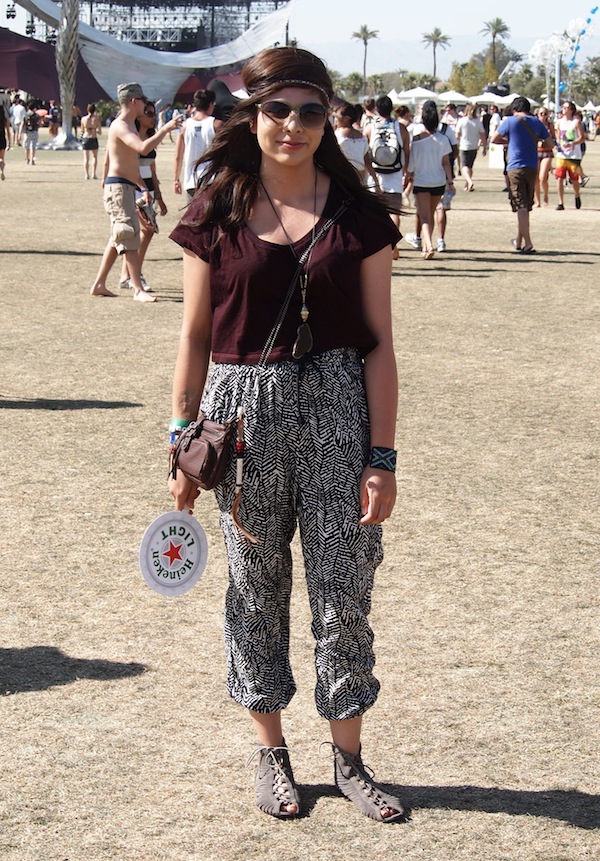 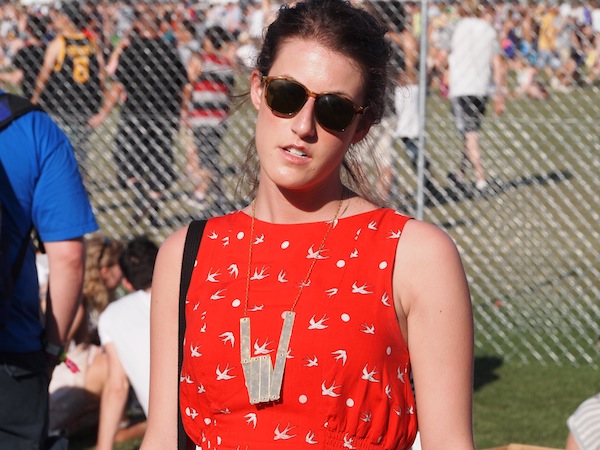 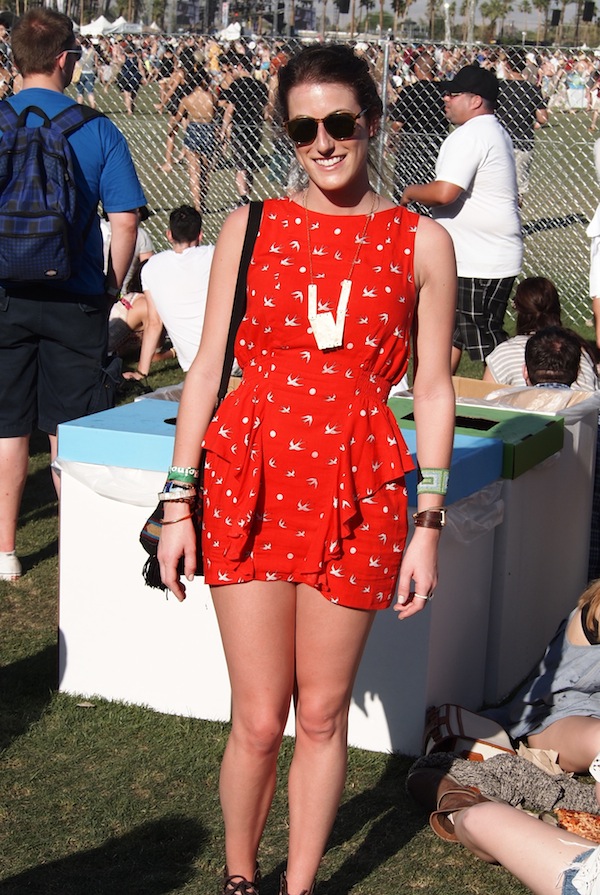 Rebecca from Brooklyn, sporting a dress from Pixie Market in the beer tent. 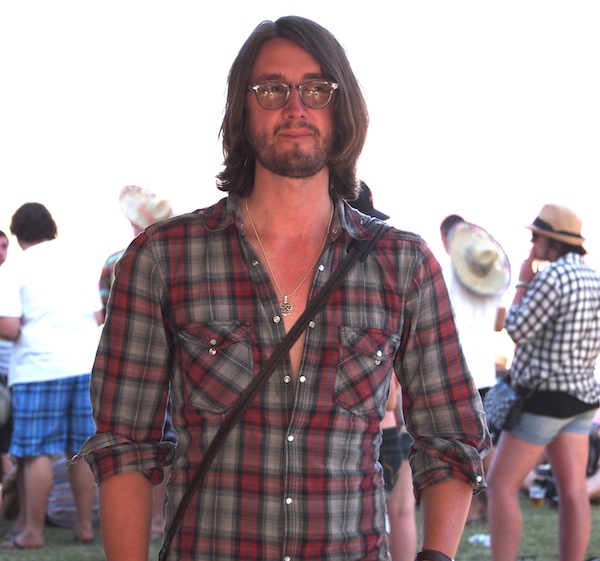 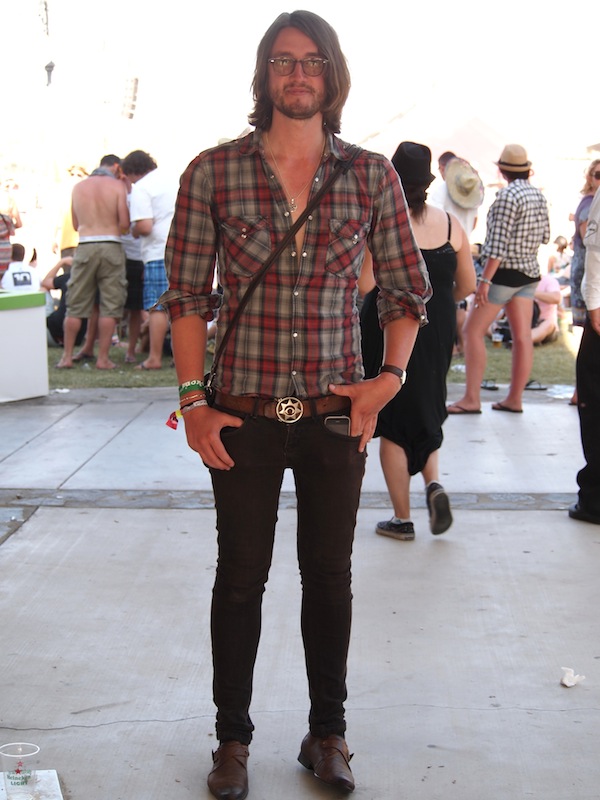 Nick from London, in the beer tent en route to Death From Above 1979. 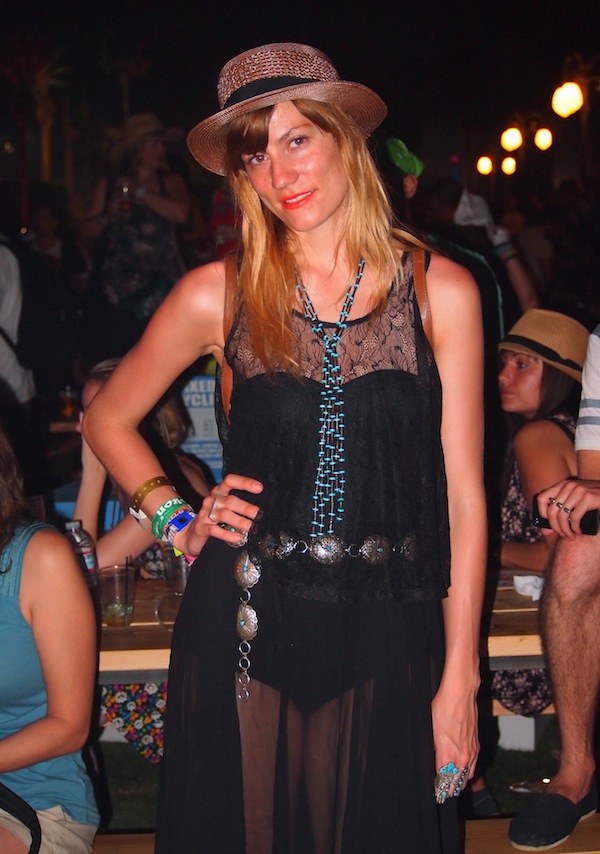 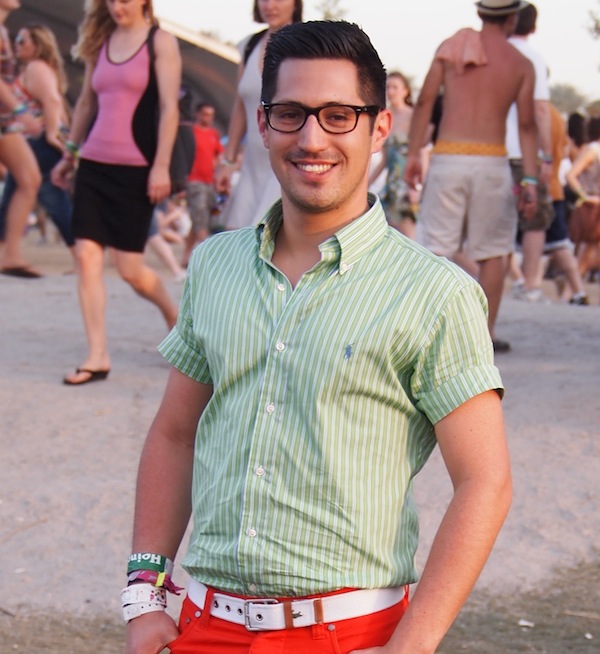 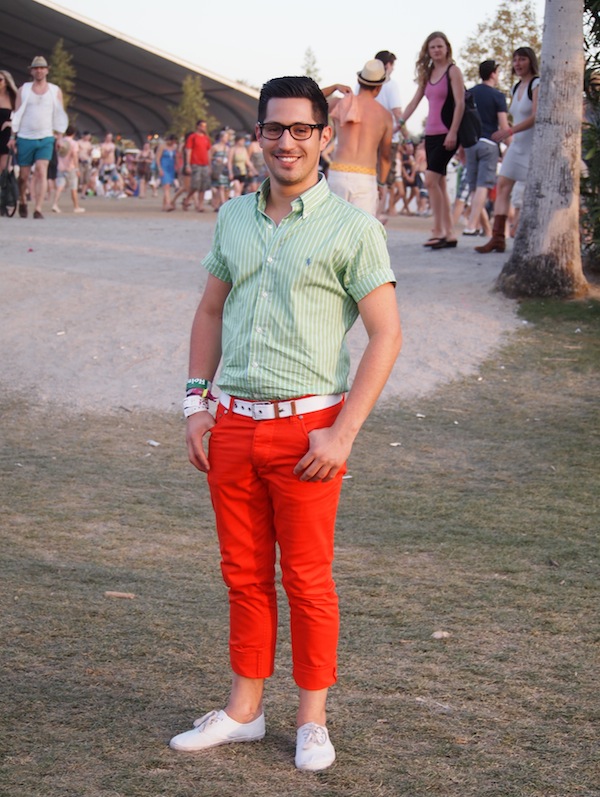 Charming prep from Brooklyn, heading to Death From Above 1979. 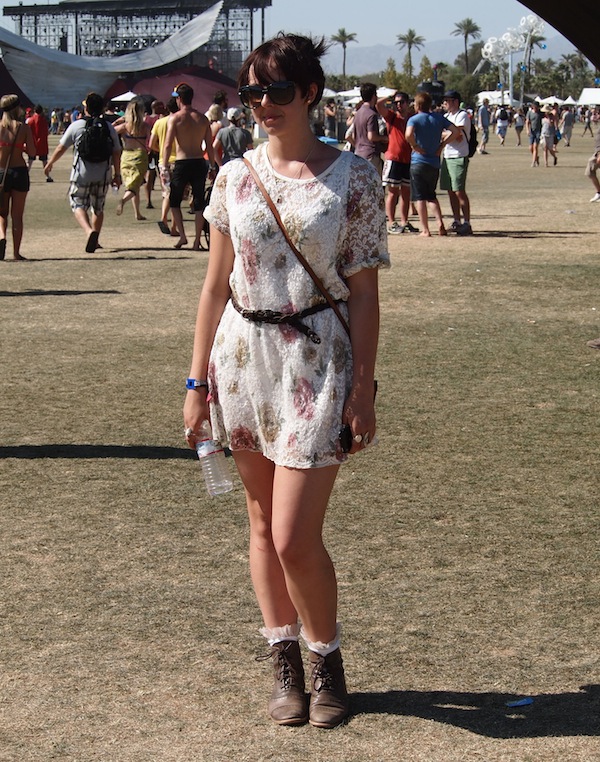 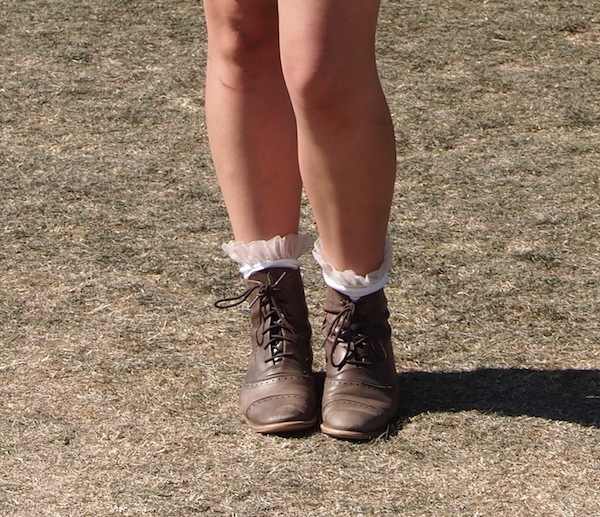 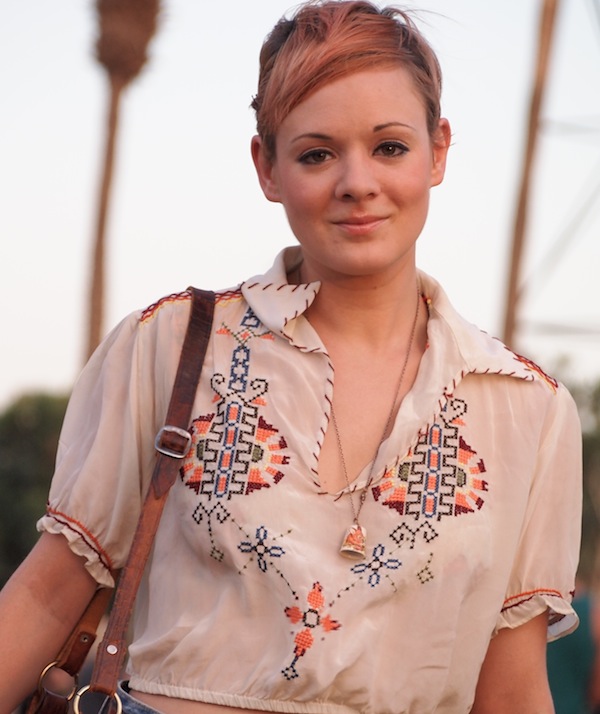 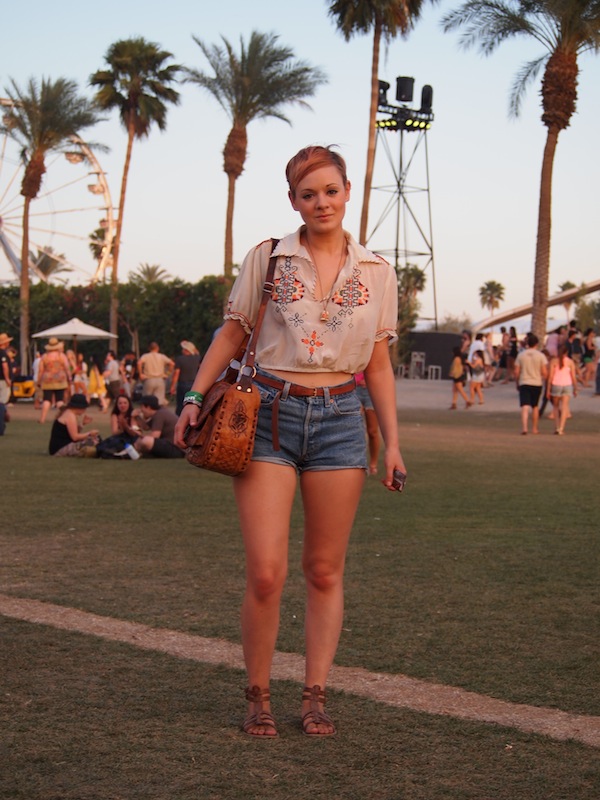 Claire from London rocking the cutest porcelain thimble from Topshop, heading to the beer tent.

All photos taken with love on an Olympus E-PL2.