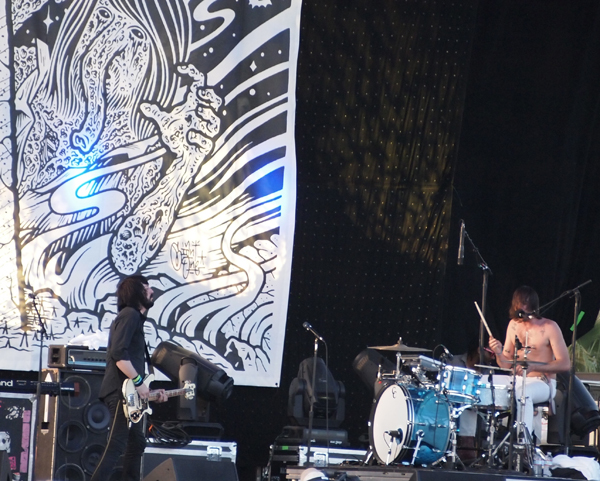 One of the most highly anticipated and welcomed sets of this years Coachella festival was the reunion of Death From Above 1979. This was their first real first show (aside from SxSW) since the end of 2005, when they split at the end of a tour supporting Nine Inch Nails.

The set consisted of their hits, aka the one album they released and had the crowd dancing along. Drummer/singer Sebastien Grainger seemed right at home, and even chatted up the audience between songs. Jess Keeler who rocked the bass seemed less enthused but still handled his instrument with skill, although believe it or not, it needed the volume turned up on it. Over it was great reunion, especially for Coachella, but I wouldn’t count on seeing any new music from these guys any time soon.

Take a look at their Coachella 2011 performance below, in case you missed it. Enjoy! 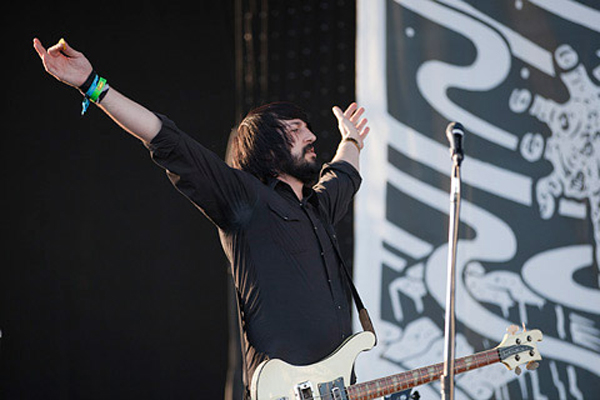 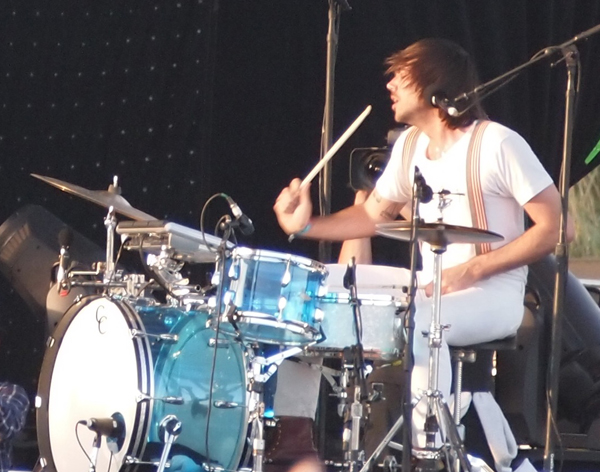 
“Little Girl/Blood On Our Hands”