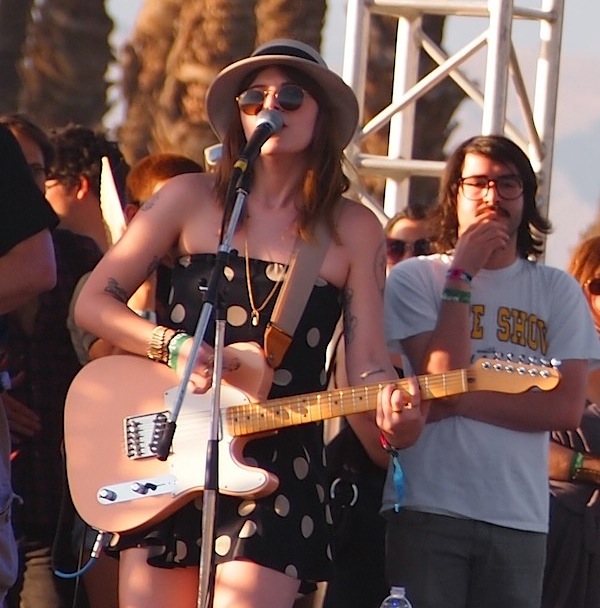 We recently saw Best Coast perform on her joint tour with boyfriend Nathan Williams band Wavves in Toronto but couldn’t miss seeing them againÂ under the Coachella Valley sun.

Check out the photos below along with the live stream of “Boyfriend” and “Each And Every Day”. 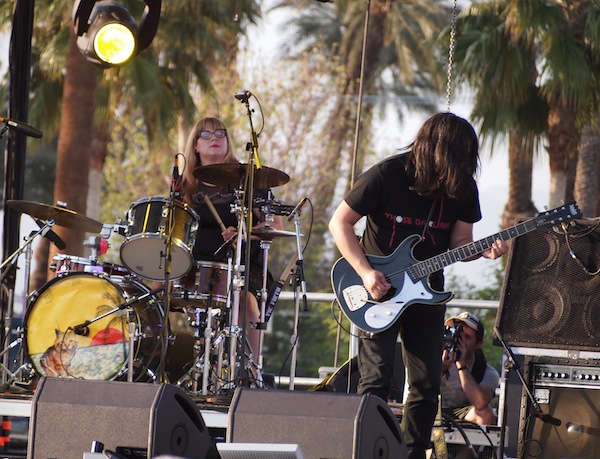 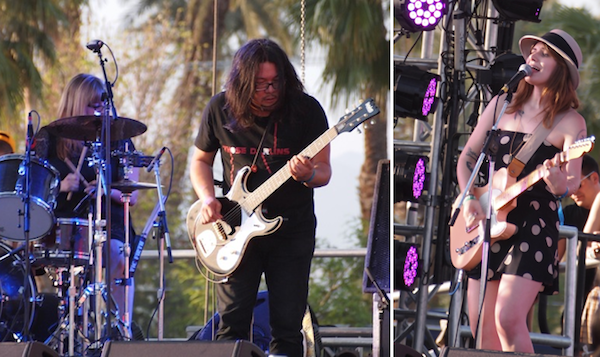 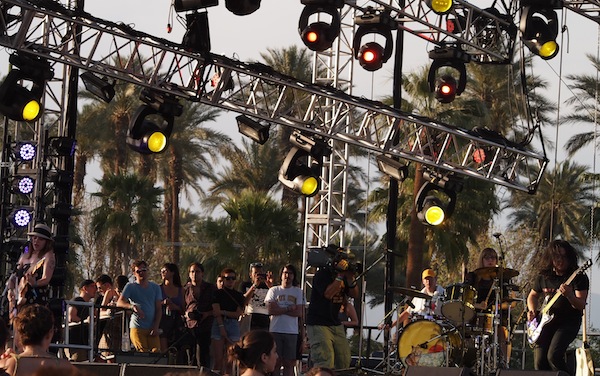