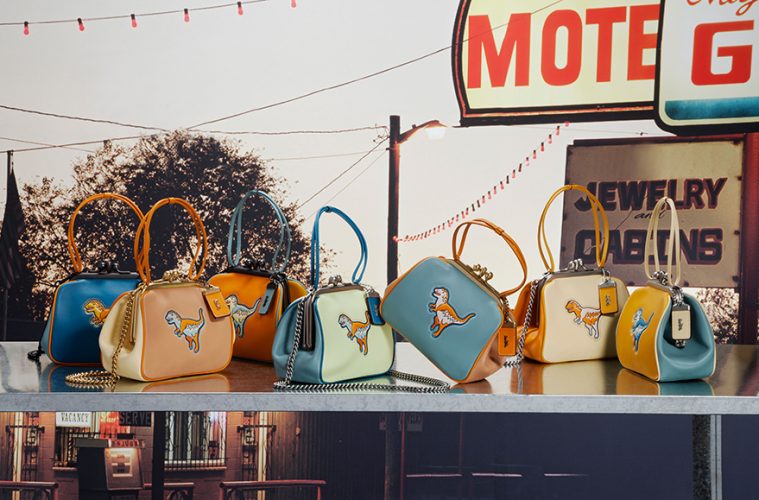 In celebration of its 75th anniversary and the festive season, Coach introduces a covetable Rexy Capsule Collection.

Rexy The Coach Dino has added a cheeky irreverence to Coach 1941 collections since her introduction in Women’s Fall 2015. An immediate favourite amongst celebrities and fans of Coach, Rexy has since been deemed a beloved brand mascot. Rexy counts as fans Chloe Grace Moretz, Diane Kruger, James Franco, Jared Leto, Julia Roberts, Kate Moss, Millie Bobby Brown, Zoe Kravitz, and Winona Ryder. Rexy has made special appearances in both men’s and women’s collections, a kids’ collection in partnership with colette, and even scored the lead role in Coach’s 2016 holiday film.

Featuring 23 items in both men’s and women’s styles, The Rexy Capsule Collection will be available on coach.com as well as the newly opened global flagship Coach Houses in New York City and London. The collection celebrates the heritage of the brand with classic Coach silhouettes and materials, such as shearling, glovetanned leather, and the kisslock frame, interpreted for a new generation of Coach cool. 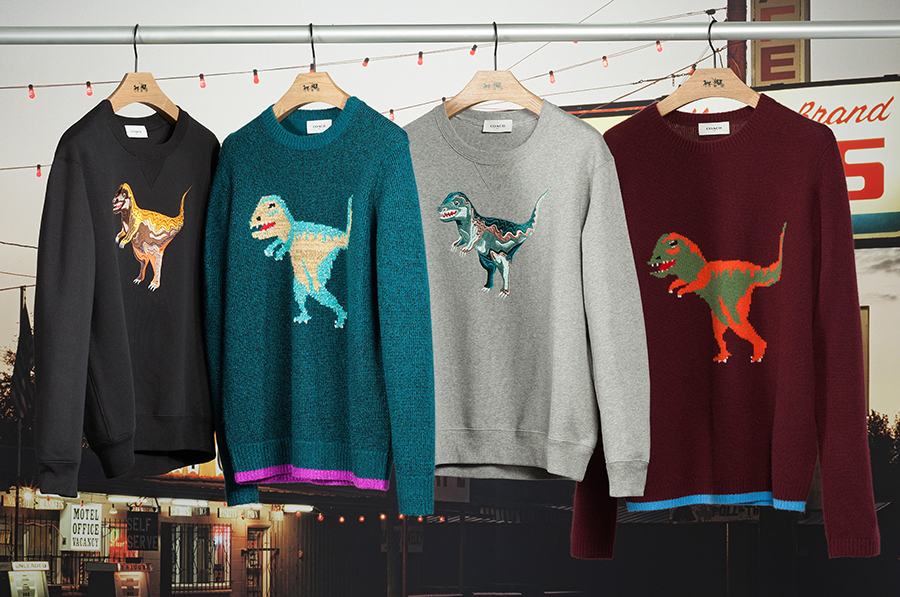 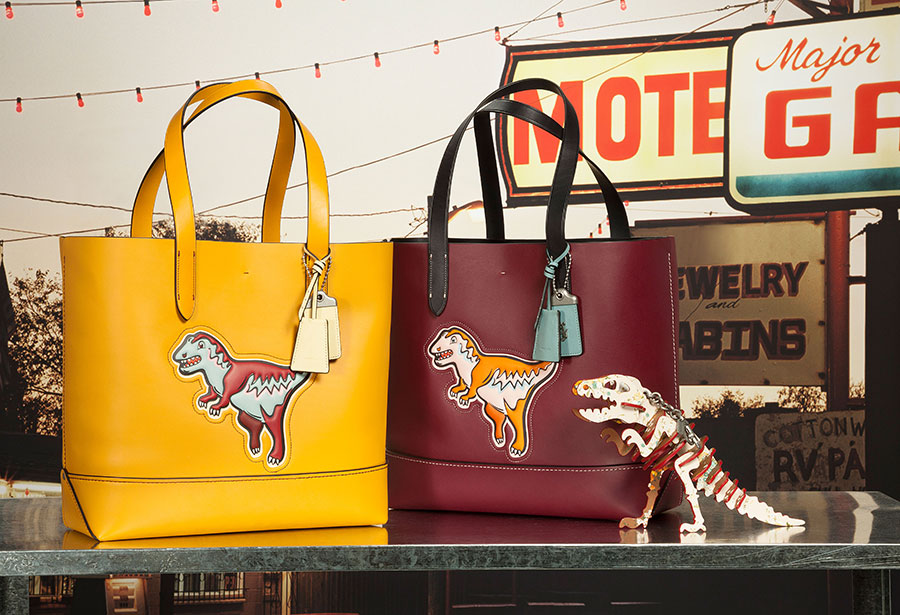