CMW 2009 | Handsome Furs, Human Highway, & The Bicycles at The Horseshoe 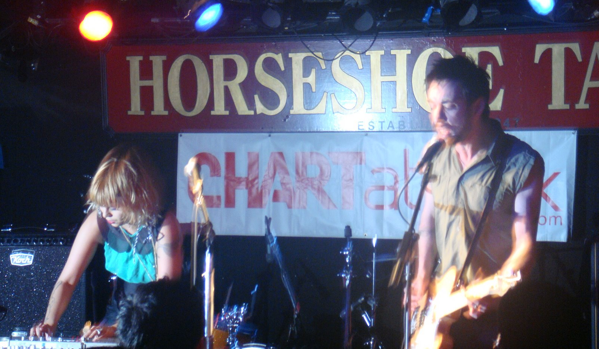 Last night I went to the Horseshoe Tavern to see another wonderful showcase of great Canadian live music. I was excited and thrilled to see one band (Handsome Furs) in particular and stoked to discover some new good music. The bands performing that saw were Daniel Wesley, The Bicycles, Human Highway, and Handsome Furs. As I said I was thrilled to see Handsome Furs, I enjoyed their first album immensely and had listened to their new album and was starting to really get into it. Dan Boeckner the lead singer of Handsome Furs is also one of the lead singers in Wolf Parade, a band I adore and I love his voice.
The other member of the band is his wife, which I think is cute… a labour of love if you will. Their performance was amazing! They tore the tiny, jam-packed Horseshoe Tavern apart. But, I am getting ahead of myself.First up when we arrived at the Horseshoe was Daniel Wesley, a band from my second hometown Vancouver. They were enjoyable. Their sound was a mix between Sublime and Jack Johnson. It worked, it reminded me of being out West.After that was Toronto’s little band that could, The Bicycles. There had been rumors circulating for a while now, and “confirmed” via the hipster grapevine early this week, but was not confirmed officially until the show, when someone shouted “Don’t break up!!” Everyone cheered-agreed, and the band laughed and responded “We won’t if you don’t…ever,” and “It is part of being an adult.”
This is true. They then proceeded to play “I know we have to be apart,” An “old one” *wink wink* The guitarist then shouted out “Handsome furs. If you want to be a trio. Let me know. I am looking for work.” I must admit I can totally understand why they are splitting up. Each member of the band can sing and perform excellently. Each one is talented and great. The endless self-deprivation attitude started to become a touch over the top, and then plan bad taste. Even the last song “Walk away from a good thing” was prefaced with a “Sorry, sorry I just can’t stop.” Overall it was a good solid performance and it is a real shame that The Bicycles never reached a level of acclaim that would warrant them to not be cynical and breakup.

Next up was Human Highway, a very melodic group comprised of Jim Guthrie and Nick Thorburn. Two very great artists who have accomplished great things in their career. They were good, but completely misplaced in the overall line up. Seriously not appropriate for the follow up to the Bicycles or the pre cursor to Handsome Furs. My buddy Pat said “It is like a 50’s high school dance. I feel like I am in back to the future.” I have to admitted I laughed really really hard, for a really really long time. I felt bad. About twenty five minutes into their set they finally played an up beat, up tempo song, it was good.

It was after this that Handsome Furs were up. As I have already said they were incredible. And now we have come full circle.

Check out the pictures and the myspaces. 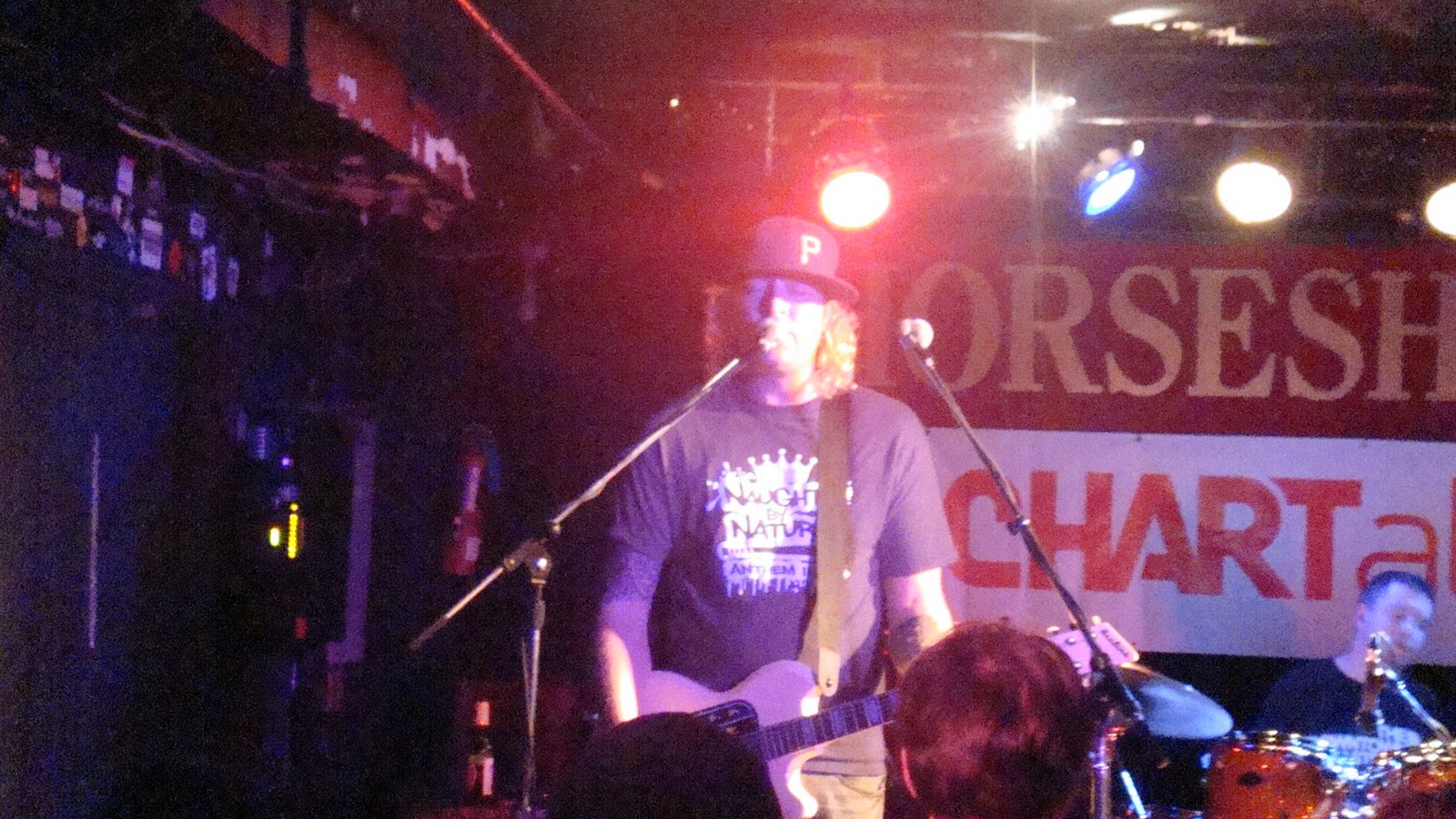 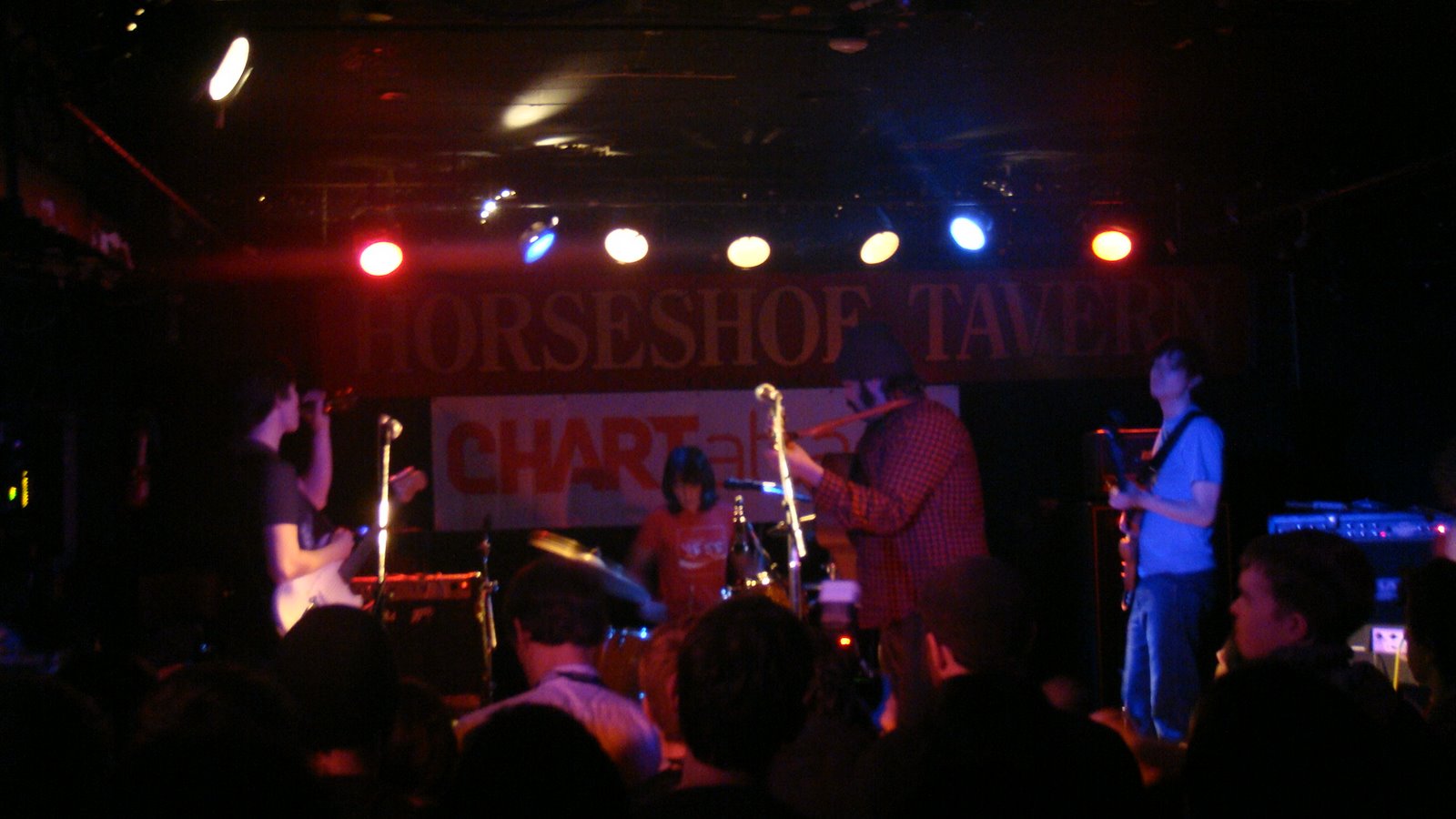 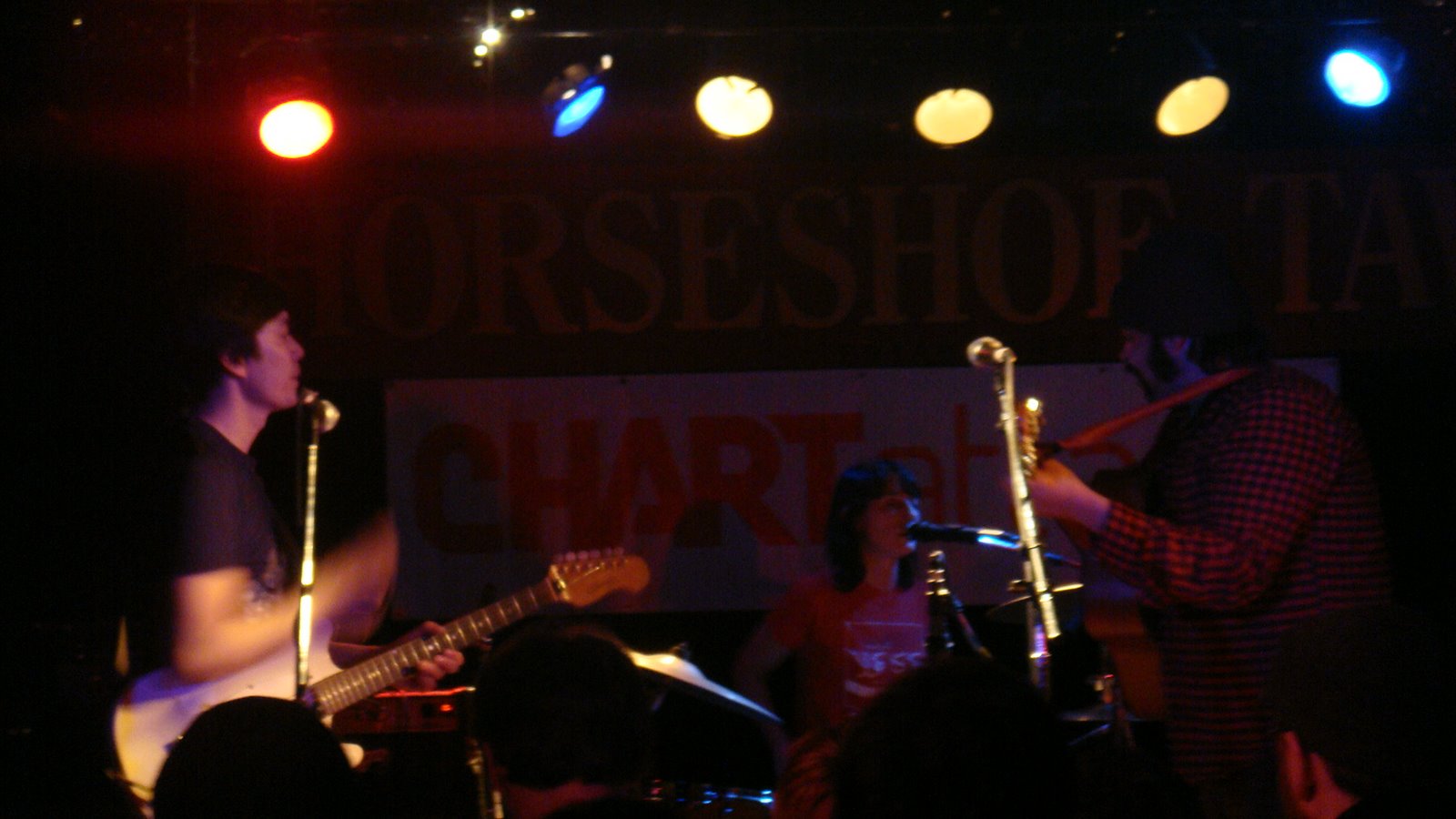 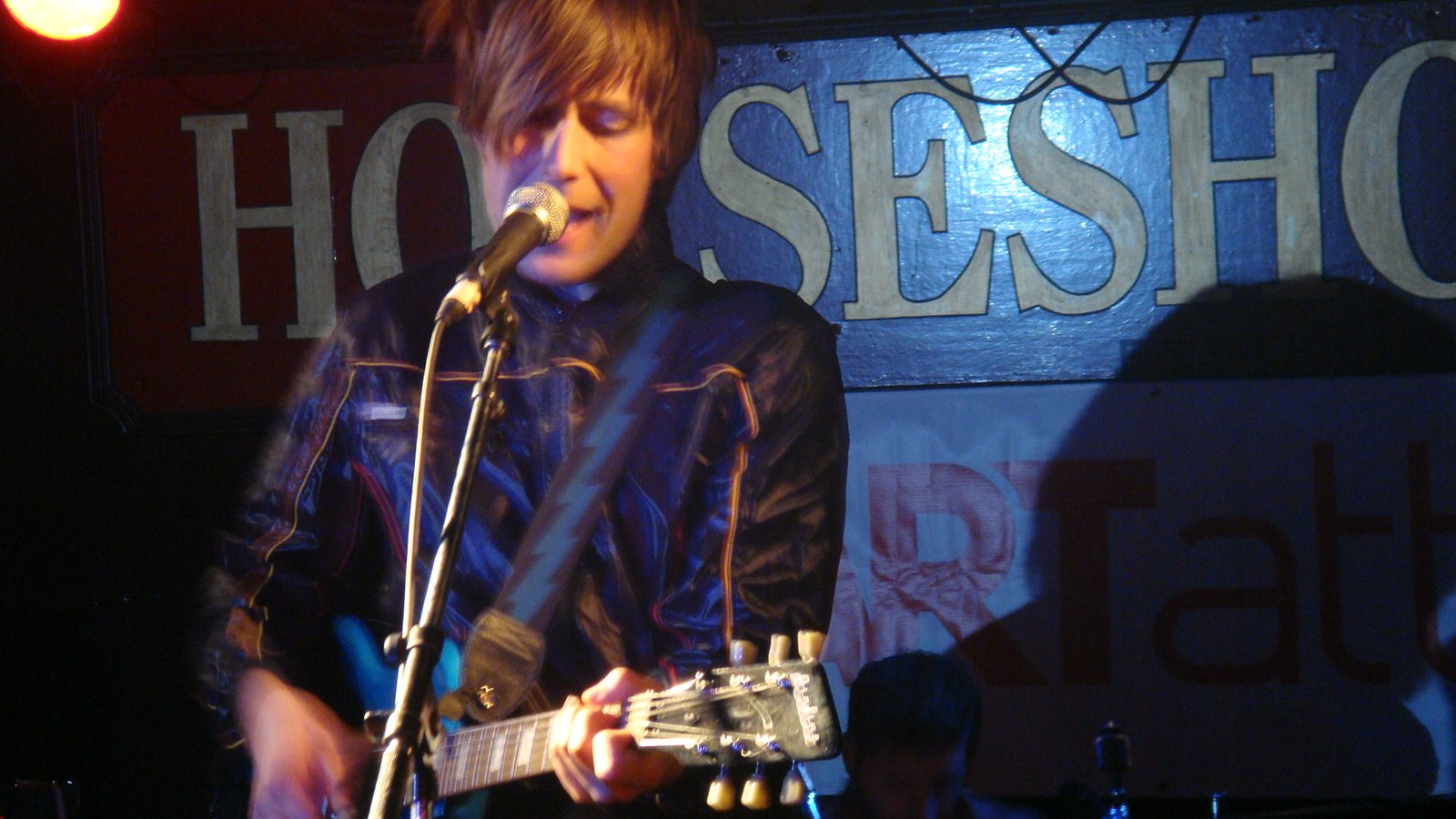 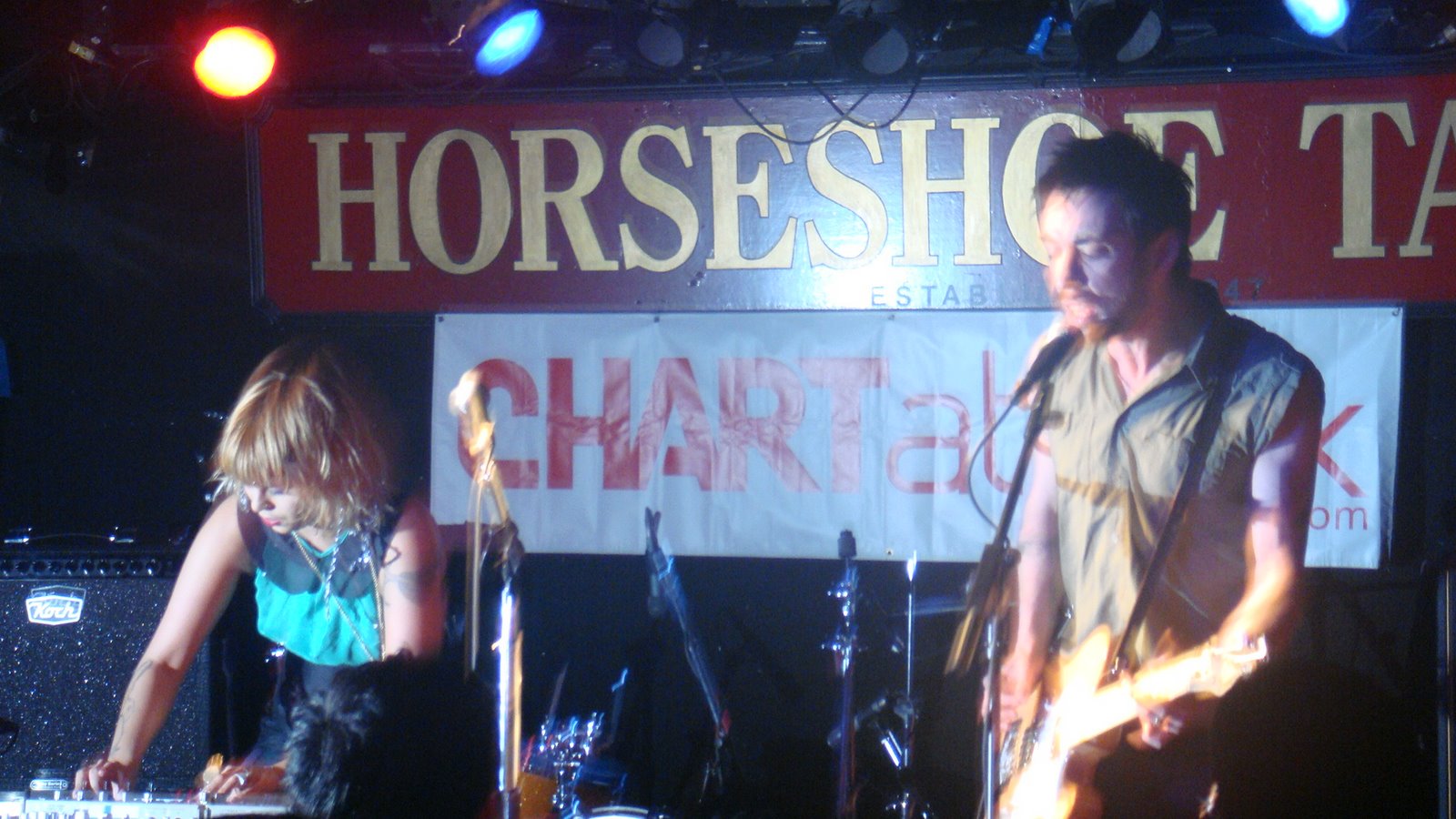