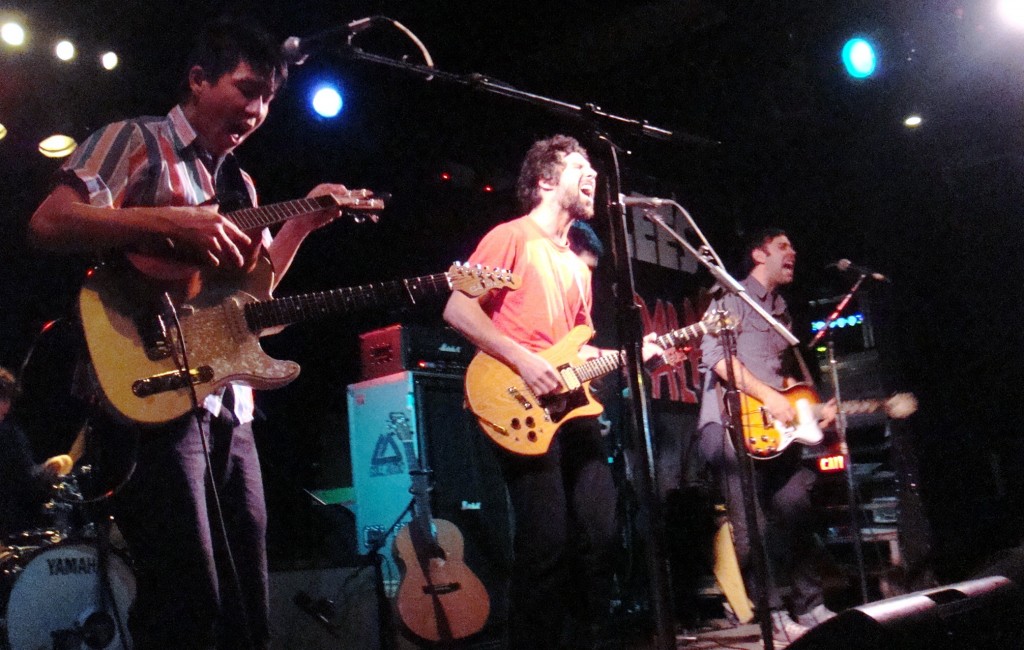 CMF night three was an exhaustingly talent filled evening at the Chromewaves/Billions Corporation showcase featuring Winter Gloves, The Russian Futurists, The Acorn, Plants and Animals, Think About Life, and The Uglysuit.

Kicking off the night at Lee’s Palace, Montreal’s Winter Gloves (first photo down below) played with passionate presence and ended their set respectfully by acknowledging their excitement for the other bands still to come. The Russian Futurists (second photo down below), the Toronto heavy favorite which followed, played with vigor throughout their set and even invited a guest vocalist for one song adding additional harmony to their already amazing sound.

Ottawa’s The Acorn (pictured above) followed with an energetic set full of diverse instruments (yukalaylee, two guitars, bass, drum set and percussionist), some new tracks, as well as the usual throwback song for the hardcore fans in the audience. The obvious crowd favourite and unofficial headliner, Montreal natives Plants and Animals (third photo down below) rocked out for nearly an hour with phenomenal energy, technique and stage presence, yet upon finishing nearly half the crowd cleared out.

Those who stayed for fellow Montreal band Think About Life (last photo below) were greatly rewarded with a short but dance-worthy set in which Russian Futurist Bassist, Sofia Silva, CBC’s Jian Ghomeshi, and Cadence Weapon rocked out to!

Unfortunately we didn’t make through to see Oklahoma City’s The Uglysuit, but have heard nothing but rave reviews about them!

Check out all the photos below. 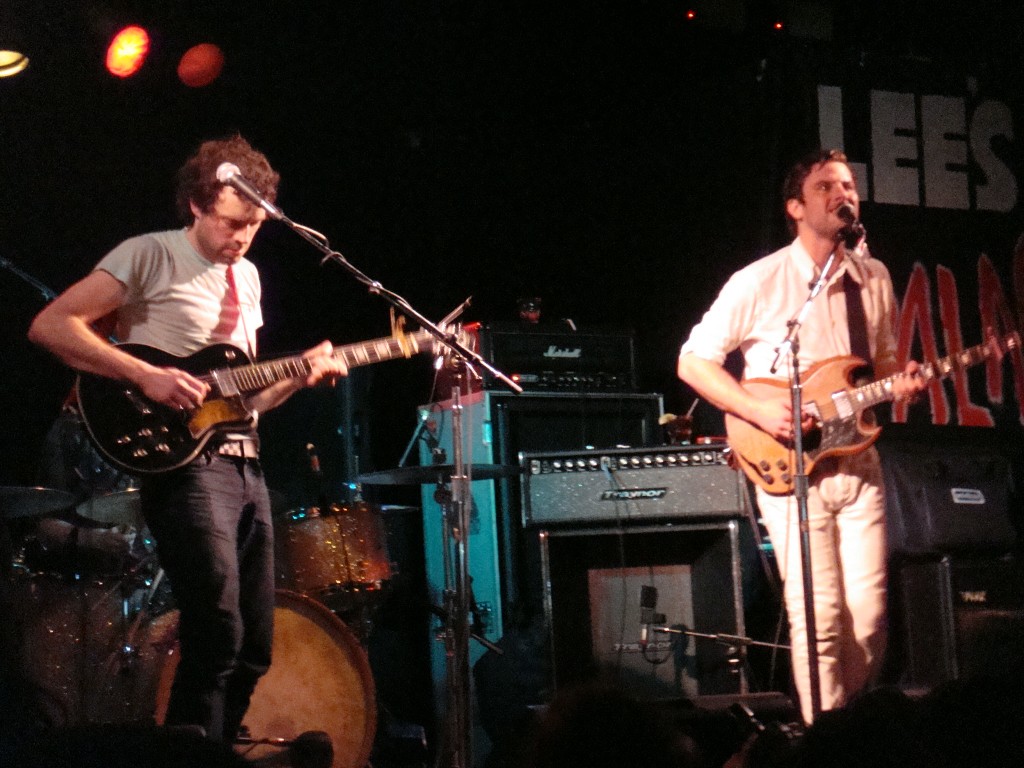