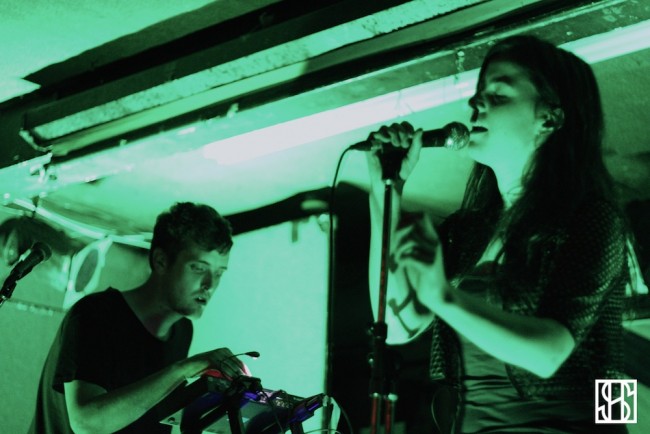 If you’re thinking of venturing outside more obvious Toronto and Montreal music scenes, Vogue Dots is great band to start with. This Halifax-based electronic dream pop duo has been previously hyped by the respected Ryan Hemsworth and Rich Aucoin and is making waves this year heading out to play UK’s Great Escape Festival and NXNE. Up first at the Music Nova Scotia showcase last night, the band proved they’re more than just another electronic pop band.

Starting off the set with “Way Of Silence” off their latest EP, Mauka, the pulsing and brooding electronic layers blended effortlessly, while softened by the dreamy folk influences. Continuing with more upbeat tunes like “Jealous Arts” and “Skinny Thing”, the band got the sizable crowd swaying. Although the atmospheric synths and faster beats from Tynan Dunfield may have sounded uplifting, the airy vocals by singer, Babette Hayward, grounded the audience with her airy, husky lines tinged with hints of sadness and hopefulness.

This is what makes Vogue Dots stand out among the current Canadian electronic music. There’s a strong sense of intimacy to their rich and expansive-sounding style that gets rid of the harshness of typical electronic sounds, making their songs hauntingly beautiful and immediately warm and soothing.

Although the set was admittedly short at only five songs, the band proved promising and we’ll definitely hear more from Vogue Dots in the near future. 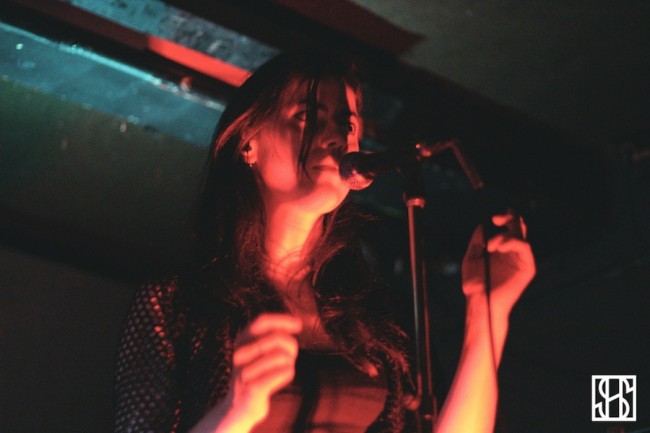 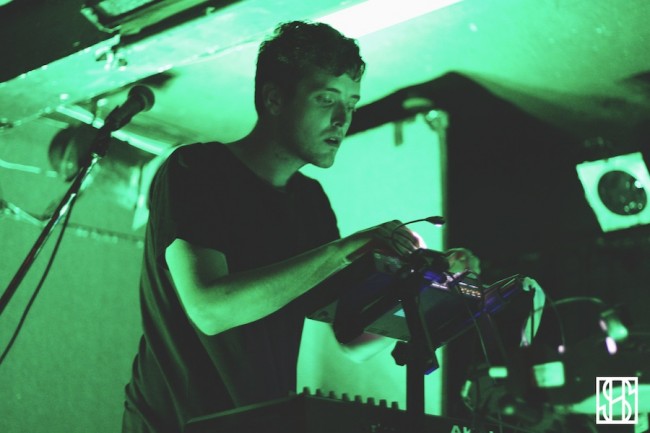 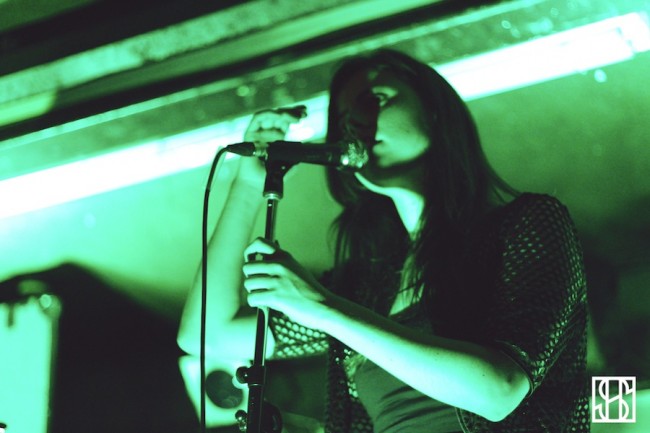 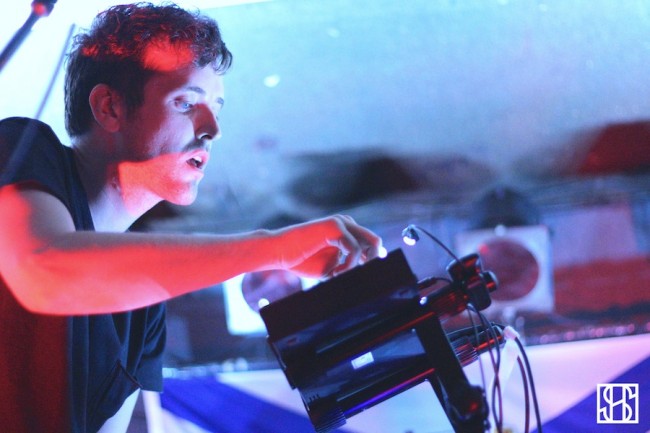